From the designers: The Matron Ruby Grant Park project transforms the site formerly occupied by the South Sydney Hospital into a community park and the green heart of the growing Green Square cultural and community precinct in Zetland, New South Wales. The associated Green Square town centre is anticipated to create 30,500 new residential dwellings to house around 61,000 new residents. Matron Ruby Grant Park aims to provide vital social and environmental services to the growing community while conveying the former history of the site.

The design aims to address the array of current and future community needs and aspiration and meet the intense functional and environmental objectives set by the client (City of Sydney) while retaining the character and richness of the former South Sydney Hospital. The park is named in honor of Ruby Jane Grant who served as a matron at the hospital for twenty years.

Fundamental to developing the design strategy for the park was understanding the stories attached to the place as well as the landscape processes which led to its physical development. The design aims to create a campus-style landscape setting which respectfully acknowledges the site’s former use and morphology, while facilitating a flexible framework that can serve current and future community needs.

The generous spatial arrangement of the campus enables a large variety of uses while allowing environmental processes to perform services benefiting the broader community. The park has clear and accessible physical connections to nearby cultural and community facilities such as the Joynton Avenue Creative Centre, Banga Community Shed, playgrounds, childcare centres, public artworks, the town centre and the future Gunyama Park and Aquatic Centre.

Over fifty trees have been introduced to the site of which indigenous species make up more than 95 percent of the overall mix. In addition, Eastern Suburbs Banksia Scrub EEC species make up the understory and feature planting throughout the park. Recycled materials are incorporated into park furniture and stormwater is harvested then re-used or discharged and filtered through bio-types and lawn to replenish the subterranean hydrology.

A commemorative reflective fountain reinforces the story of water embedded in the site; a gentle stream flows from within the CNC-machine-cut stone bed. The water, set low, invites children to play, and textured detail set below the water surface rewards sensory exploration. The colour of the stone speaks to the rich material palette of the former hospital buildings, tying park and the new cultural centre together.

Place Laboratory has transformed an area of former railway workshops in Perth’s east into a new civic space that evokes a strong sense of history.

Logan City Council have created a simple and poetic homage to the Logan River – one that encourages reflection upon environmental conditions, communities and resilience. 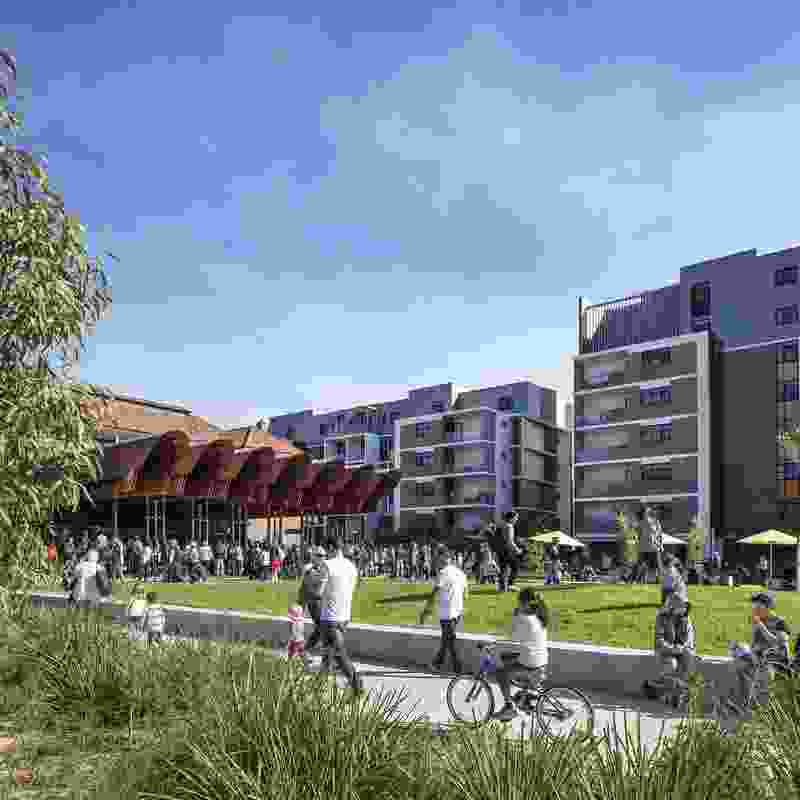 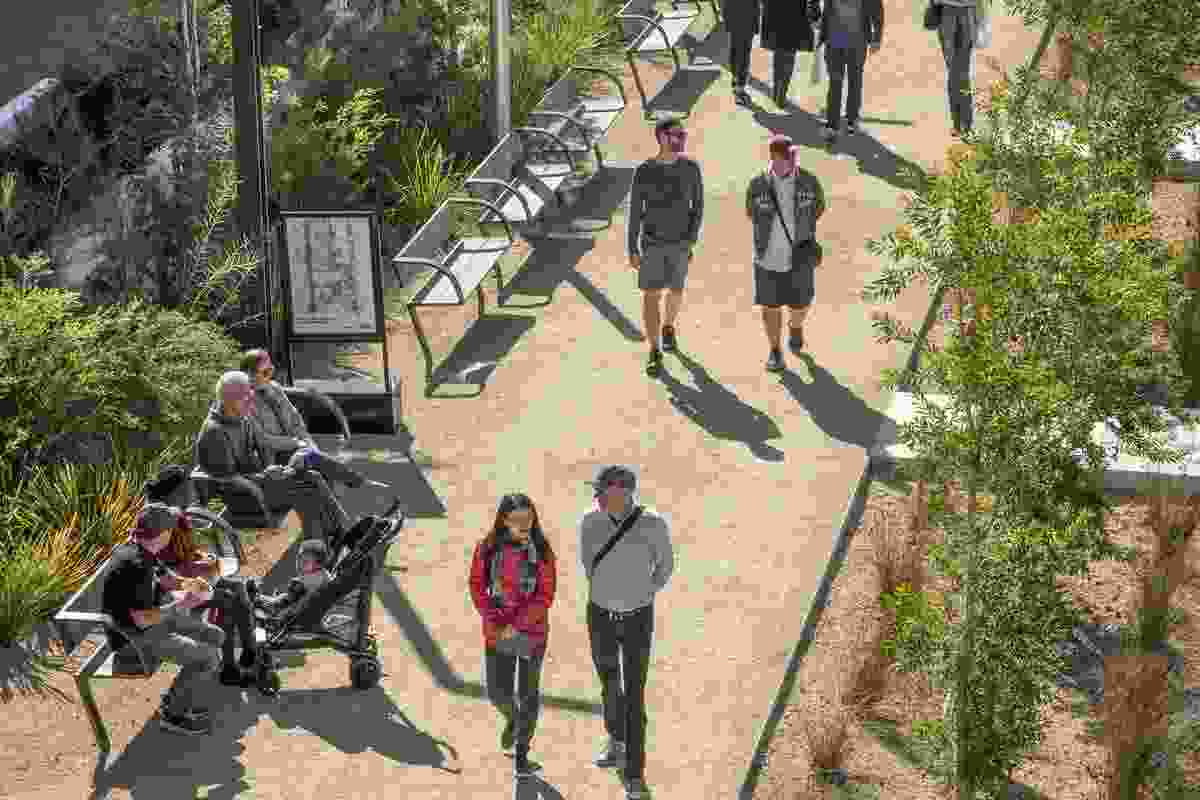 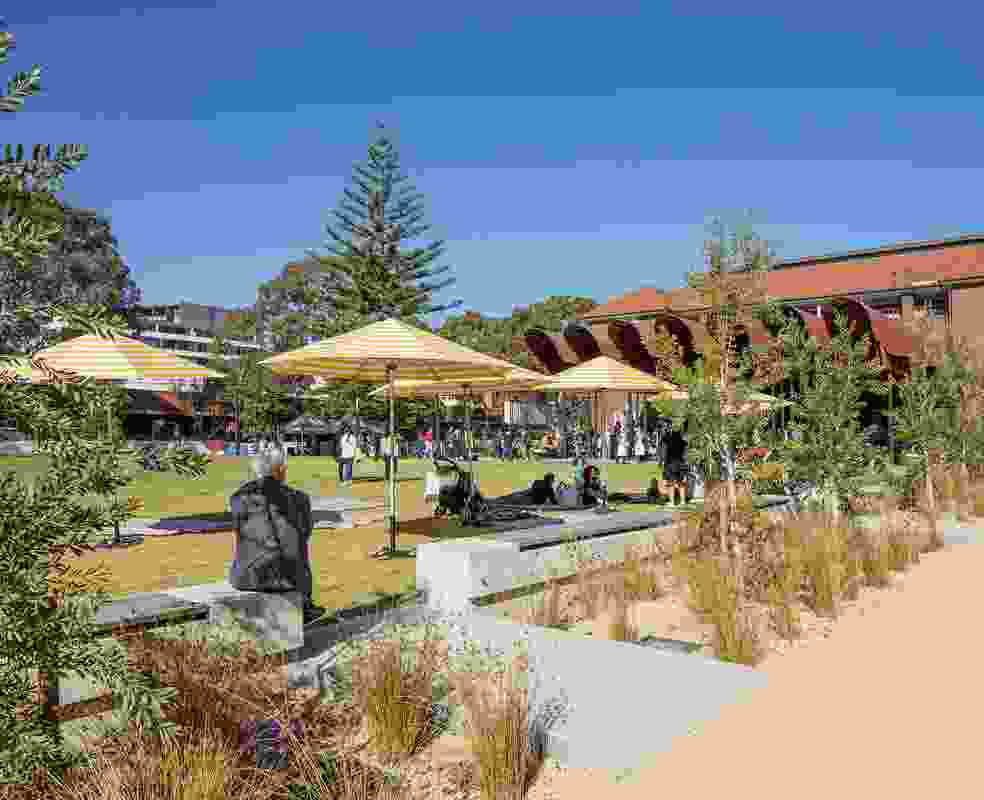