Sanitas’ observation of changes in natural surrounds and her interest in history and human beliefs drive explorations of the relationship between the natural and manmade elements in her work. Growing up in the city and visiting her grandmother in the countryside, Sanitas noticed the difference in her emotions between living amidst nature and in an urban environment. These differences sparked questions for her about the coexistence of the two spheres and the change unfolding in all things. In Sanitas’s creations, the “architectural” self is reduced while changing “nature” is highlighted. The works encourage interaction, highlight the passage of time and allow for the observation of changes constantly happening in the natural world.

Sanitas’ work has been included in the Bangkok Art Biennale, the Sea Art Festival in Busan, South Korea and in group shows in New York. Her installation Khao Mo (Mythical Escapism) was exhibited at the Bangkok Art and Culture Centre in 2013 as part of Resort: An Exhibition for Landscape of Rest, and her solo show Capturing the intangible was held at the Chulalongkorn University’s Art Centre in Bangkok in 2016.

Keynote address
From landscape design to art installation, research to design process and history to contemporary experience, Sanitas Studio has explored the area between landscape design and art. Sanitas’ presentation will discuss her studio’s works of the past decade, including her recent work, Across the Universe and Beyond, a site-specific installation at Khao Mo, Wat Arun in Bangkok, as part of the 2018 Bangkok Art Biennale.

Across the Universe and Beyond literally brings back to life the neglected Khao Mo (a type of Thai art that originated in the Ayutthaya period as historic Thai garden). The play of space and light in the work increases the viewer’s awareness of the self, as each step taken inside the enclosure needs to be with care. In between states of permanence, ephemerality and nothingness, the installation reminds us of how small we are in this universe, composed of dust and dirt.

An overview of the 2019 Landscape Australia Conference: Cultivating New Agencies. 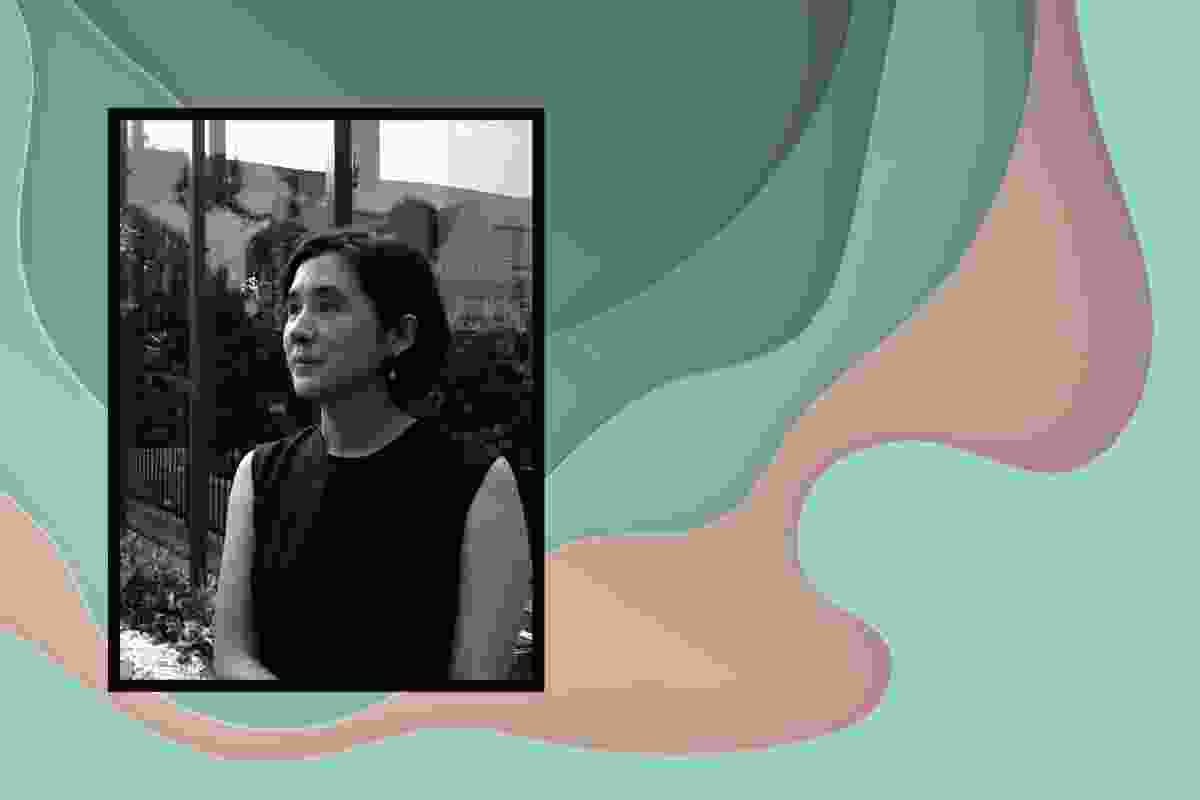 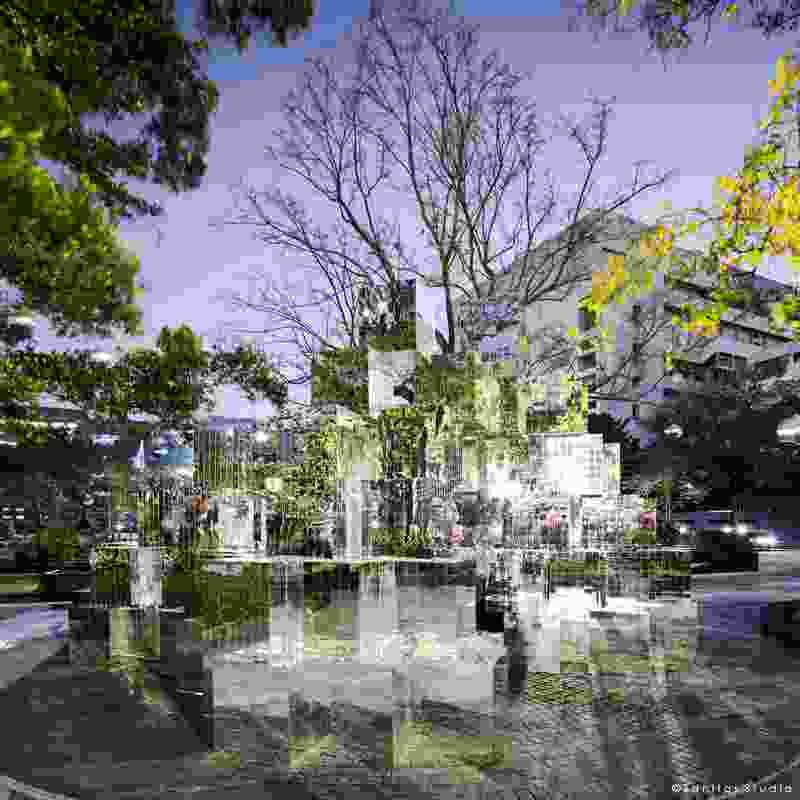 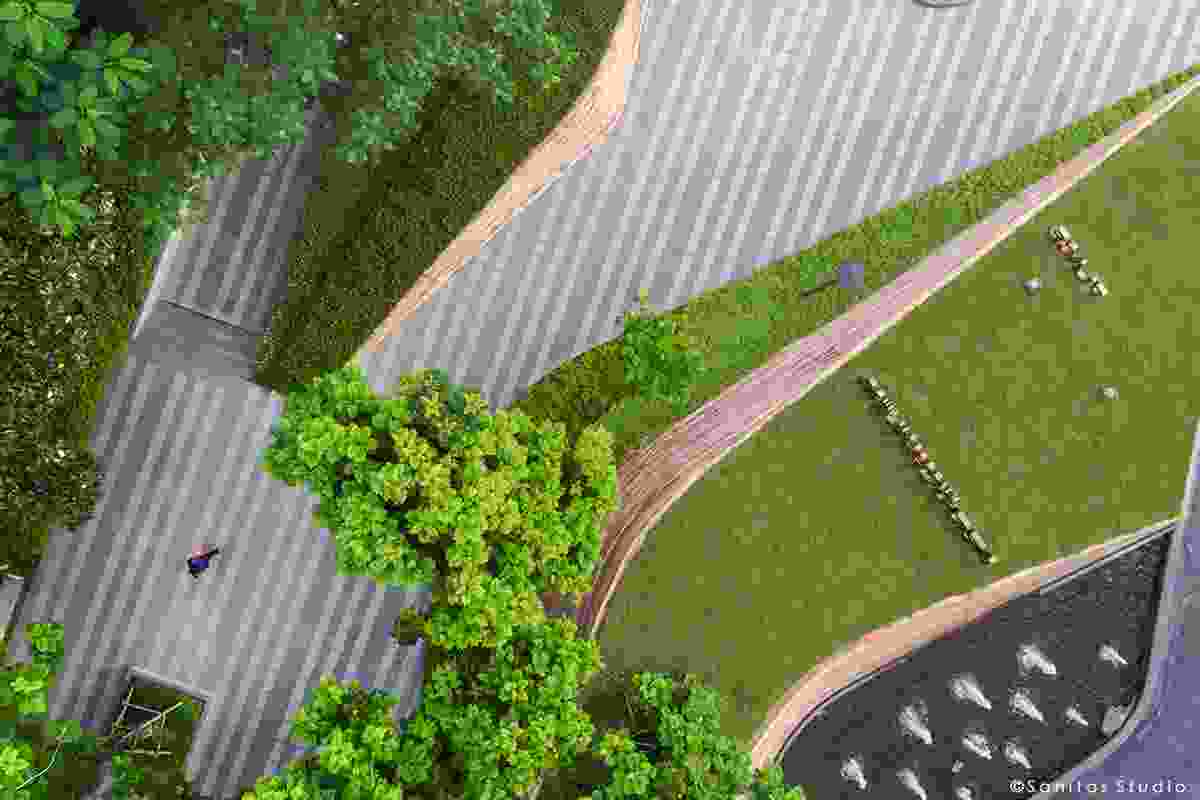 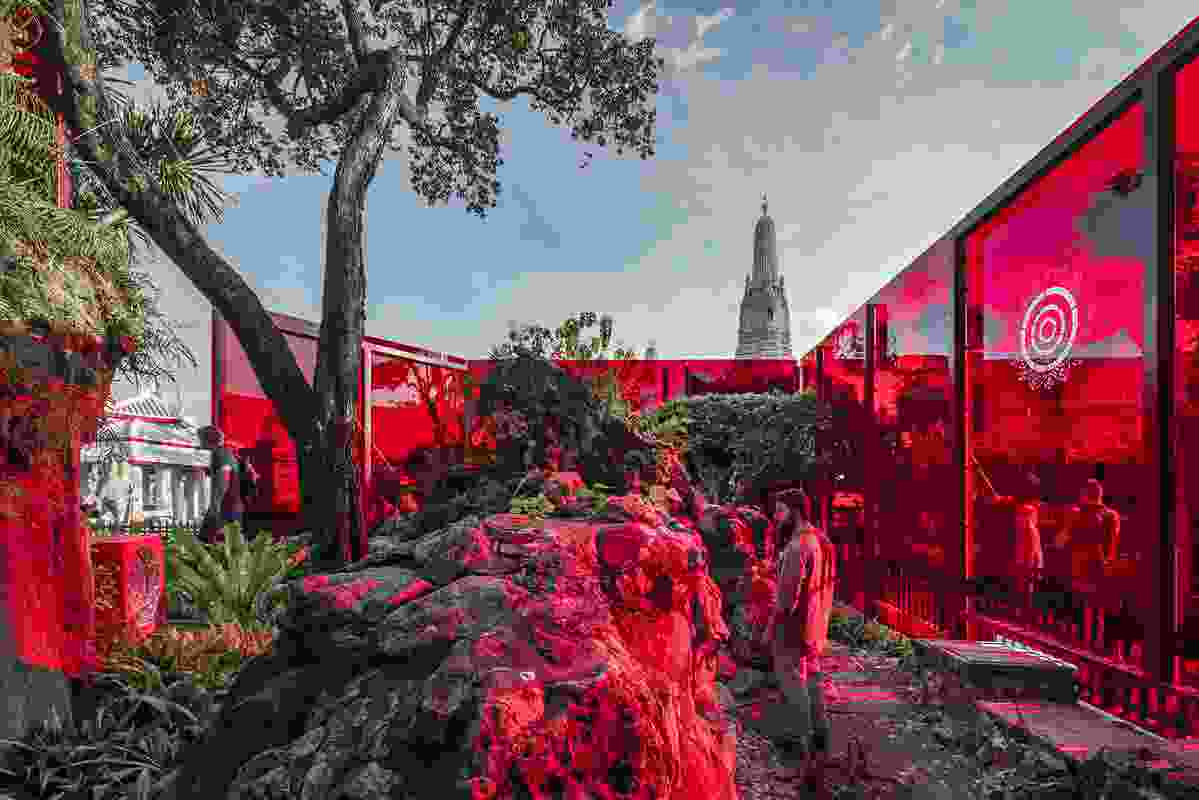 Across the universe and beyond by Sanitas Studio at the 2018 Bangkok Art Biennale. 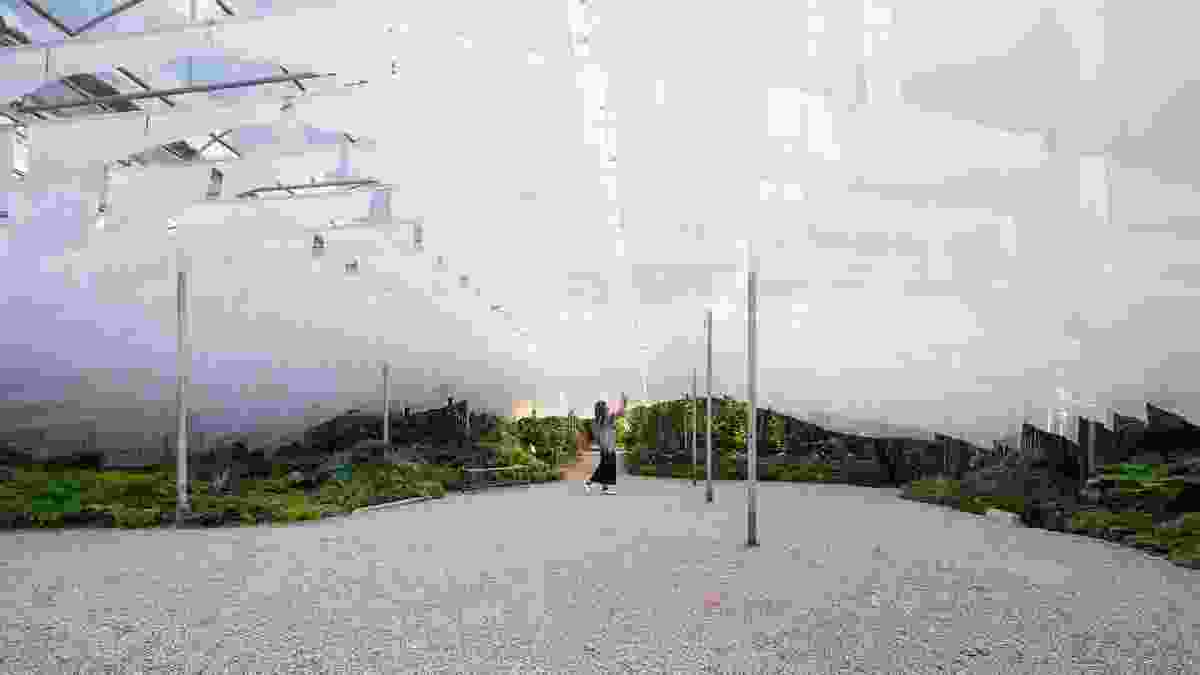 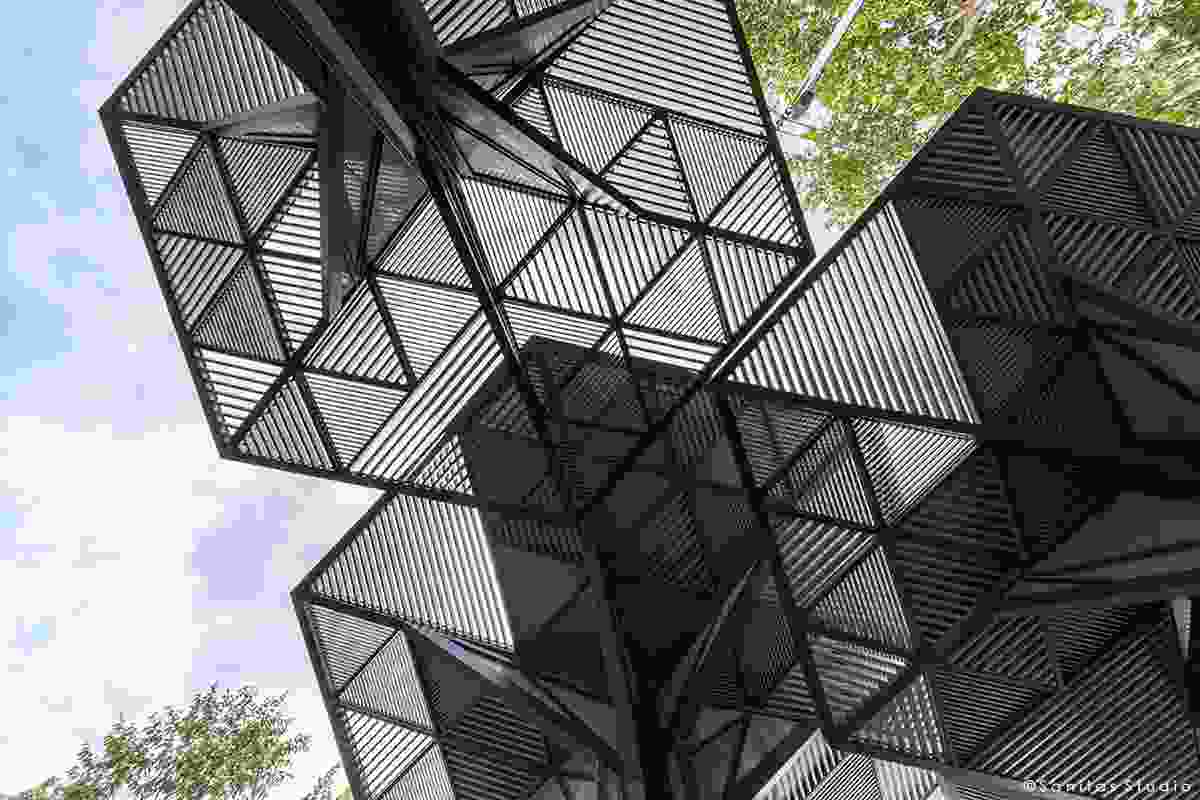