Could retrofitting the suburbs with secondary dwellings, or “granny flats,” offer a viable method for combating Sydney’s housing affordability crisis?

“Granny flats” (referred to as secondary dwellings under NSW legislation) have emerged around the world as a means of addressing housing affordability problems and advancing “smart growth” development objectives, which seek to achieve a more compact urban form. In late 2015, I conducted a study into the incidence of secondary dwellings in Sydney, discovering that retrofitting suburbia with granny flats offers a viable contributory method for combating Sydney’s housing affordability crisis.

The core aim of the study was to determine the incidence and affordability of granny flats in Sydney in addition to the security of tenure they offer. The study focused on three case study areas in Sydney: the Sutherland Shire, the former Bankstown City and City of Sydney local government areas. The study looked at development data from the NSW Department of Planning and Environment, land use and minimum lot size controls in local planning policies and dwelling typology distribution maps. In addition, surveys were developed and issued to council officers and residents in both the primary (commonly the landlord) and secondary dwelling (commonly the tenant) on a lot to record the suitability, affordability and amenity of secondary dwellings.

Multiple socioeconomic factors such as household growth, reduced government provision of social housing, disparity between average nominal rents, dwelling prices and nominal earnings, tax concessions that incentives investor behaviour, low interest rates and the spatial mismatch between supply and demand are producing a housing market defined by unaffordability. As a result, home ownership rates have declined and the proportion of low-income households in social housing has decreased, while the size of the private rental sector has grown.1

The incidence of “housing stress” is increasing, particularly for lower income renters, with 67% in the bottom two quintiles paying more than 30% of their gross income in rent in 2009-10.2 In this context secondary dwellings have become a significant housing typology in Sydney.

Definition and history of secondary dwellings

Multiple terms and definitions are used to describe secondary dwellings. The most broadly referred to term in popular culture is the “granny flat,” gaining wide acceptance following their emergence in the United States during the 1980s as a method to enable older family members to “age in place.”3

For the purposes of this study, the definition and term used is “secondary dwelling” as defined by the NSW Affordable Housing State Environmental Planning Policy (SEPP). The SEPP defines a secondary dwelling as a self-contained dwelling that:

The results of secondary dwelling resident and landlord surveys revealed a tenure that has the potential to facilitate a high level of “secure occupancy” for residents in the private rental sector, offer accommodation that is substantially cheaper than market rate, and where used as accommodation, is efficient in housing an average household size of two persons – larger than the City of Sydney’s average of 1.95, andless than the 2.65 average household size for Greater Sydney, based on 2011 census figures.7

Due to their small, unobtrusive scale, their potential to provide affordable housing and capacity to increase population density, secondary dwellings have an important role to play in combating Sydney’s affordable housing crisis. However a coordinated strategic approach is required to ensure that they don’t hinder development intensification close to key transport hubs. Also, the recalibration and modernisation of the standard tenancy framework (Residential Tenancies Act) in New South Wales is needed to support the growing number of households dependent on the private rental sector.8 Secondary dwellings, as a tenure type (for non-family rentals), are largely a new phenomenon and thus require special legislation due to the potentially close proximity of tenant to landlord.

We need a cultural change where alternative ways of living are embraced. The potential for young adults, small families, and ageing individuals to reside adjacent to family or friends in a secondary dwelling can not only facilitate net social and environmental outcomes,9 but would also decrease demand on overall dwelling stock and help to make Australian suburbs more compact, sustainable and equitable into the future.

For more information, feel free to contact the author via email, matt.kelly@architectus.com.au.

Another version of this article was published in New Planner (September, 2016) – the journal of the New South Wales planning profession – published by the Planning Institute of Australia. 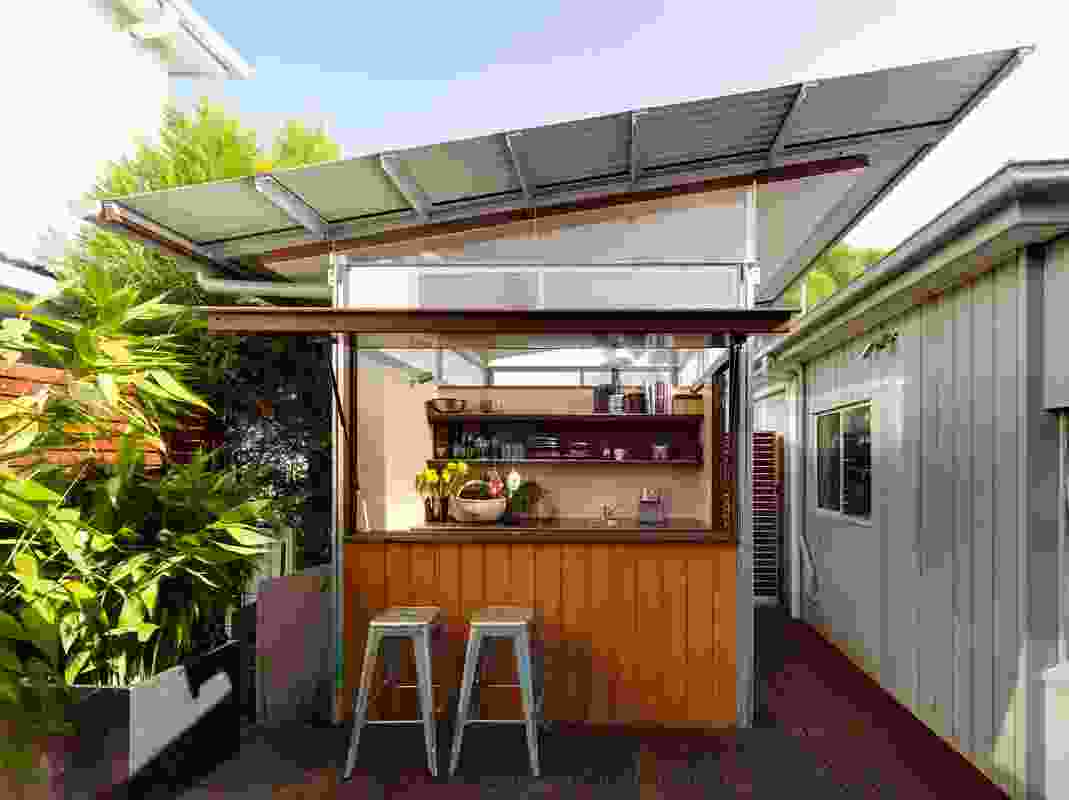