Eight Australian teams are among the twenty-five teams whose designs have been shortlisted in the 2018 Land Art Generator design competition.

Elizabeth Monoian and Robert Ferry, co-founders of the Land Art Generator Initiative which is running the competition were overwhelmed by the depth of vision evidenced by LAGI 2018 participants and delighted by the Australian submissions.

“We’ve never had so many local and regional teams dominate the shortlist before. It’s a testament to the passion that is held locally for the St Kilda Triangle site and the value placed on design and art in the context of climate solutions for Australia,” they said.

The competition tasked entrants with superimposing an energy and art design onto a masterplan that has been developed since 2010 in concert between the City of Port Phillip Council and a deeply engaged community. While there is no guarantee that any of the projects will be constructed, the LAGI 2018 shortlist is intended to inspire the St Kilda community about how the masterplan for the Triangle can become net-zero carbon while also hosting the latest innovation in civic art, becoming a must-see eco-tourism attraction.

Co-founder of Climarte and jury member for LAGI 2018 Guy Abrahams: “We really need things that will link people between the world we know and the world we know we need. My hope is that the winning design will display imagination, creativity, and technical know-how, but also is something which, given the appropriate support, could actually be built.”

The eight shortlisted Australian entries are:

Rotor by Louis Gadd, Aimee Goodwin and Danny Truong – a proposal for an installation of reflective wind turbines that visualises the energy of unseen forces;

The Canopy by Kieran Kartun, Sonni Jeong and Matthew Wang – a proposal for a modular, urban renewable energy “park” with energy-harvesting “tree” structures.

The final winning teams in the LAGI competition will be announced on 11 October at Federation Square in Melbourne at the launch of a week-long exhibition, followed by an exhibition in Acland Street Plaza opening on October 19. 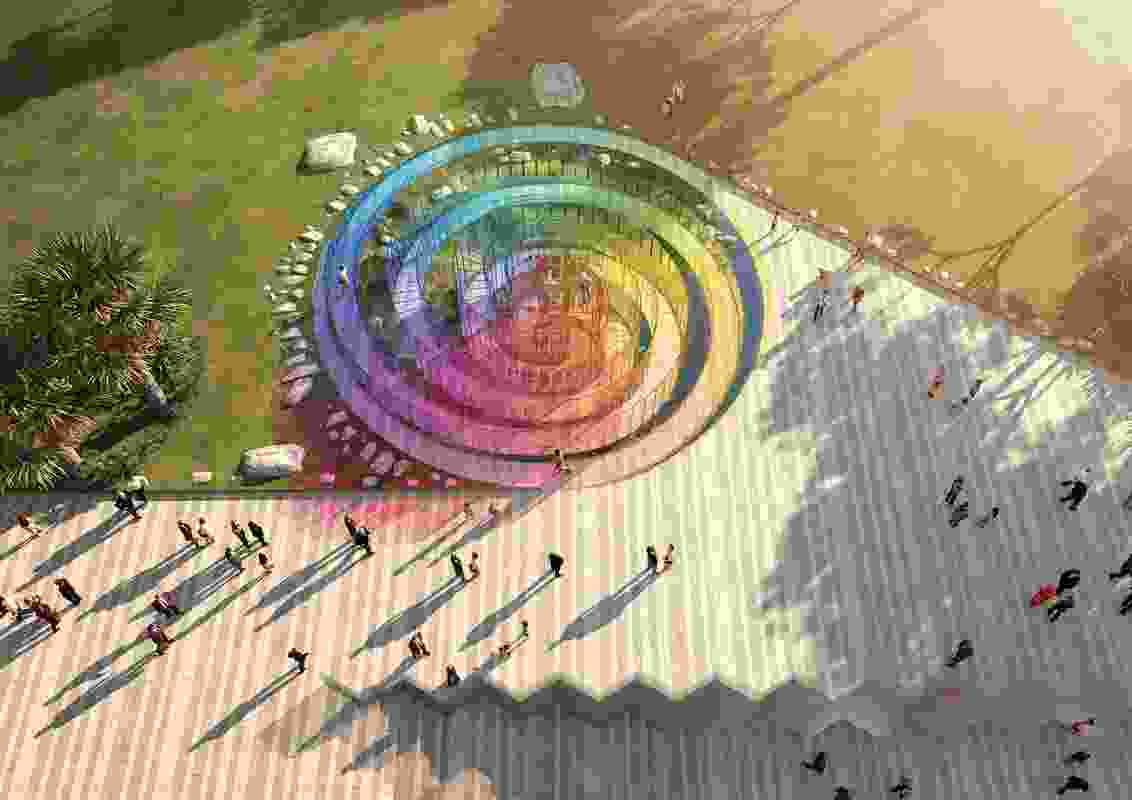 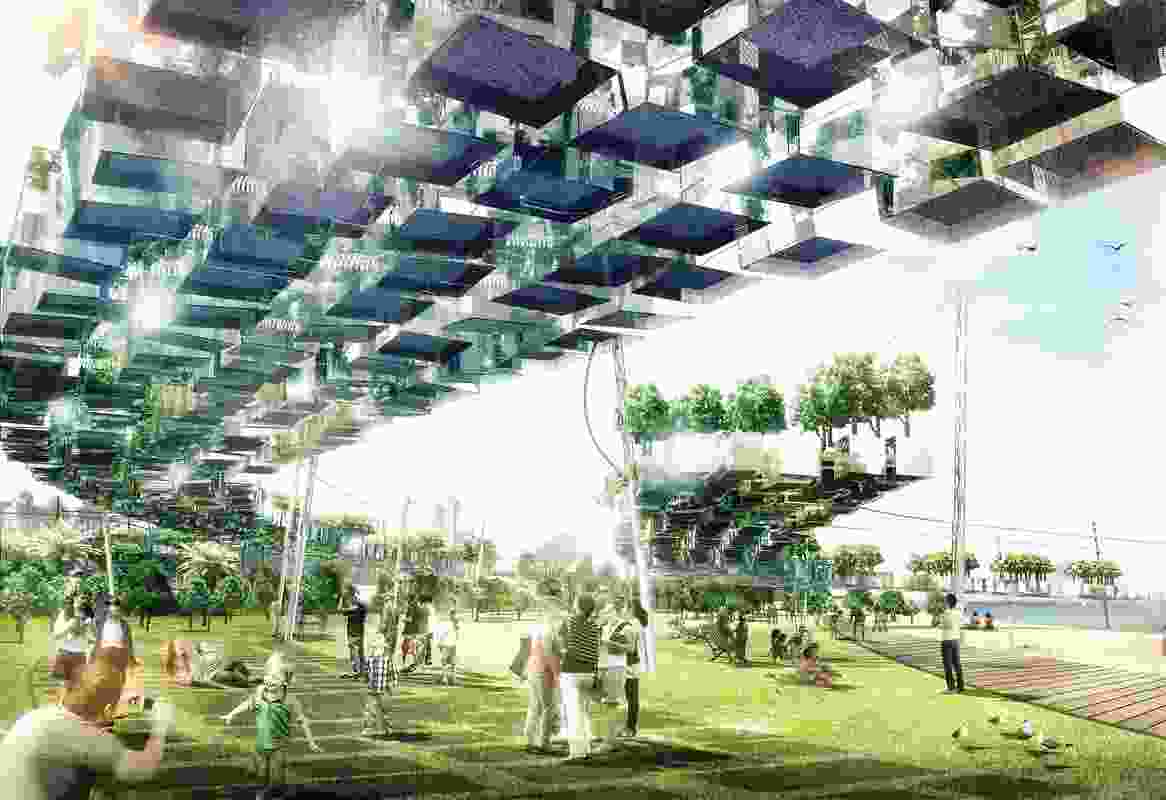 The Canopy by Kieran Kartun, Sonni Jeong and Matthew Wang. 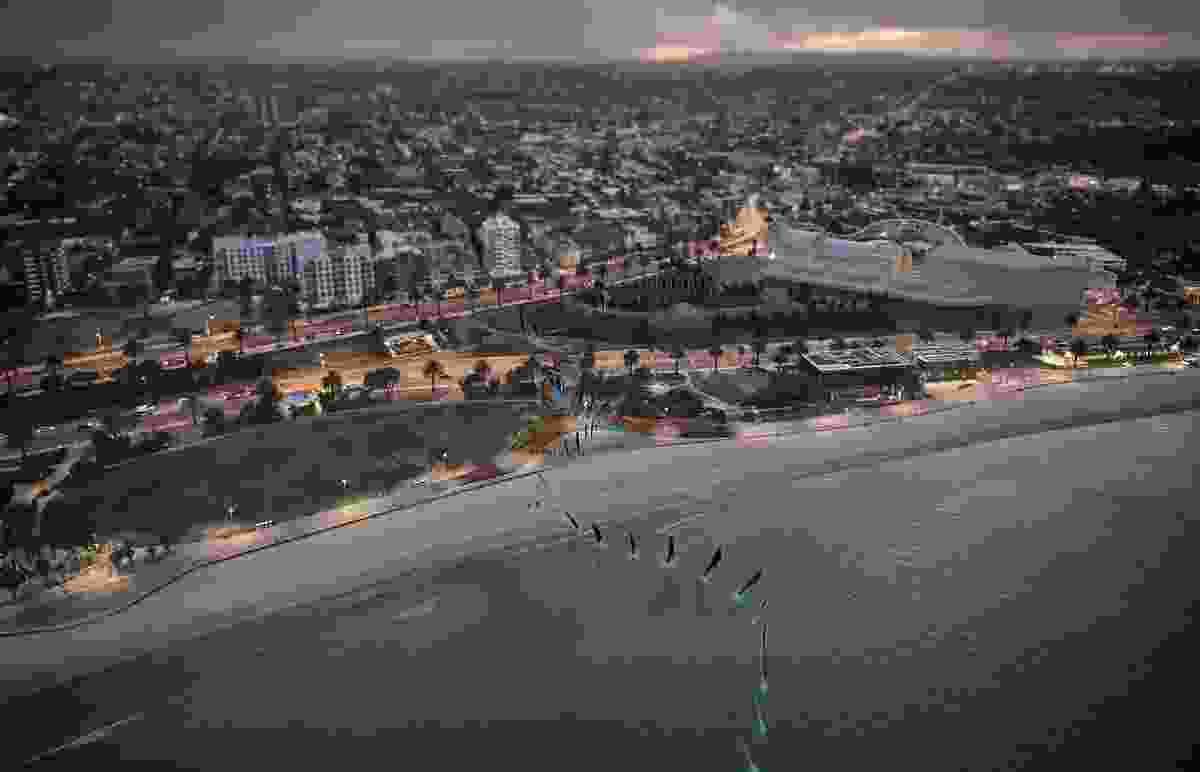 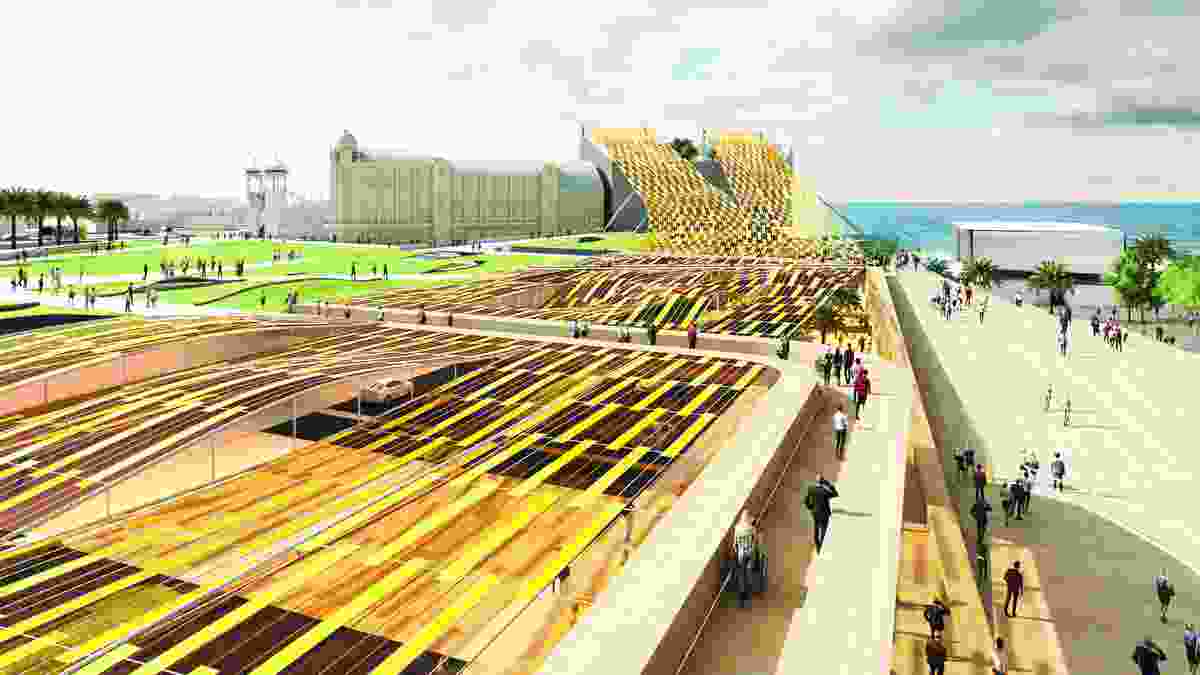 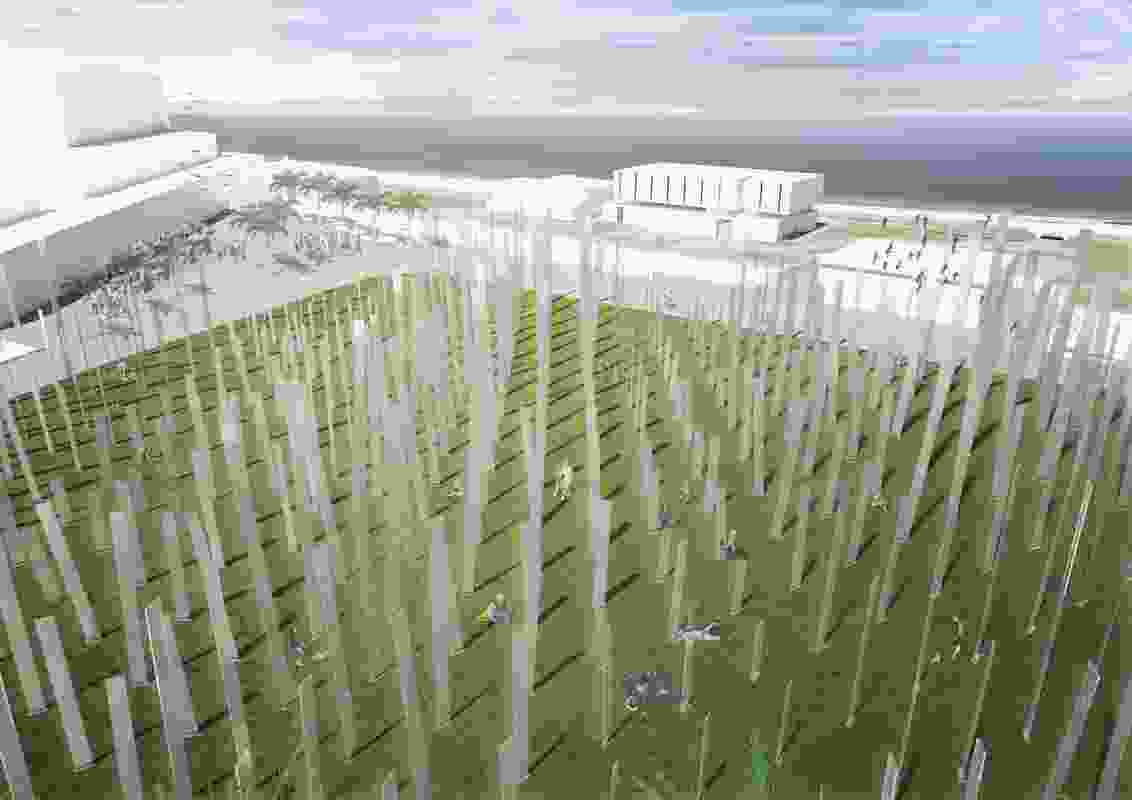 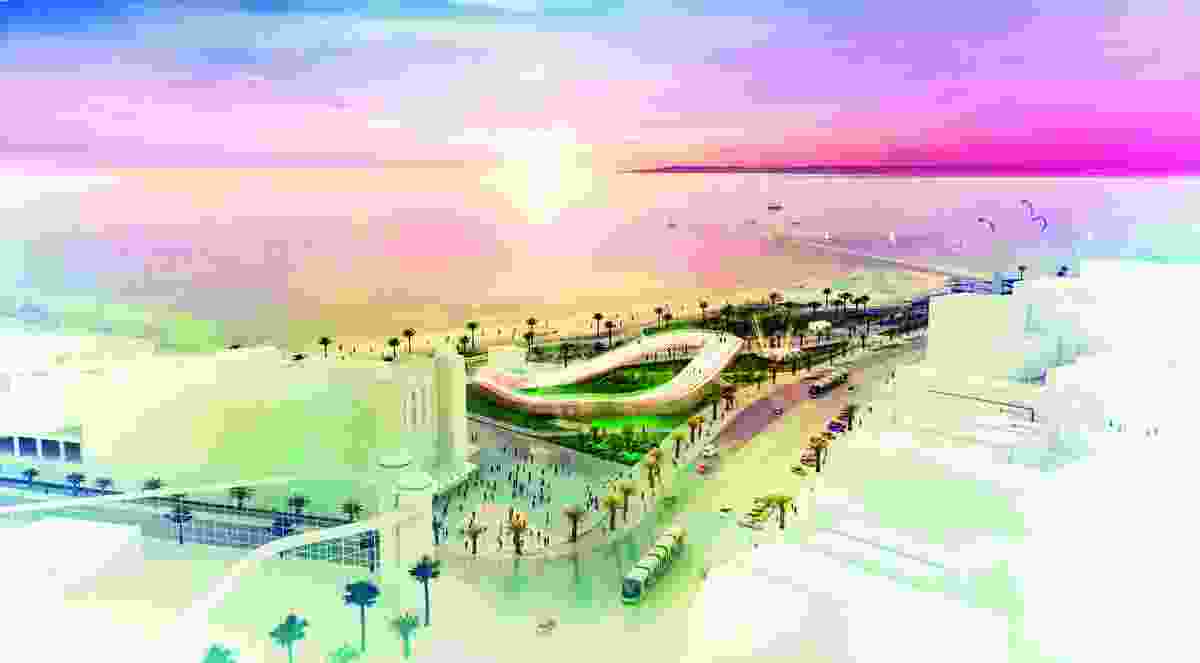