Butler joined the Architecture Media team in 2006, becoming assistant editor of Architecture Australia. In 2010 she was appointed editor of Houses magazine, Australia’s leading residential architecture magazine, which she has guided for the past eight years. During that time she helped establish the Houses Awards, a national program recognizing excellence in residential architecture and design, and the popular Our Houses discussion series. In January 2018, she was appointed design portfolio manager with overall responsibility for Artichoke and Landscape Architecture Australia, in addition to her responsibilities as editor of Houses. She has established a wide network within the profession and the related community, and is regularly asked to speak at industry events.

In addition, she has co-edited three books, published by Thames and Hudson, which were in collaboration with Architecture Media’s previous editorial director Cameron Bruhn, who recently left to become head of the architecture school at the University of Queensland.

Butler has been a jury member for the Houses Awards from 2013 to 2018. She was appointed to the Institute of Architect’s National Architecture Awards jury for 2018, and will be a category judge at the World Architecture Festival Awards this year.

Architecture Media is the publisher of ArchitectureAU.com as well a suite of magazines and websites and the organizer of a substantial portfolio of awards, conferences and events. 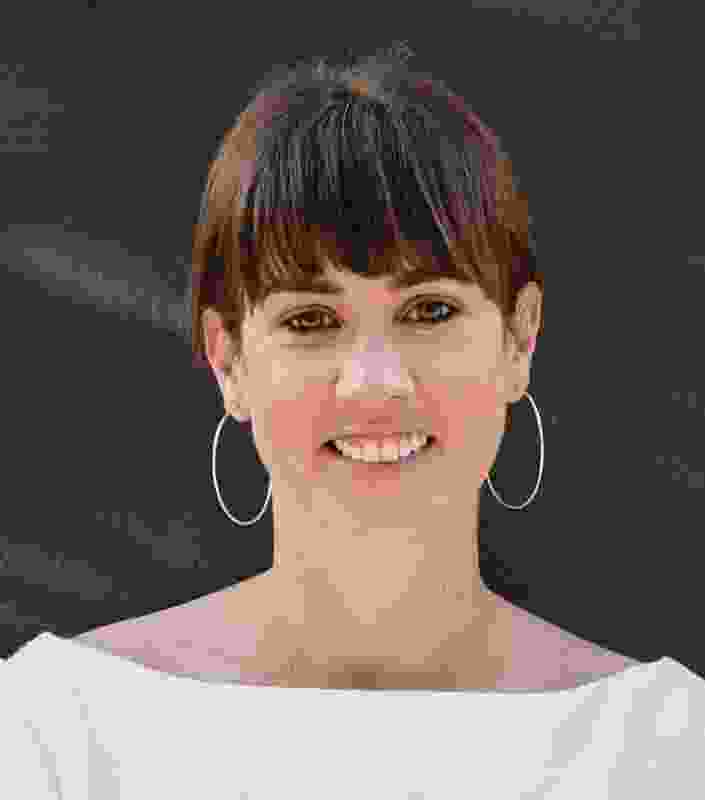