The LAGI competition invites artists, architects and creative minds from around the world to submit proposals for a specific site. Masdar City, Abu Dhabi was the site of the 2019 LAGI competition, following on from Melbourne’s St Kilda Triangle in 2018.

Park’s winning proposal, Starlit Stratus creates a tessellation of responsive solar modules that react to sunlight and the activities of visitors, providing shade and mist during the day and illumination at night. The modules are constructed from a combination of photovoltaic material that produces clean electricity during daylight hours, and fabric that allows the modules to fold and unfold. Excess energy is used to turn moisture in the air into drinking water that can also be misted to cool the park. If constructed, the installation would provide Masdar City’s grid with 2,484 MWh of clean energy annually.

Winning second place was Sun Flower, by Ricardo Solar Lezama, Viktoriya Kovaleva, and Armando Solar. Sun Flower proposes a kinetic sculpture that harvests solar energy through photovoltaic panels in its petals that also offer shade for visitors below over the course of the day. If built, the artwork would add 1,400 MWh of clean energy to Masdar City’s grid per year.

LAGI founding co-director : “The great energy transition provides the perfect platform for creatives to sit at the helm of designing our energy landscapes. The entries to LAGI 2019 Abu Dhabi for Masdar City show us how we can design new cultural landmarks with our new energy infrastructures—places that can stand for generations and serve as lasting monuments to this important time in human history.”

The first place and second place winners receive US$40,000 and US$10,000 in prizes, respectively. The winners were selected from over 300 submissions received from across 65 countries. Twenty-eight teams were shortlisted in the first stage of the competition. 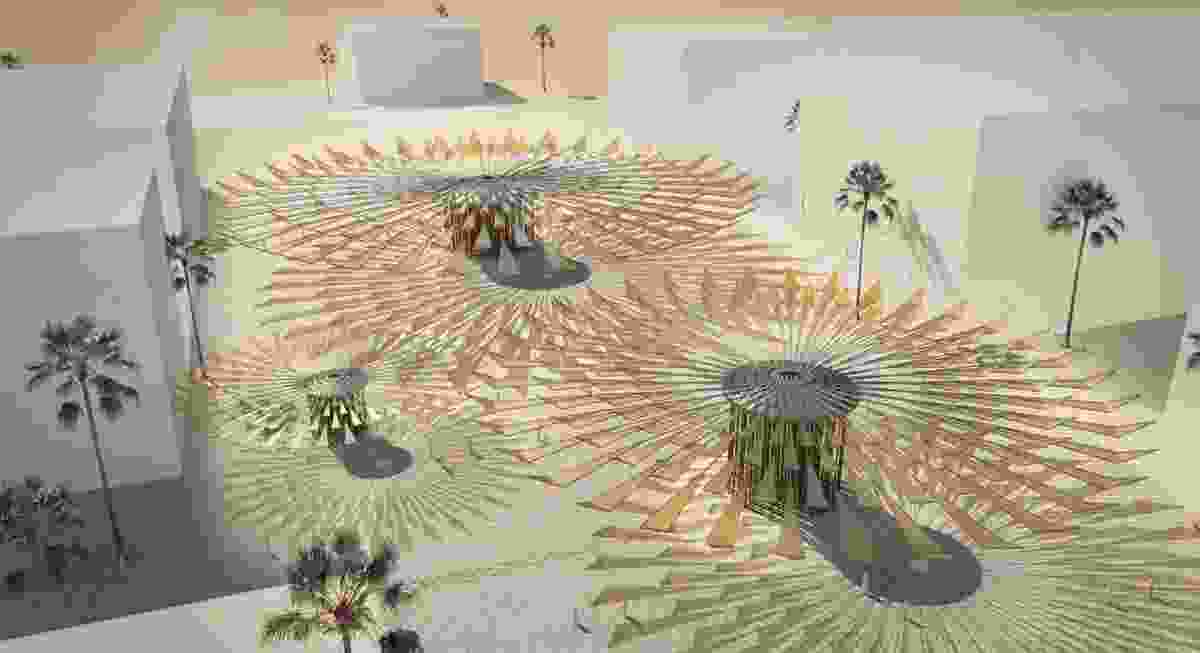 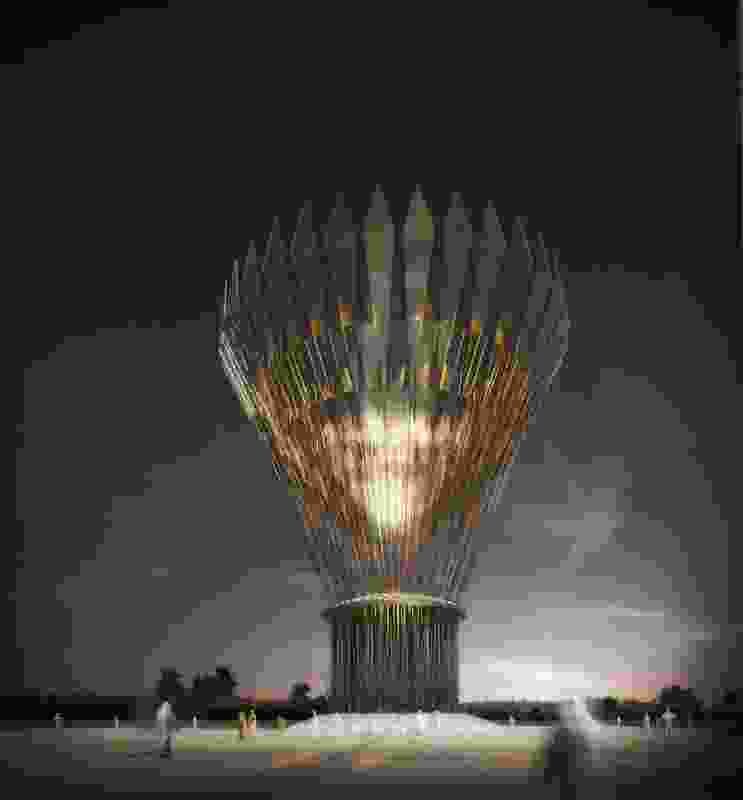