In the south-east of Tasmania a new forty-six-kilometre hiking trail charts spectacular sea cliffs and dramatic gullies. The trail is one of the largest nature tourism projects in Australian history and its design will no doubt inform others in development.

A narrative of suffering is inseparable from the natural beauty of Port Arthur, from the European invasion of Tasmania and Port Arthur’s days as a notorious penal colony, to its more recent history as the site of Australia’s worst massacre. In something of a historical inversion, this sheltered bay has become a departure point for an awe-inspiring hiking trail called the Three Capes Track, guiding a forty-six-kilometre journey along the rugged south-eastern coast.

While a mood of excitement and intrigue can be felt as we depart the port, it is impossible to escape the weight of history at this place, where previously thousands arrived in dread and defeat. On board the small ferry, calm waters give no hint of the wild Southern Ocean beyond the headlands. You can just make out the jagged Jurassic-era dolerite cliffs and pillars on the horizon, their soaring heights discernible even from such a long distance.

The boat trip makes for a bold introduction to the hike and gives a preview of the drama of the landscape that awaits.

Over four days, a generous track leads walkers around the tip of the Tasman National Park, moving up and along the edges of the tallest sea cliffs in the Southern Hemisphere. The track weaves through a tapestry of changing woodlands, forests, heath and windswept scrub. Vantage points along the way allow you to take in the awe-inspiring scenery, with eagles and seabirds often visible overhead.

The project was conceived by the Tasmanian Parks and Wildlife Service and the Tasmanian Government, with the dry gravel tracks and serpentine boardwalks designed to prevent the spread of Phytophthora cinnamomi, a soil-borne water mould that causes root-rot in plants. The mould has had a devastating effect on Tasmania’s heathlands, moorlands and dry sclerophyll forests.

Elegant prefabricated cabins designed by JAWS Architects provide accommodation for hikers, who spend a total of three nights on the guided walk. The cabins sit comfortably in the landscape, and each of the three camps has a unique character and story. The cabins are equipped with bunk beds, cooking equipment, toilets, yoga mats, books, board games and even mobile phone charging stations. A high level of consideration is evident throughout the cabins. Windowpanes are angled downward so that birds see the reflection of the ground rather than the sky and don’t fly into them. This angle, in turn, provides a backrest for the internal bench seats. Fire-resistant timbers have been used and full advantage has been taken of the views.

The dizzying heights of the sea cliffs and the views from the tops of them are the highlights of the walk. The unique-looking rock is Jurassic dolerite, formed 185 million years ago by magma that cooled as it tried to push through the earth’s surface, fracturing into polygon-shaped columns. These columns, for which the capes around eastern Tasmania are famous, tower above the crashing waves of the Tasman Sea.

On the third day of the walk, the track ascends a ridge at the end of Cape Pillar, called the Blade – a line of dolerite columns no more than a couple of metres wide. The lookout at its crest provides 360-degree views of the Tasman Peninsula and a stunning vista of Tasman Island – a “rock fortress” with one of Australia’s highest working and most remote lighthouses.

Describing the nuances of the changing ecologies along the track would require a whole separate essay, but like the rest of the Tasmanian wilderness, it has the overwhelming depth of an ancient landscape. The crags of the cliffs are blanketed in scrub that has been beaten and moulded by the sea winds; the dramatic changes in topography create more protected gullies and bowls, where trees grow tall and the air becomes dense. Inversely, protected fields showcase incredible displays of native wildflowers. At one point the track takes you through a stunning patch of cloud forest, where the formation of the cliffs suck up cold air, condensing it and shrouding the gully in a misty cloud. Moss and fungi cover almost every surface and you could be forgiven for thinking you had stepped into a new world.

To add to the unique experience of the hike, the Tasmania Parks and Wildlife Service teamed up with the University of Tasmania to collaborate on a series of “encounters.” Students of furniture design and their tutors interpreted a series of stories and expressed them as more than thirty seats along the hike. Contemporary Aboriginal art installations and cultural expressions have also been placed along the route – some have been subtly integrated as part of the landscape narrative while others read as standalone pieces of contemporary art.

While the final leg of the Three Capes Track is yet to be completed (linking the two capes along the current track, to the third), the project has been incredibly successful. The price tag of the four-day hike has received some criticism ($495 for an adult ticket at the time of writing), but despite the price the trip is booked out many months in advance. The income generated has covered the maintenance fees associated with the track and contributes to the wages of the park rangers who work tirelessly through the seasons.

The Three Capes Track enables a gentle exploration of the south-eastern coast of Tasmania. It allows walkers to experience moments of dramatic landscape and diverse ecosystems, providing access for even the most inexperienced hikers. Despite the Three Capes Track’s relative newness, the engaging interventions and incredible vistas offered have already established it as one of Australia’s great hikes. And with national parks across the country struggling to develop additional income streams that are publicly palatable, this project will no doubt serve as a valuable precedent. 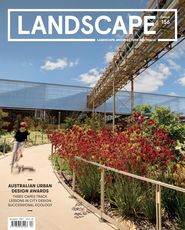 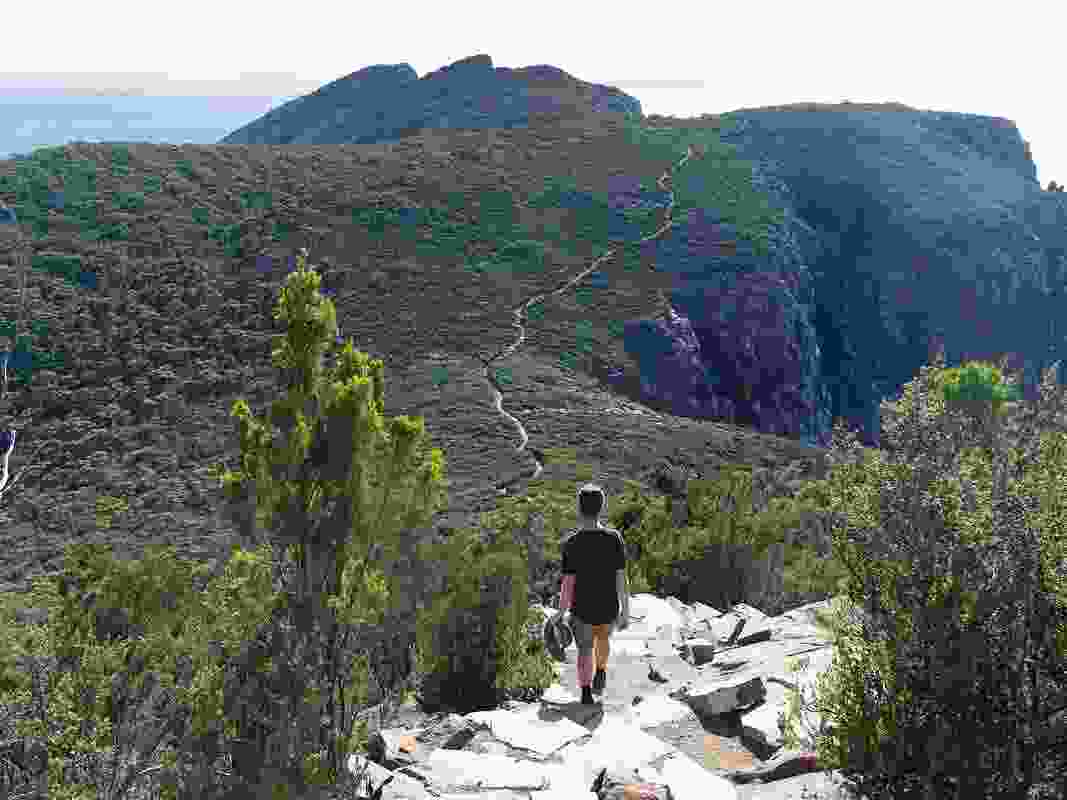 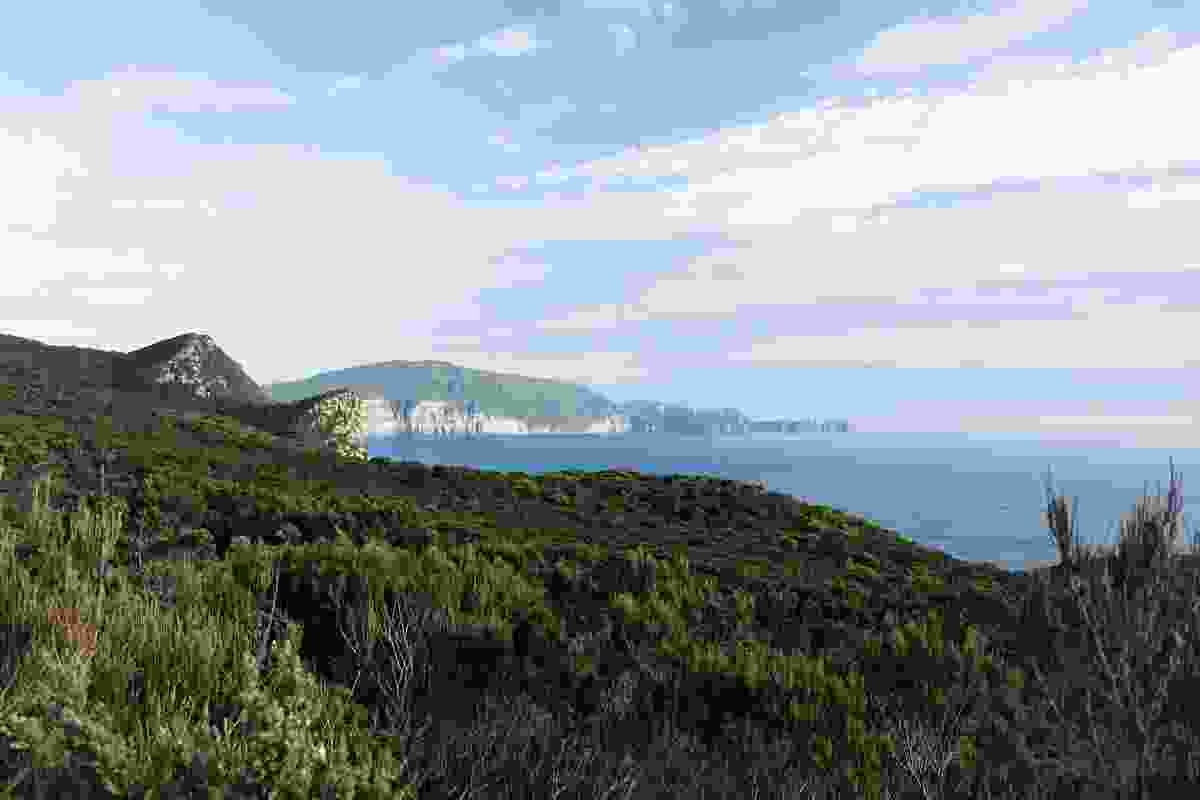 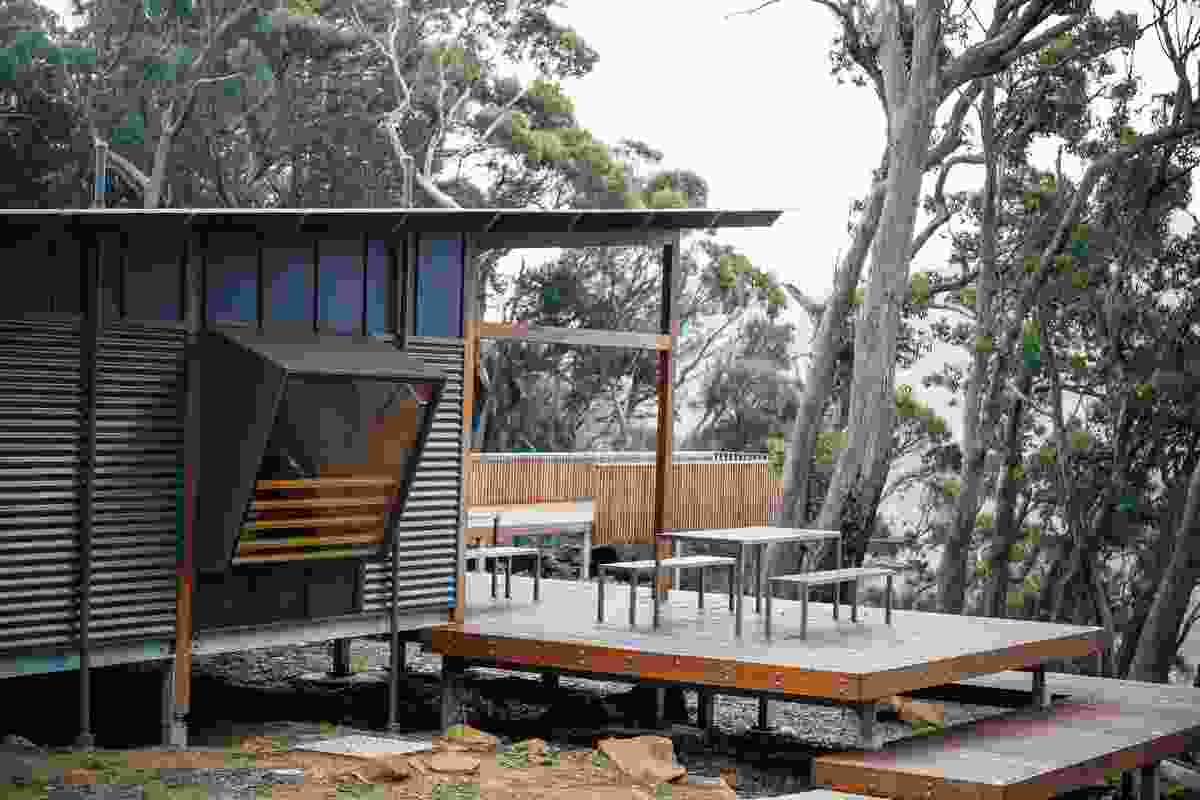 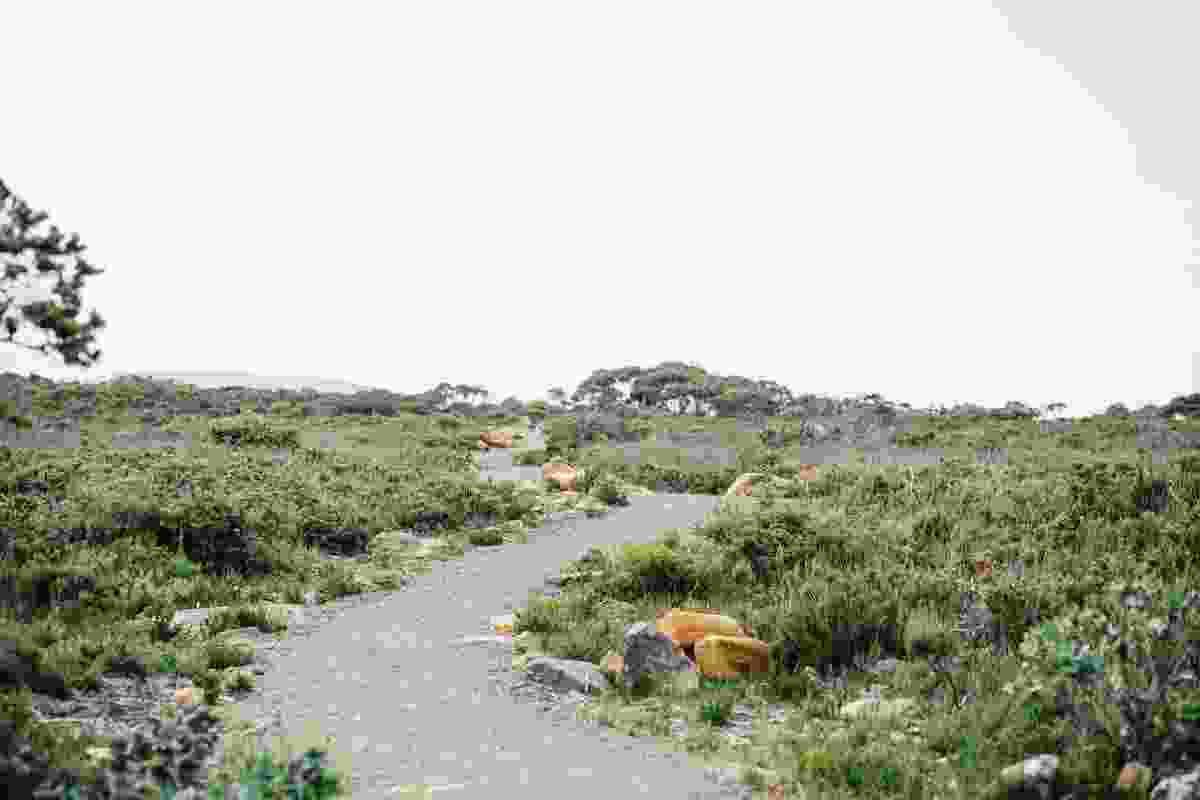 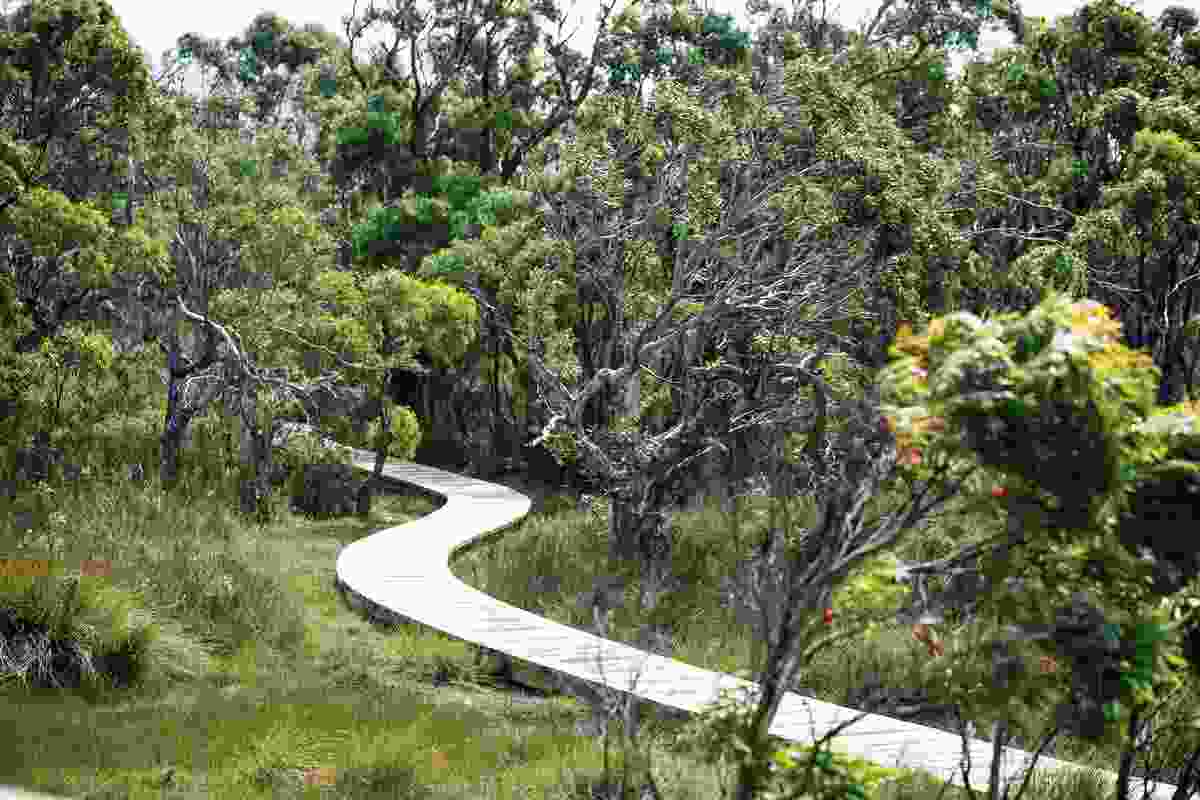