Neeson Murcutt Architects is a Sydney-based architecture firm that was formed in 2004 by Rachel Neeson and Nick Murcutt and has since pursued a balance of public and private work. 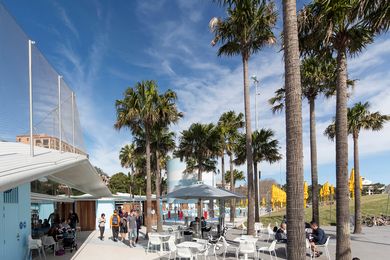 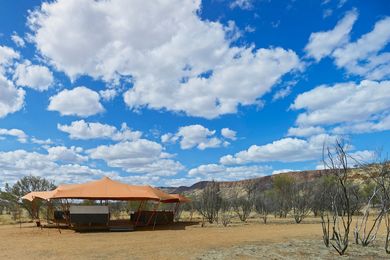 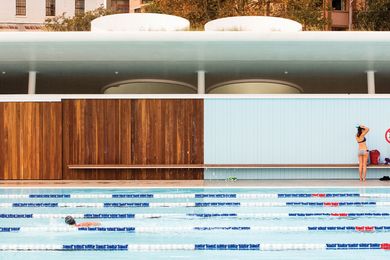 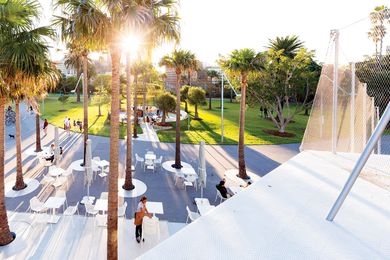