Why the ecocity needs to be a just city

Why is it easier to imagine an ecocity – full of lush green spaces and buildings, footpaths and bike lanes, outdoor goat yoga and dog parks – than a just city where everyone belongs? Why is it difficult to imagine a city where there are no great disparities of income or of access to convivial life because these have been equitably distributed?

The prospects for rebuilding the city along ecological lines is enchanting. But ecocities, like smart cities, frequently devolve into a techno-fetishist fantasy, (un)wittingly abetting gentrification – from the sell-off of public housing in cities like Sydney to violent informal housing eradication in places like Jakarta.

Part of what’s required here is to connect the currents of imagination shaping the ecological future of cities with other conversations that are more focused on the future of employment and industry and the possibilities for greater equity. Thinking these disparate ideas together will take some work. Fortunately, it’s well under way in cities around Australia and the world.

The Centre For Future Work and the Australia Institute organised a summit last month at Parliament House to consider the future of manufacturing in Australia. Much of the day was spent exploring how targeted government procurement practices can help rebuild a sector that could play a vital role in building ecocities alongside new employment opportunities.

Non-profit institutions and the private sector can play a similar role. The Evergreen Cooperative Initiative in Cleveland, closing in on its tenth year, used the demand for services from hospitals and universities to start worker co-operatives.

Dozens of US cities have developed similar initiatives in the past decade. Among these are union-supported initiatives in Cincinnati, Ohio, municipal initiatives in Richmond, California, and multi-stakeholder co-operatives in Springfield, Massachusetts.

In each instance the guiding principle is that worker co-operatives are tied to place by the people who work in and own them. They distribute profits in ways that benefit worker-owners, other local businesses and the broader community.

In Australia, Earthworker Co-operative has tirelessly pursued a similar initiative. It aims to connect Australian manufacturing capacity, eco-friendly technologies, unions and the environmental movement as a basis for starting worker co-operatives ready to meet the demand for green technology.

Organisations like the Mercury Co-Operative and the Business Council of Co-operatives and Mutuals are working to support and spread co-operative ownership in Australia.

In September, a second New Economy Conference, open to the public, will consider what sort of legal and social changes are needed to support efforts like Earthworker.

More ambitiously, even the emergent disruptive technologies that are enabling the “gig economy” can be repurposed for co-operation and community wealth creation.

While new platform technologies concentrate wealth in companies like Uber and Airbnb, these could just as easily function on a co-operative basis, sustaining communities in the process. Such ideas are being actively considered in Melbourne and in Sydney at last year’s Vivid festival.

These efforts to encourage social procurement, build co-operatives and develop new forms of sharing work readily combine with the ecocity agenda. In themselves they are not sufficient to ensure that ecocities are also equitable cities. As Labor senator Kim Carr pointed out in last month’s summit, what ideas like this do is fully open the question of what an economy is for.

In Australia, this question is an eminently urban one. Continuing to ask this question, and keeping the answer open, is one way of ensuring that ecocities are not merely oases for the wealthy.

Why the ecocity needs to be a just city 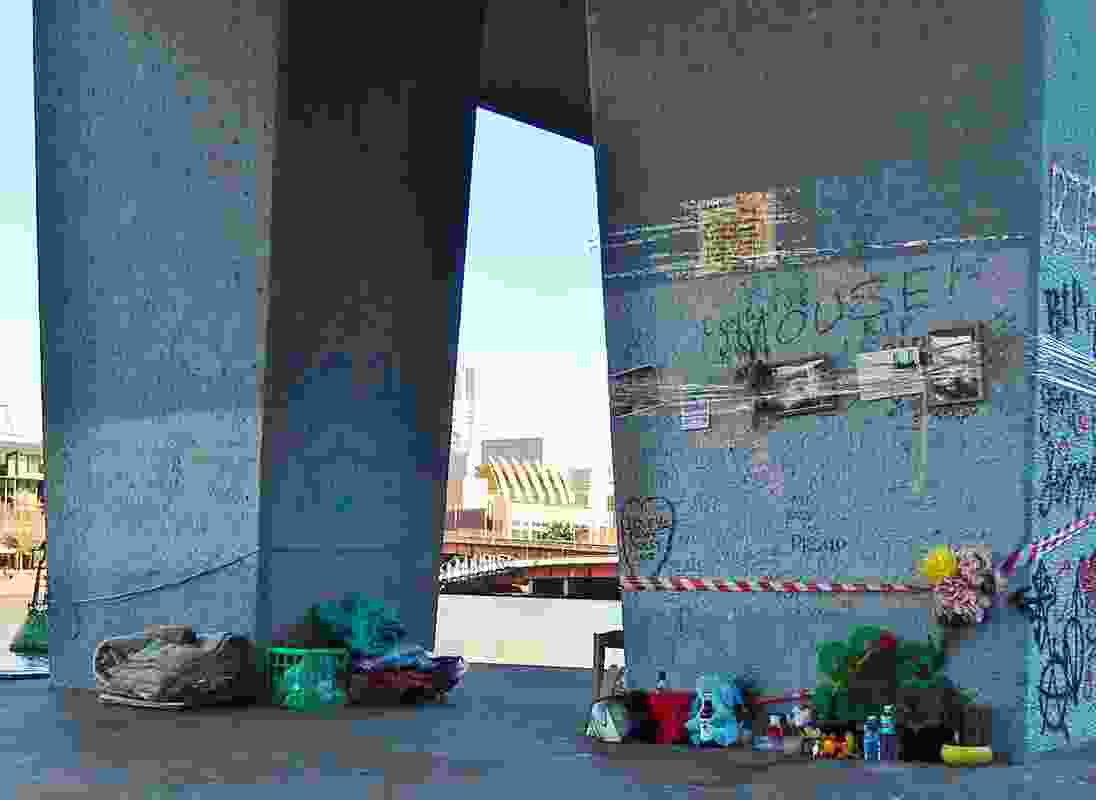