To design safer parks for women, city planners must listen to their stories

The rape and murder of aspiring comedian Eurydice Dixon in an inner-city Melbourne park – while deeply shocking – is part of an avalanche of gendered violence perpetrated against women in cities every day.

Nothing can protect women from the random acts of violence committed by some men but engaging with the stories of women and girls is crucial for making cities safer. Planners, architects, the police and politicians need to put aside the traditional expert perspective to learn from – and design for – women’s experiences.

Since 2016, the Free to Be project has provided women and girls with the opportunity to “drop a pin” in places where they have felt safe or unsafe in Melbourne and Sydney. Women have also provided anonymous descriptions about a particular incident and the urban context in which it occurred.

The web app has mapped over 4,000 reports from young women in Australia and is conducting research globally on this ubiquitous social issue.

Understanding the nuances of public sex crime in cities – and designing to mitigate its occurrence – is overwhelmingly challenging. With around 80% of sexual harassment and assault never reported the primary task is to gather the harrowing stories of women and girls and produce the statistics that will agitate for action.

One of the benefits of using geo-location mapping such as Free to Be is that it visualises hotspots that can be coded for deeper insights. We can find patterns in the characteristics of some of these places. For instance, we have found that the incidents of sexual harassment in public transport spaces makes many women limit their movement through cities.

City parks and public parklands is another hotspot and captures the complexity of women and girl’s engagement in urban recreational spaces. Here are some comments women and girls made when dropping their pins in parks:

Whenever I pass under these bridges near the water where the CityLink runs overhead, I often become suddenly aware of how dark and remote these spots are, even in the middle of the day (Capital City Trail, Melbourne)

A man flashed his genitalia at me as I walked across the park in broad daylight (Enmore Park, Sydney)

Am a regular jogger for the past 7 years. Most people are great but have had three instances of being followed by non-jogging men and sometimes men sit in cars watching runners at certain car parks (Botanic Gardens, Melbourne)

I have been stopped by a group of men in a car and there was no one around. The park is pitch black and terrifying (Artarmon Reserve, Sydney)

A man chased me with a broken glass bottle as I was walking through the park one afternoon. Terrifying as passers-by just looked on and moved away (Hyde Park, Sydney)

These typical experiences illuminate one of the key findings from Free to Be: that while evening and late night may be vulnerable times for women, unsafe experiences can happen at any time and actually happen all the time. The enduring impact on women is that they change their behaviour and enlist hyper-vigilant safekeeping strategies.

Gender mainstreaming is a term used in urban design when access to city spaces must benefit all genders equally. By listening to women and asking questions about their needs, gender mainstreaming has recognised the impact design has on women’s sense of safety.

While Australia has guidelines for city planners for safer parks, the stories of the women above show these aren’t enough.

In the city of Vienna , gender mainstreaming has been implemented since 1991. Many of the guidelines match the aspirations of Australian planning: good visibility, clear orientation and pathways, efficient lighting, well maintained public toilets and spaces that foster frequent use.

But Vienna makes more radical moves too. In one project, planners observed a relationship between the dominance of play facilities aimed at boys and male teens in parks, and the withdrawal of girls from parks around 10-13 years of age.

The success of the project has continued to impact the Vienna Park Design Guidelines with gender-sensitive planning offering an active element in recreation spaces.

Engaging women and girls – from all sectors of the community – as co-designers, is crucial for gender-sensitive cities. Co-design brings city planners and urban designers into direct contact with women and their stories, forcing them to recognise that design for women is not designing for an abstract homogenous group.

Women represent enormous diversity defined by their cultural background, socioeconomic status, where they live, their sexuality, dis/ability and age. To design for women is to be inclusive of all women and girls, including cis-women, trans-women and intersex women.

Co-design embraces the diverse (even conflicting) perceptions of women and gives them the tools to adapt existing urban design and infrastructure, propose new solutions to social issues and engage in the testing of scenarios and outcomes.

Women and girls’ stories are desperately needed right now. Urban spaces reflect our shared social values and the crisis of sexual violence against women in public spaces must propel the transformation of our cities.

Free to Be was created by Plan International in partnership with CrowdSpot and the XYX Lab.

To design safer parks for women, city planners must listen to their stories 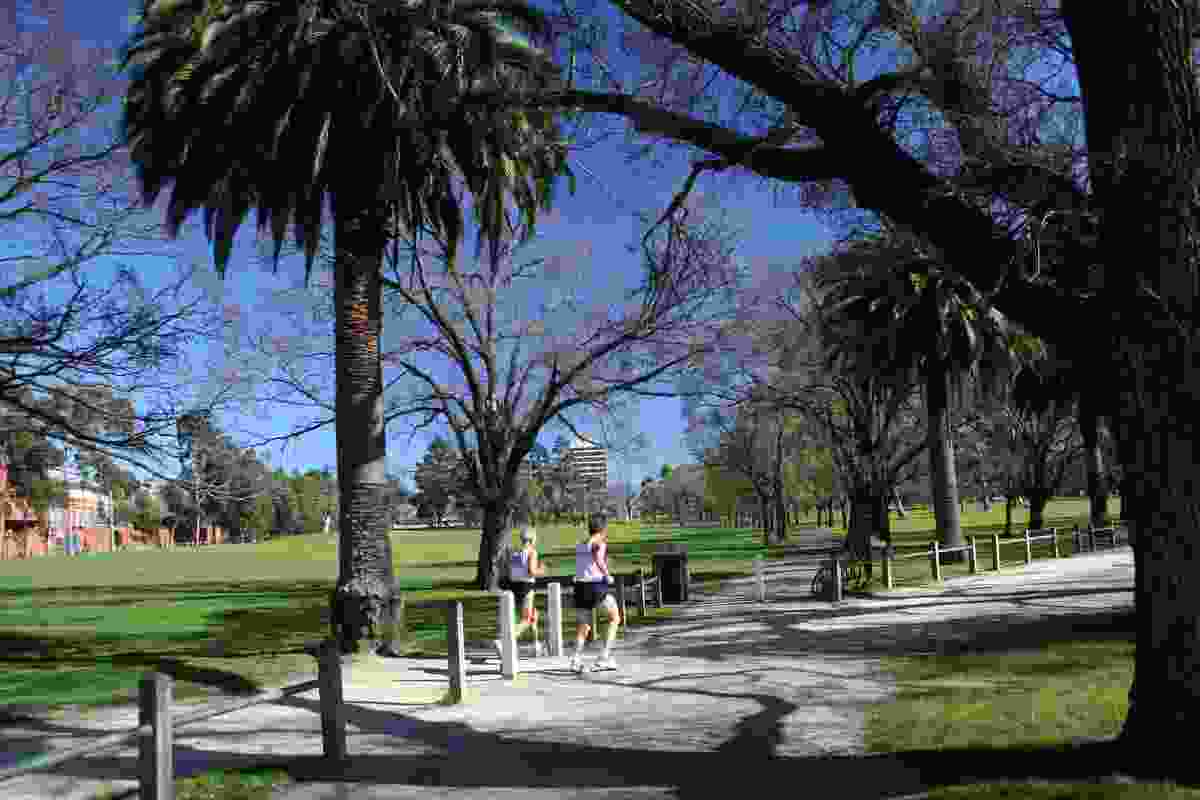