The Australian Institute of Landscape Architects (AILA) has appointed Jillian Walliss, senior lecturer at the University of Melbourne, Kirsten Bauer, a director of Aspect Studios, and Cassandra Chilton, principal at Rush Wright Associates, as the creative directorate for the next iteration of the International Festival of Landscape Architecture, to be held in Melbourne in 2019.

The 2019 edition of the festival, themed The Square and the Park, proposes to investigate the two landscape typologies of the title through the lens of contemporary landscape architectural concerns including design, politics, ecology and management.

“This thematic is particularly relevant to a Festival held in Melbourne – a city with has often had a problematic relationship to the Square and the Park,” Walliss said, on behalf of the creative directorate team.

“Colonial Melbourne emerged from a speculative grid that was conceived without a civic square, while a ring of colonial parks erased significant Kulin nation gathering grounds.”

“The internationally celebrated Federation Square (also the primary location for the festival) is scheduled for the insertion of an Apple global store, stirring debate over the Square’s continuing role as a public space, while the absence of significant new public parks, in what is considered the fourth fastest growing city in the western world, is raising major concerns.” 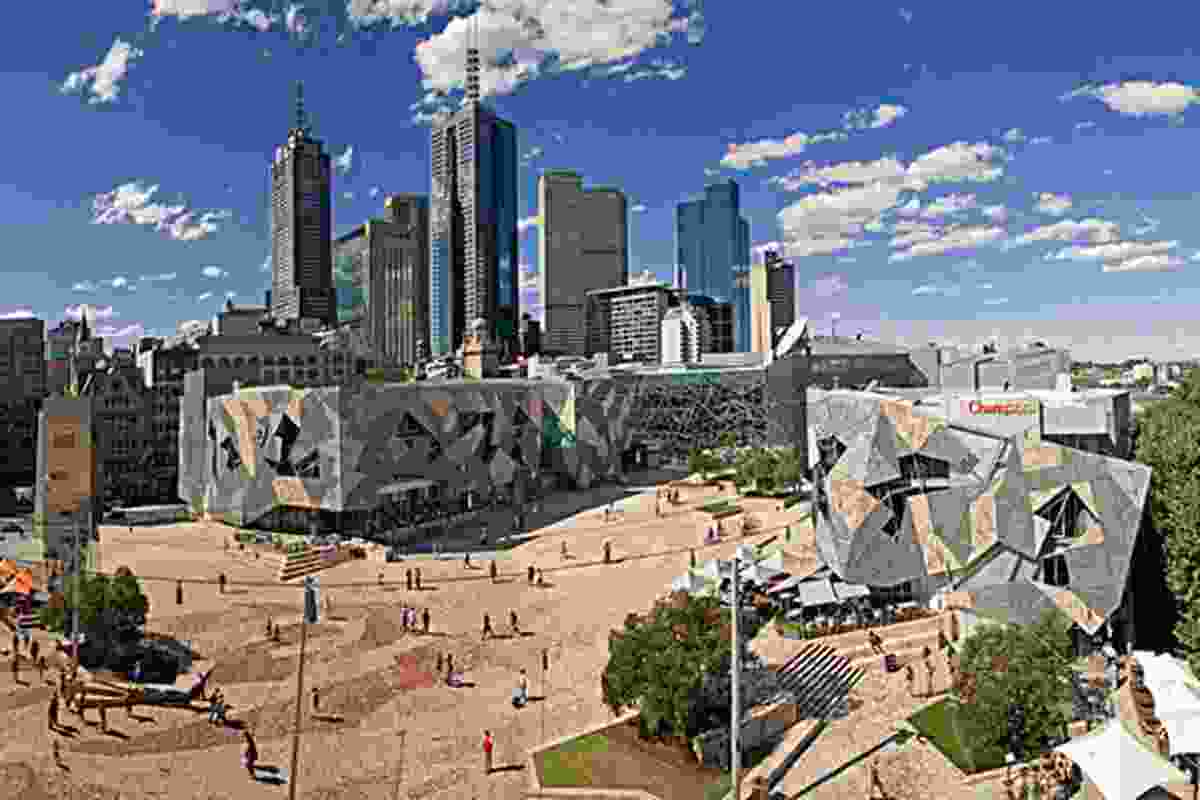