Simon Robinson and Steve Mintern of Office introduce the second volume in The Politics of Public Space series that explores how COVID-19 is altering how we occupy space.

Over the past three years, our practice Office has curated a public lecture series titled The Politics of Public Space, inviting speakers from various disciplines and backgrounds to present in civic spaces around Melbourne. By holding the series outside conventional institutions, we have been able to curate discussions that sit within and engage with the city’s forms and the many issues at stake in their development.

In March 2020, Office cut short its third lecture series in light of the COVID-19 outbreak. While the effects of the virus and the subsequent restrictions in Australia were not, at the time, as consequential as in other countries, holding lectures in physical public spaces became problematic. As many public institutions and communities moved online, we asked, how might we view digital spaces as an extension of public space? And what implications might this have on our interaction with the material city?

“Where are the claims to the right to the city being made, when publics and the city dwellers become [increasingly] separate? And what is the legitimacy of these claims, if they are made in the digital street versus the material street?” – Myria Georgiou1

The COVID-19 stimulated retreat from the city has disclosed the extent of privatization in the public domain. Commonly known as “privately owned public space,” governments have relied on the private sector to take responsibility for the allocation, maintenance and control of these seemingly public spaces. In the weeks following retreat, it has been revealed that these “public” spaces were empty because their associated commercial ventures were no longer operating. Many of these sites perform as financial instruments – and without that primary function, it seemed the occupation of these spaces was no longer productive.

“We can’t put all the blame on the virus, it has not invented or made capitalism. This little virus has made visible the fragility in our systems. It’s not that the systems are fragile, they are strong, and they have had long lives, but you can see that there is a fragility in the innards.” – Saskia Sassen2

The issue of private ownership over public space has previously been brought into focus by the Occupy and Extinction Rebellion protests. The challenge of the current moment is to both extend these critiques to question the unending growth of the city-form, and to leverage them as an opportunity to reveal how open public city spaces are. Public parks, walking and running trails, creek reserves – the spaces that have not yet been absorbed by private capital into the commercial functioning of the city – are being frequented now, more than ever. It is these types of spaces that are essential for the health of the environment, the city and its inhabitants. In a short space of time, there has been shift in the way people have been choosing to occupy public space. As the pandemic continues to run its course, the return to “normal” continues to be obscured by fears of ongoing and further outbreaks. In discussions around what this new “normal” might be, the conversations that occurred at the beginning of lockdown measures will continue to be of importance.

“We should ask whether or not they are public spaces at all? I’m not sure that they are, just because you name them that way doesn’t mean that they are … Depictions of public space are almost always filled with people having nice meals in nice cafes. The public realm is a kind of alfresco extension of the restaurant.” – Jack Self3

This second volume in the Politics of Public Space series asks how the pandemic has altered the way we occupy material and digital space. It draws from the perspectives of academics and practitioners from around the world whose expertise in various fields is directed here towards unpacking and interpreting the changing politics of public space in the context of COVID-19. In addition, the contributors consider how the pandemic has altered the way they view and engage with their own practices. Over the past few months, the virus has destabilized political and economic systems that have assisted in the continuation of colonization and have driven globalization and ecological destruction. It has shown that it is possible to slow progress, to pause a global system that was relatively uninterrupted for three decades – something we were previously told was impossible. For many people, the lockdowns have forced a retreat from public space. It has been here in our homes, away from the chaos of politics, that we have been fortunate enough to be able to reflect on some of these broader structures. These questions have formed the basis for the collection of interviews in this volume – the responses to which have given us a sense of optimism for the future.

Looking forward, the crucial question seem to be: following this pandemic, what will remain? Economic recovery implies a need to restore many of the structures that have shaped the recent past. It is critical for future interventions to challenge this process of restoration. In the same way high finance inserts itself between consumer and producer, our answers to these questions should be inserted between the spaces and the actors directing this recovery. What structures should be abstracted, reconfigured or repurposed? And how can creative practices intervene? Is inaction and refusal essential for change? And can digital communities translate into physical movements?

The exchange between the digital and physical protest has never been more evident than in the Black (Blak) Lives Matter movement, which occurred in the weeks following the conversations assembled in this publication. These protests sought to expose the institutionalized racism present in society and show the value of occupying space collectively. This is a powerful moment in history that reaffirms the important role digital communities have in addressing inequities. It can be viewed as an example of how established structures can be intervened in and overturned through collective action.

As the majority of the world moves online for commerce, culture and companionship, what new trends have emerged and what existing realities have been exposed? Will these digital workflows and connections have a lasting effect on the way we interact with politics and occupy public space?

This is an edited version of the introduction from The Politics of Public Space (Volume 2). To purchase the book, go here. 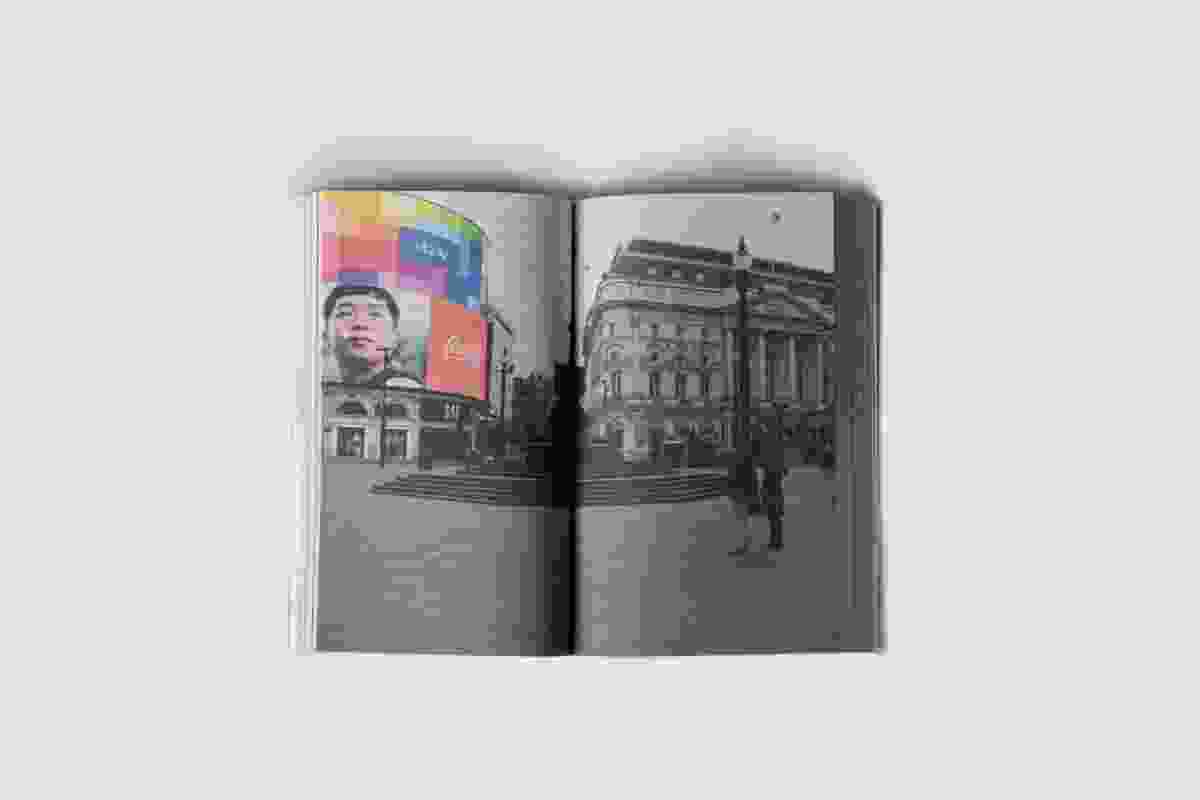 The Politics of Public Space (Volume 2).