The centre replaced an ageing theatre with a modern facility containing both a 940-seat main theatre and a smaller 400-seat space. The project also involved the redevelopment of the adjacent Munro Martin Park, dubbed “The Precinct.” The new park, which opened in 2016 and was designed by landscape architect Andrew Prowse, includes an outdoor performance space, a 2,000-seat amphitheatre, and vine-covered walkways.

“The two projects cleverly work together to create a range of cultural event opportunities ranging in size and scale,” said the jury. “Significantly, the road between both projects has the ability to be closed off for festivals and large performances. The seamless integration between theatre infrastructure within the parkland allows visitors to experience the open space all year round, even when performances are not scheduled, contributing to the civic life of the city. The beautifully executed gabion rock walls of the parkland stage delivers a clear sense of performance and authority to the overall placemaking qualities of the space.”

The Howard Smith Wharves, which previously won the Built Projects – City and Regional Scale category at the 2019 Australian Urban Design Awards, transformed a section of the edge of the Brisbane River, stitching together heritage buildings with a new lifestyle precinct.

The jury noted the project’s “broader urban design city shaping moves, including the inclusion of lifts at each end of the site that transforms the city’s pedestrian links, bringing residents and patrons from surrounding New Farm and The Valley directly to and from the river’s edge and into the city.

“The project has built strong connections both physically and programmatically. The strong connections with the Brisbane River provides an opportunity for residents and visitors to take in the natural setting, while curated areas of open space allow for social gathering and play.”

The 2019 award was won by M3 Architecture and Brian Hooper Architect (architects in association) with Barcaldine Regional Council for Main Street Barcaldine. The long-term redevelopment involved two major architectural projects in the Tree of Knowledge Memorial and The Globe Hotel. 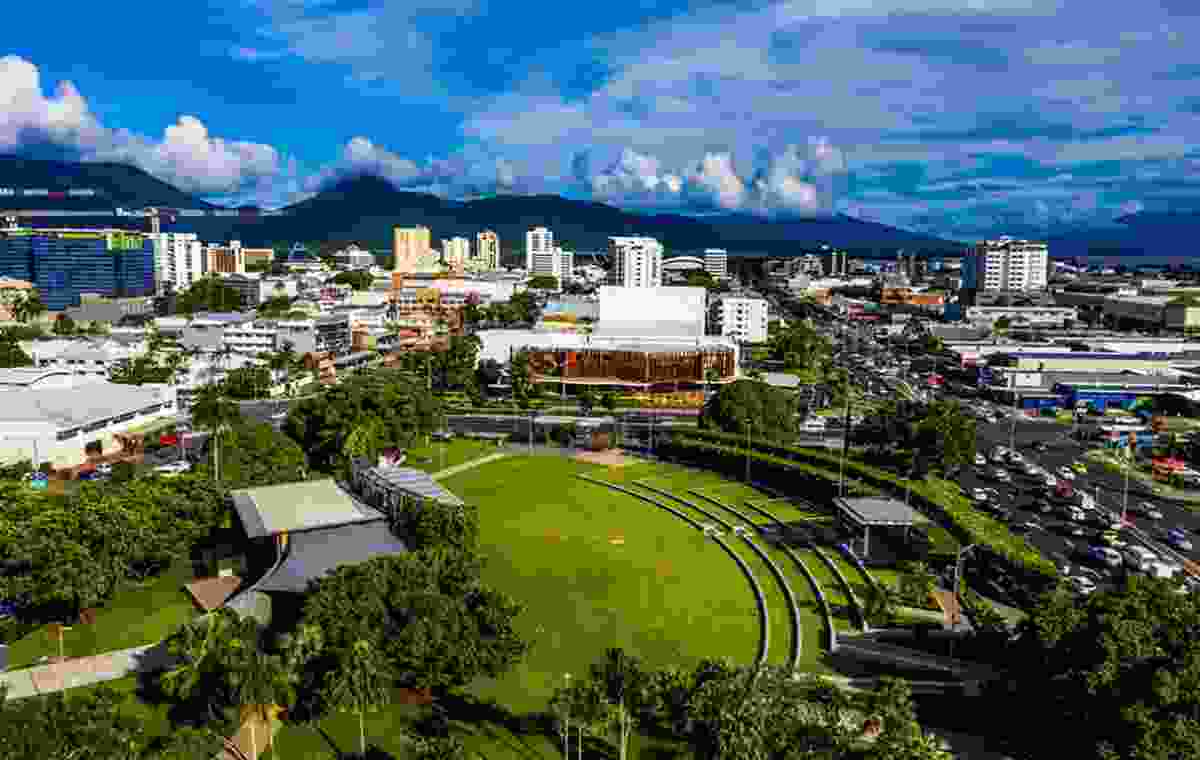 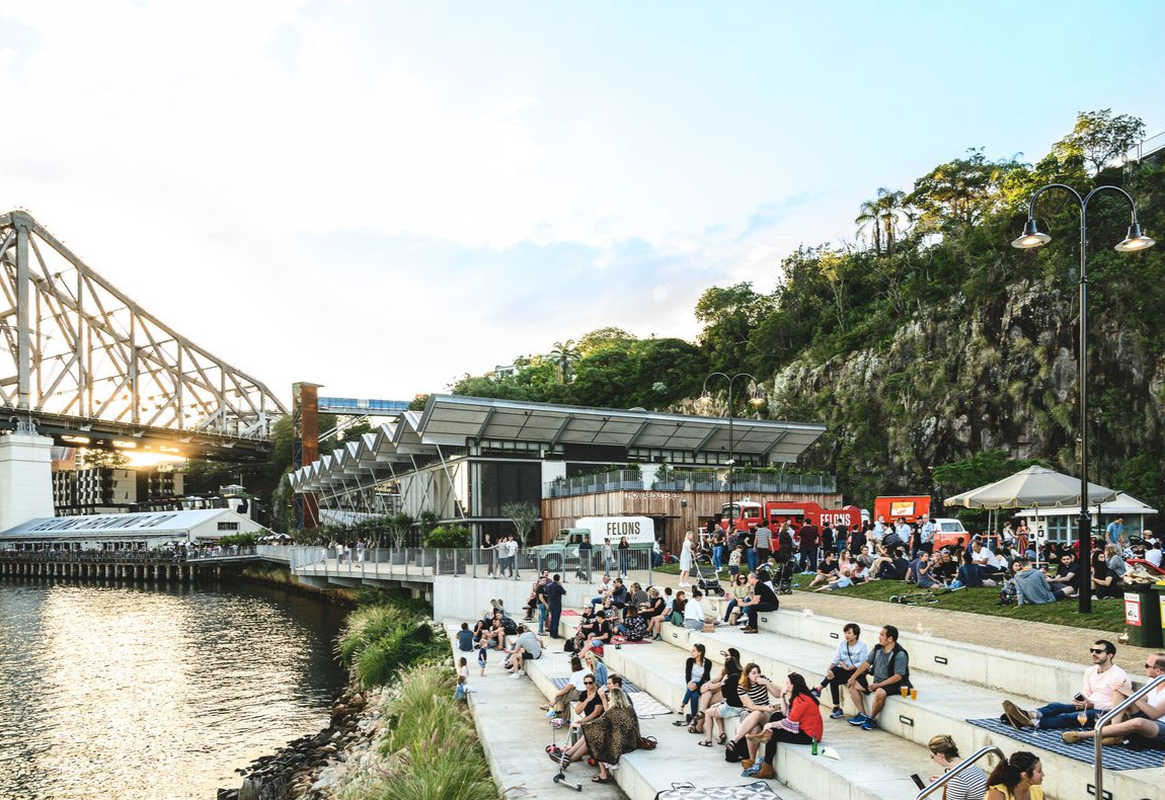