Six Australian parks have been recognized by the Green Flag Award scheme, which rewards parks around the world for good governance and robust environmental management.

Green Flag Awards have been given to Centennial Park and Sydney Park in Sydney, Roma Street Parkland and South Bank Parklands in Brisbane and Royal Park and Fitzroy Gardens in Melbourne.

The Green Flag Award scheme was launched in 1996 and is managed from the United Kingdom by Keep Britain Tidy, an anti-littering charity. Parks are assessed across eight criteria, including horticultural standards, cleanliness, sustainability, community involvement and providing a warm welcome.

Several of the Australian winners have benefited from redevelopment and investment over the past few years.

The Green Flag judges lauded Fitzroy Gardens for the way it has been well maintained while experiencing high visitor numbers. A $13.9 million makeover of the gardens in 2015 included a new visitor centre designed by the City of Melbourne, a cafe designed by Nest Architects in October 2014, a 4,500-square-metre garden area and a five-million-litre underground stormwater tank.

Royal Park’s Nature Play playground was described as “a well thought out and maintained facility” by Green Flag judges. The playground opened in 2015 as a result of the Victorian state government’s promise in 2005 to replace the space lost by the park to construction of the new Royal Children’s Hospital within the park.

The development, which has won a number of awards, was designed by the internal landscape team at the City of Melbourne and received particular praise for its high horticultural standards. In his review of the redeveloped parkland in ArchitectureAU in 2015, Landscape Architecture Australia editor Ricky Ray Ricardo noted that “with so many kids racing around the place it’s amazing to see how little damage has been done to the garden beds thus far.” At the time 80 percent of the plants installed were indigenous, “shaped by the seven seasons that Wurundjeri people divide the year into, creating a connection between the local seasons and play.”

The development of Roma Street Parkland in Brisbane was completed in 2002, designed by PARC (a consortium including Gillespies Australia, Landplan Studio [now AECOM], DEM Design and Civitas Urban Design). Writing in 2012 for Landscape Architecture Australia, landscape architecture academic Catherin Bull praised the way the “design challenged and extended, for the first time, the local tradition of exotic display planting, incorporating plants not only from the world’s subtropics but from many of Queensland’s forgotten or ignored ecosystems.”

Sydney Park, in the inner-Sydney suburb of St Peter’s, has seen a number of alterations and additions made in the past few years, including a children’s playground by JMD Design, and a kiosk and amenities buildings by Stanic Harding.

Most recently the Sydney Park Water Re-use project, a collaboration between the City of Sydney and landscape architects Turf Design Studio and Environmental Partnership, connected four wetland ponds to a nearby stormwater pipe in Newtown, creating what is now Sydney’s largest piece of stormwater harvesting infrastructure. In his review for Landscape Architecture Australia, Ricky Ray Ricardo praised the development’s “masterful choreography of stormwater” and the way it “strengthen[s] the connection between people and nature by bringing nature, culture, community and infrastructure together in the city.”

While most of the 1,700 Green Flag parks are located in the UK, awards have now been given to parks in Australia, New Zealand, Finland, the Netherlands, Germany, the United Arab Emirates and Ireland. 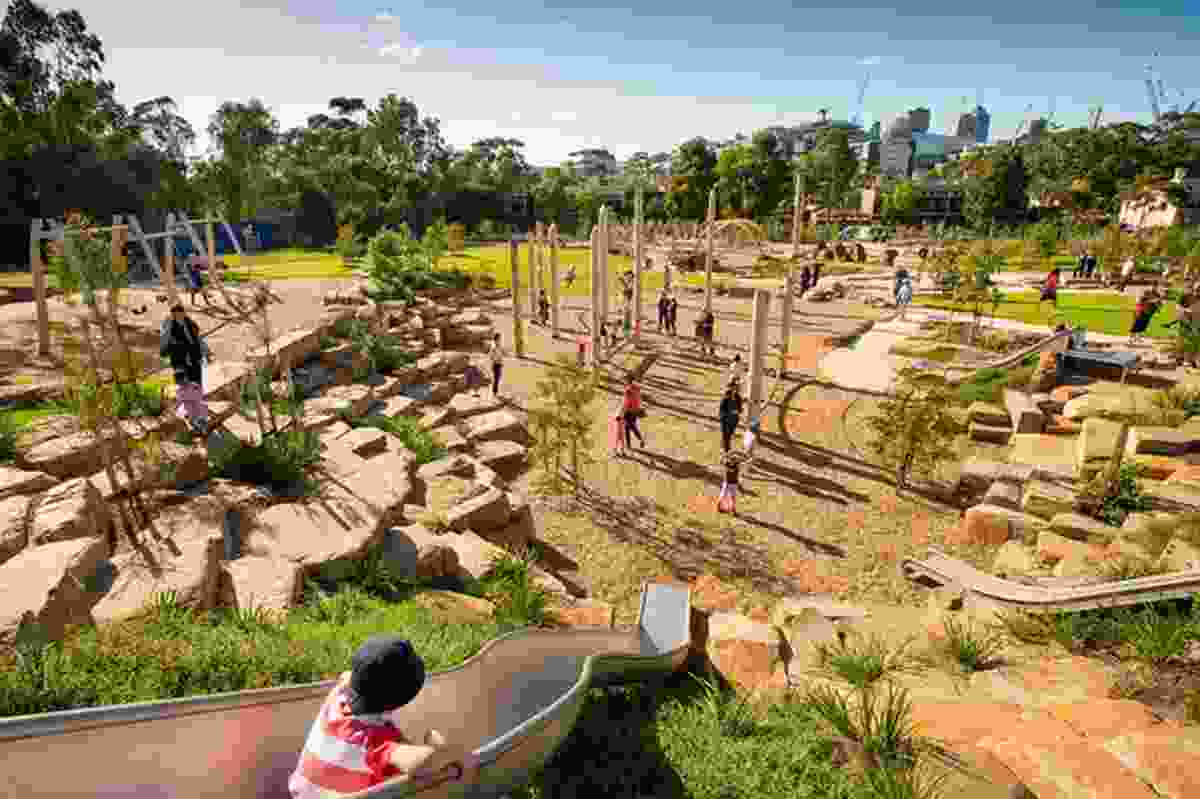 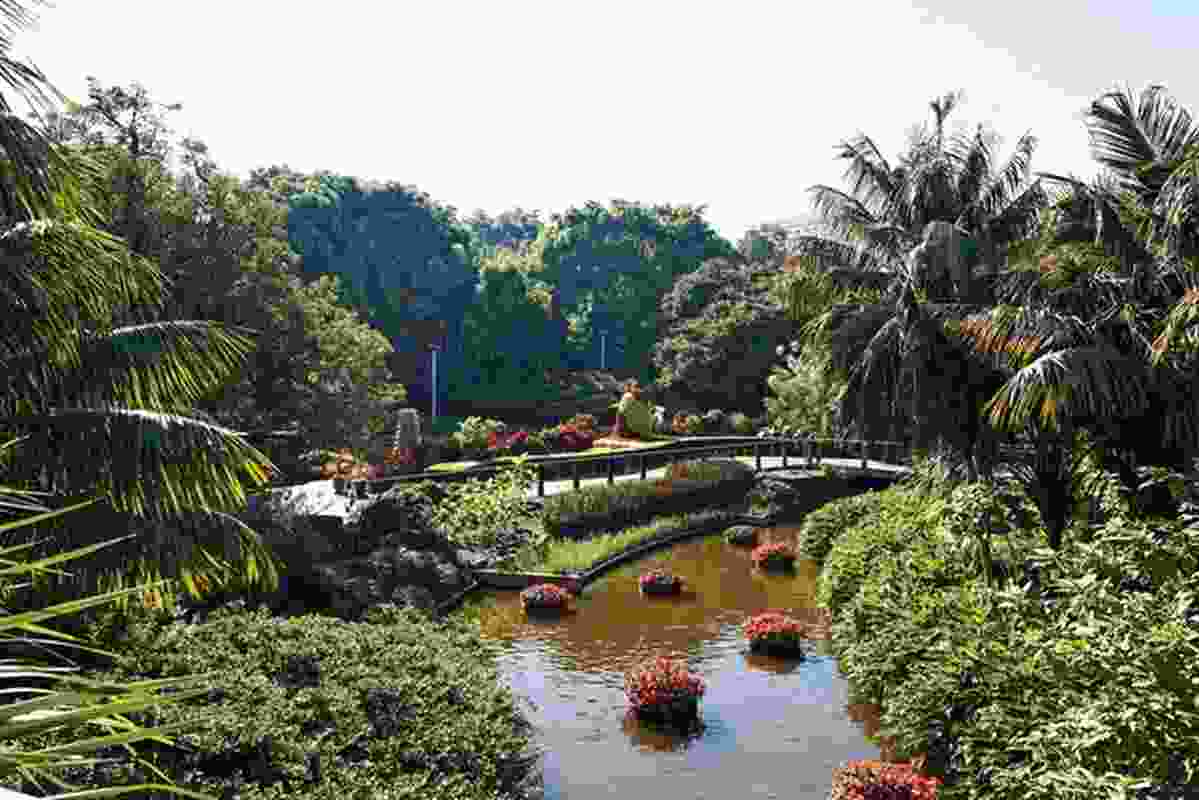 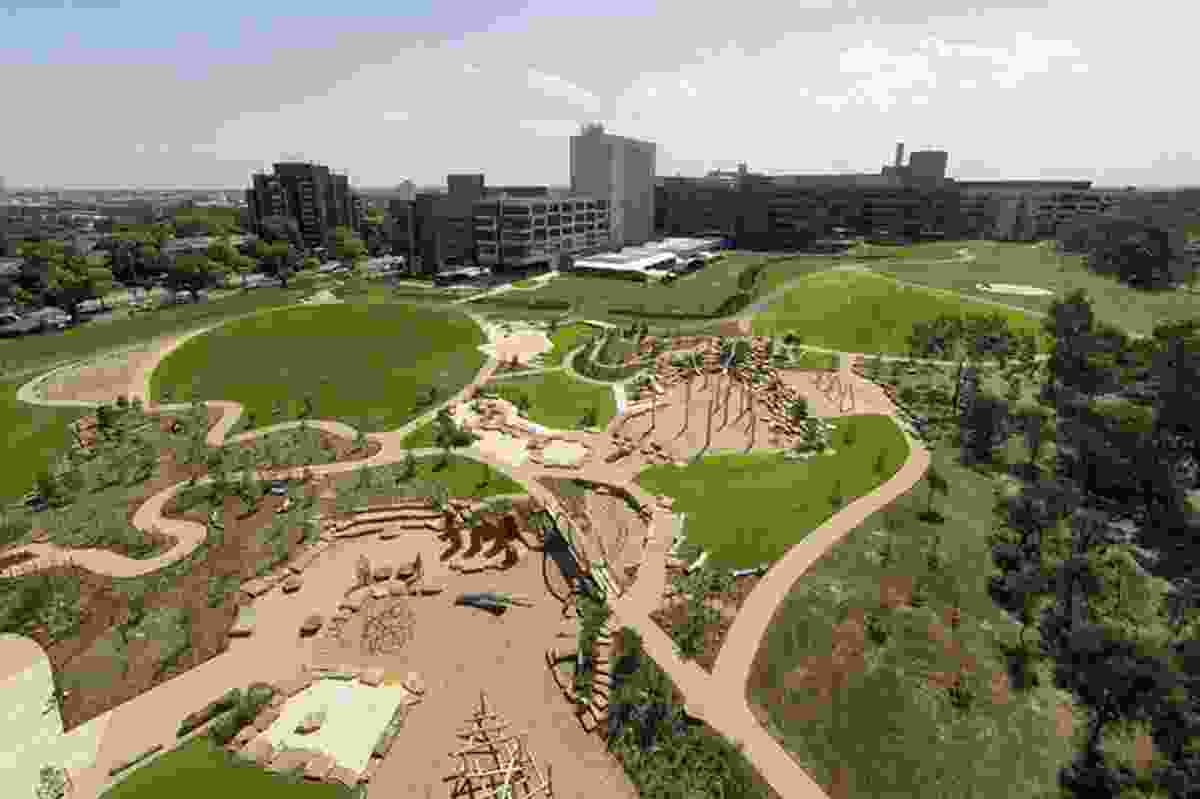 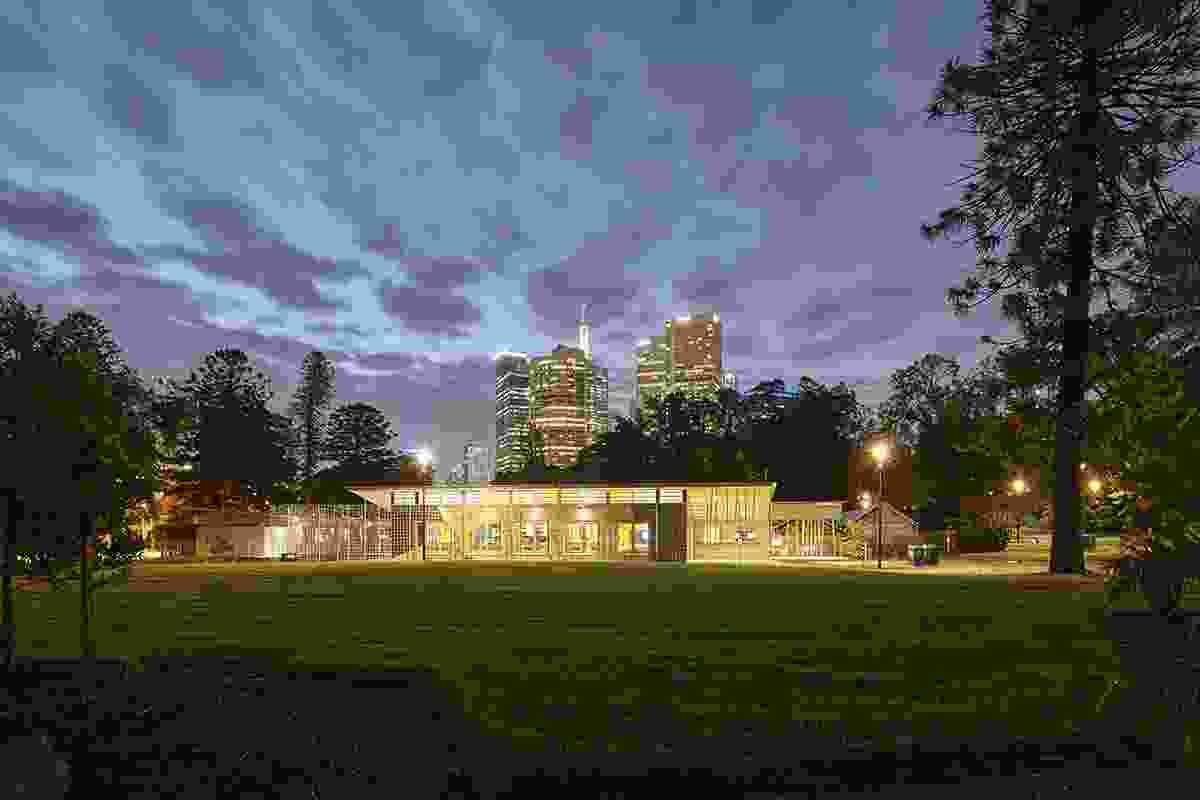 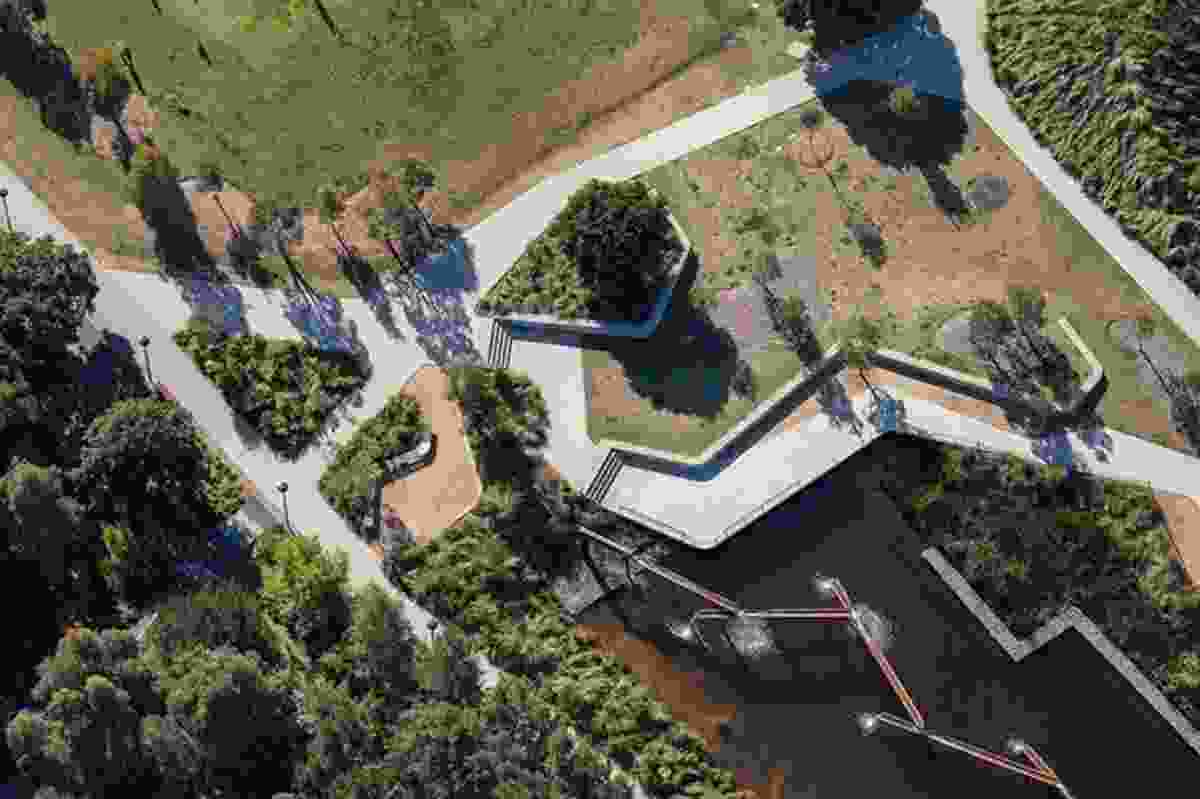