Resetting coastal planning in the era of climate change

Coastal planning in the 21st century must be ‘reset’ to respond to the intertwined challenges of sustained population growth, urbanisation and climate change. Are planners up to the task? Based on recent experiences in Moreton Bay Regional Council, the answer is yes.

Australian coastal zones are increasingly susceptible to climate change, with profound social, economic and environmental impacts. The risk of permanent inundation from sea level rise, storm tides and erosion is intensifying. Sea levels may rise up to 1.1m by 2100.

In this article, we report on the pathways and barriers that Moreton Bay Regional Council encountered as it addressed some of these challenges through policies and provisions in the Moreton Bay Regional Council Planning Scheme 2016 (MBRCPS 2016). We find that the 2011 Queensland floods and shifting internal planning priorities within the council acted as pathways to change, while political influence acted as a barrier to change.

Moreton Bay is one of the fastest developing coastal regions nationally. Moreton Bay Regional Council was formed through the 2008 amalgamation of three local councils in South East Queensland. The Council’s functional area is now the third largest in Queensland, exceeded only by Brisbane City Council and City of Gold Coast Council. Moreton Bay’s current population is over 415,000, an increase of more than 100,000 residents in 10 years. Population growth is predicted to remain strong into the future.

The current MBRCPS 2016 is the first major planning scheme produced by Moreton Bay Regional Council. A significance of the scheme is that it explicitly resets priorities for responding to the climate change vulnerabilities faced by many of the region’s coastal communities. It is one of the first local planning schemes to establish clear planning priorities, strategies and mechanisms for reducing the impacts of coastal hazards on urban development. These include highly detailed coastal flood mapping data and specific requirements for development in coastal hazard areas.

We conducted primary and secondary research to understand the conditions that facilitated coastal planning priorities in Moreton Bay Regional Council being reset. First, we conducted a thematic coding framework analysis of plan content to understand specific policies, priorities and objectives. This helped to form interview schedules for seven semi-structured interviews with planners from Moreton Bay Regional Council. The interviews were designed to deepen our understanding of why coastal planning priorities were reset and provide insights into pathways and barriers of policy change with respect to the MBRCPS 2016.

Internal planning priorities duly changed. An existing view of climate change as a future threat was replaced by a new focus on the need to quickly develop new adaptive responses. Over time, climate change response became accepted as a central planning challenge. All identified risk areas were assessed through scenario generations and flooding reports before any proposed development was permitted to occur in these areas. Consequently, the MBRCPS 2016 was purposefully crafted to reflect the new internal priority to respond to climate change as a real and current planning issue in the region.

The trend towards developing new planning responses to cope with climate change impacts in Moreton Bay Regional Council encountered substantial political opposition. We found that the capabilities of the council to champion new planning responses were particularly hindered by elements of state government. The key example is former Deputy Premier Jeff Seeney’s ministerial direction to Moreton Bay Regional Council to remove any reference to the climate change and sea level rise from the risk assessment matrix and flood modelling underpinning the MBRCPS 2016. This extraordinary intervention nearly curtailed the positive steps being taken by Council planners.

The MBRCPS 2016 could have turned out very differently had Minister Seeney’s Liberal-National government been re-elected in the 2015 election. Instead, the Labor party unexpectedly came to power. The new state Labor government quickly reversed the ministerial direction to remove sea level rise and climate change references from the MBRCPS 2016. The new planning priorities in Moreton Bay Regional Council recognising the importance of addressing climate change and coastal hazards were again allowed to take precedence. This unexpected political development reignited efforts to create more effective policy frameworks to tackle climate change and coastal hazards through the MBRCPS 2016.

The detailed coastal flood mapping data and requirements for development in coastal hazard areas included in the MBRCPS 2016 indicate a clear resetting of planning responses to coastal hazards and climate change. This contrasts directly to the limited attention given to coastal hazards in the previous planning schemes for the Moreton Bay region.

This is an excellent start and there are useful lessons for other planning regimes seeking to follow the example of Moreton Bay Regional Council. More is needed to fully respond to the intertwined challenges of sustained population growth, urbanisation and climate change. Localised policy documentation, such as coastal hazard adaptation plans, is also required to combat the current and future complexity of coastal hazards.

This article was originally published in Queensland Planner, Volume 57 No. 2 (Winter 2017).

Resetting coastal planning in the era of climate change 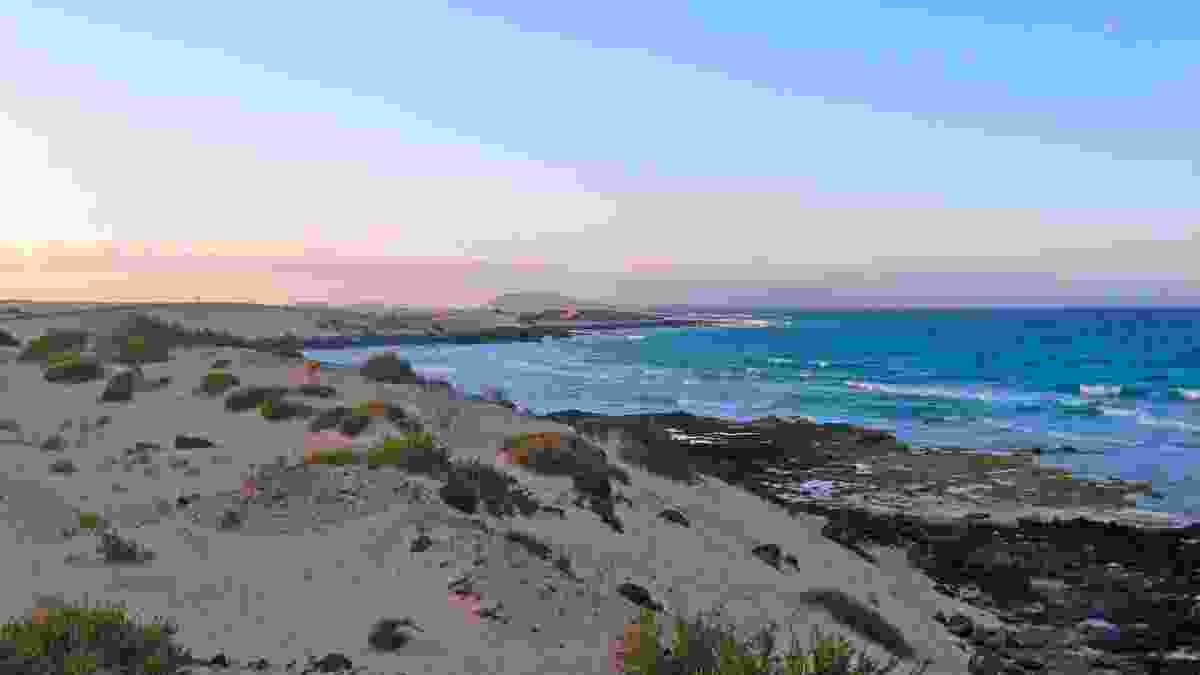 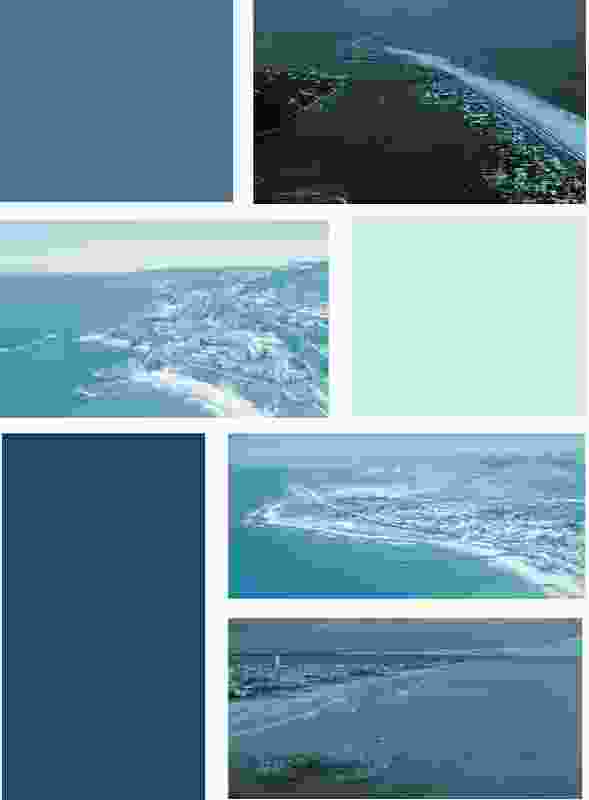 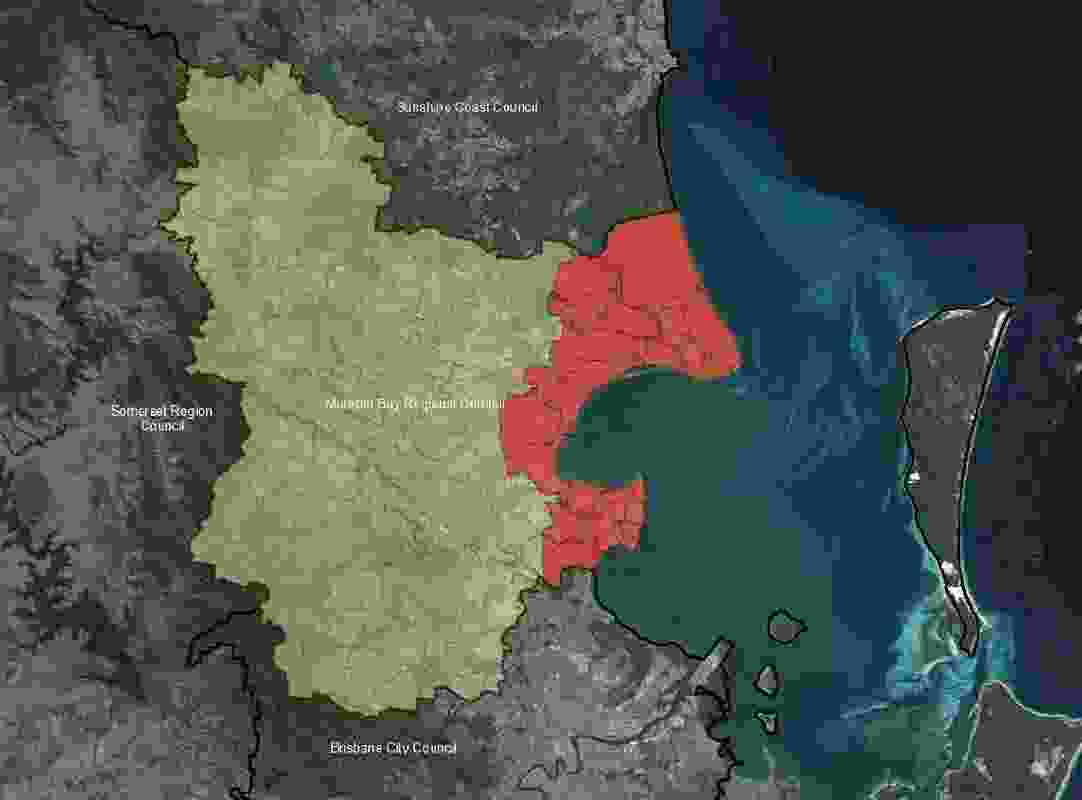 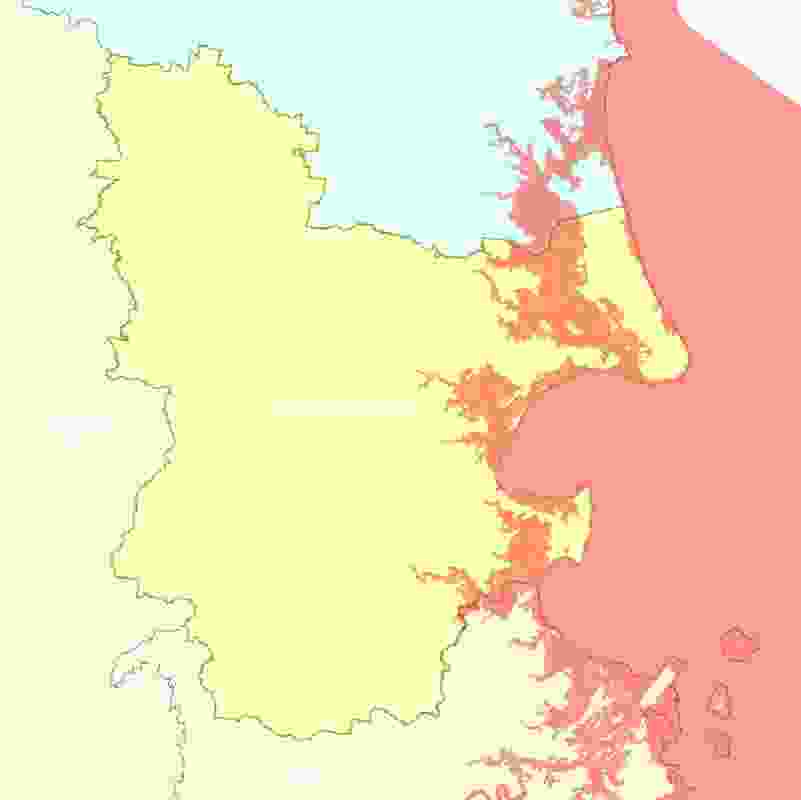