In accepting the invitation, the Prime Minister said he was honoured to continue the tradition of prime ministerial support for these important national awards.

Mr Turnbull said: “I have a vision for Australia’s cities to be the most liveable in the world. This is because liveable cities are fundamental to the Australian Government’s economic plan for jobs and growth as we transition from a resources economy to the knowledge economy.

The Australian Urban Design Awards program was established as the Australia Award for Urban Design in 1996 and was created by then-prime minister Paul Keating’s Urban Design Task Force. Lucy Turnbull, former lord mayor of Sydney and chief commissioner of the Greater Sydney Commission, is also a patron. Past patrons of the awards include former prime ministers Julia Gillard and Kevin Rudd.

She continued: “It is pleasing to have a prime minister who understands the critical link between good urban design and the quality of the places in which we live, work and play.”

The Australian Urban Design Awards cover a broad range of urban design work, from built projects and initiatives to publications and reports that will make a difference to the places, spaces, buildings and infrastructure of Australia’s cities, towns and regions. 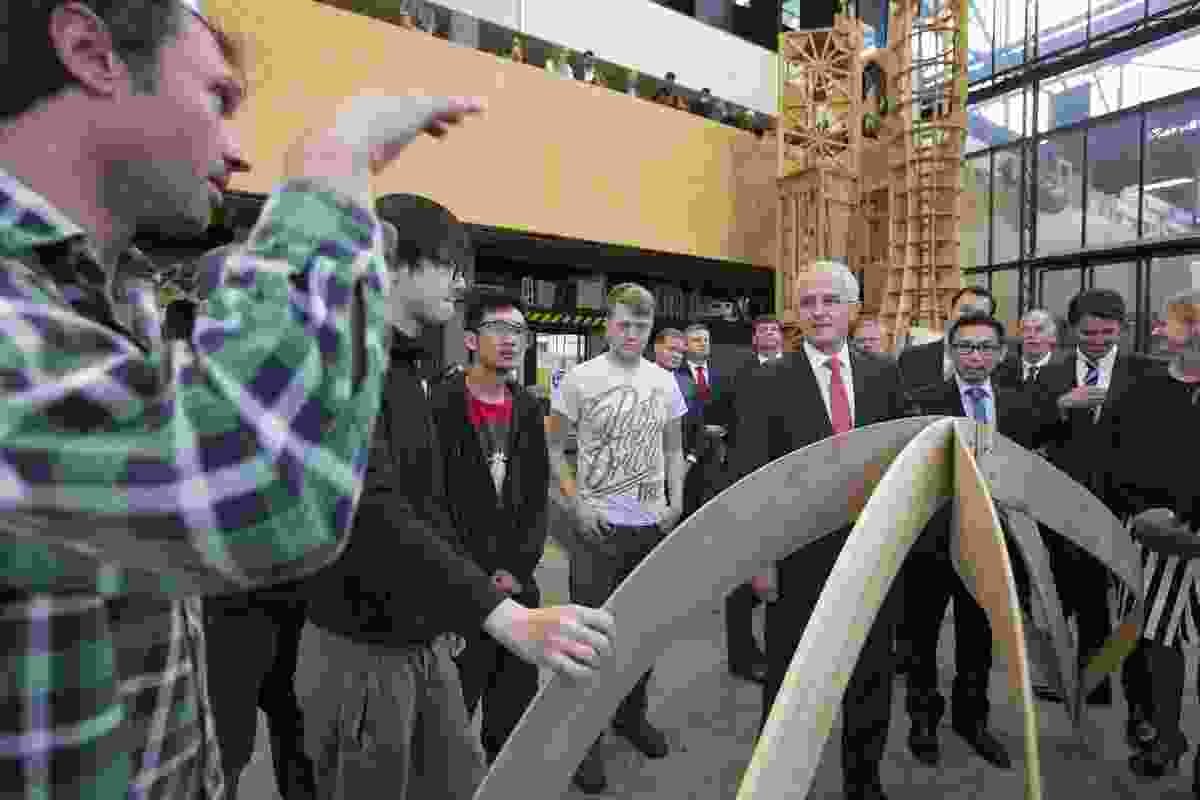