Postcard from Fiji: Planning in a Pacific Island country

The nations in the South Pacific are some of our closest neighbours, yet in many respects, they are worlds away from us. How much do we really know about planning in the Pacific Islands?

Last November, Fiji hosted the Commonwealth Association of Planners Conference. The conference’s theme was Planning Sustainable Development, and it focused on issues of sustainable development in the Pacific1. Following on this theme, this article attempts to answer the following questions: What are some of the urban issues in Fiji? What challenges are faced by town planning bodies addressing these issues? Do developed countries in the Pacific Region, like Australia, have a role to play in helping planners in Fiji, and the Pacific, overcome these challenges?

Fiji comprises of about 330 islands, of which one third are inhabited. The highest concentration of the population is located on the two largest islands of the group: Viti Levu and Vanua Levu2. Viti Levu encompasses most of the country’s urban development, which is located along the coast due the mountainous interior landscape.

On the other hand, iTaukei (indigenous Fijian) villages are governed separately, even if they are located within municipal boundaries. These villages are governed under the iTaukei Affairs Act. Consequently, urban development is managed by a number of different organisations. While municipal councils manage the urban form within their boundaries, land along the periphery (peri-urban zones) are managed by the Central Board of Health. In addition, development within iTaukei villages within or outside municipal boundaries are managed under the iTaukai Affairs Act. As a result, informal and irregular development is fairly common outside municipal jurisdiction4.

In addition to issues in urban housing and infrastructure, Fiji’s vulnerability to climate change and natural hazards has severe impacts on coastal development. However, most hazard prone areas contain informal settlements or villages, and are not subject to necessary building codes to improve their resilience to natural hazards. These issues illustrate the poor communication between development stakeholders, and highlight the challenges among planners to plan holistically and sustainably.

The greatest planning challenge among planning authorities in Fiji is the lack of technical capacity among staff to successfully implement planning schemes. Most councils do not have town planners, and therefore, distribute planning functions to engineers, building officers, and health inspectors. As a result, there is a stronger focus on development control rather than strategic, long term planning for growth.

The lack of planning expertise within municipal councils also impacts the role of the national planning authority. Most municipal councils rely on the national Department of Town and Country Planning (DTCP) [Ministry of Local Government, Housing and Environment] to make final decisions on development applications. Consequently, the DTCP must execute development control operations, in addition to its other responsibilities. This means that the scope of work within the DTCP ranges from developing planning policy to assessing house extensions. This greatly contrasts the planning functions of each level of government in Australia. While certain development projects may overlap powers from the local, state or federal level, each tier of government has its own area of jurisdiction and is able to carry out a more focused approach to planning.

In order to separate local and national planning roles, Fiji has addressed these planning challenges by emphasising the need for qualified planners, and now offers tertiary qualifications in Urban and Regional Planning. However, this may not be the case for other Pacific Island Countries (PICs), many of which have similar challenges as Fiji but may not have sufficient resources to overcome them.

Dr. Asad Mohammed’s (University of West Indies) presentation during the CAP Conference offers an interesting perspective on how PICs can share human resources to overcome this common challenge. He suggests that by implementing a Pacific Planning Association, planners from across the Pacific would be able to easily communicate and share ideas and resources to improve planning outcomes across PICs6. This raises the question on whether developed countries such as Australia and New Zealand, should play a role in assisting their developing neighbouring countries in establishing an Association and building their capacity. The Planning Institute of Australia (PIA) has provided excellent professional support to planners across the country, which has helped shape planning in Australia. Should PIA use its experience to help PICs create their own Association? Or should the establishment of a Pacific Planning Association be left to its member countries?

This article was originally published in Queensland Planner, Volume 57 No. 1 (Autumn 2017).

6 Mohammed, A. (2016). Professional Capacity Building in the small countries of the Commonwealth – Challenges of an increasingly complex international agenda. Presentation, Fiji.

Postcard from Fiji: Planning in a Pacific Island country 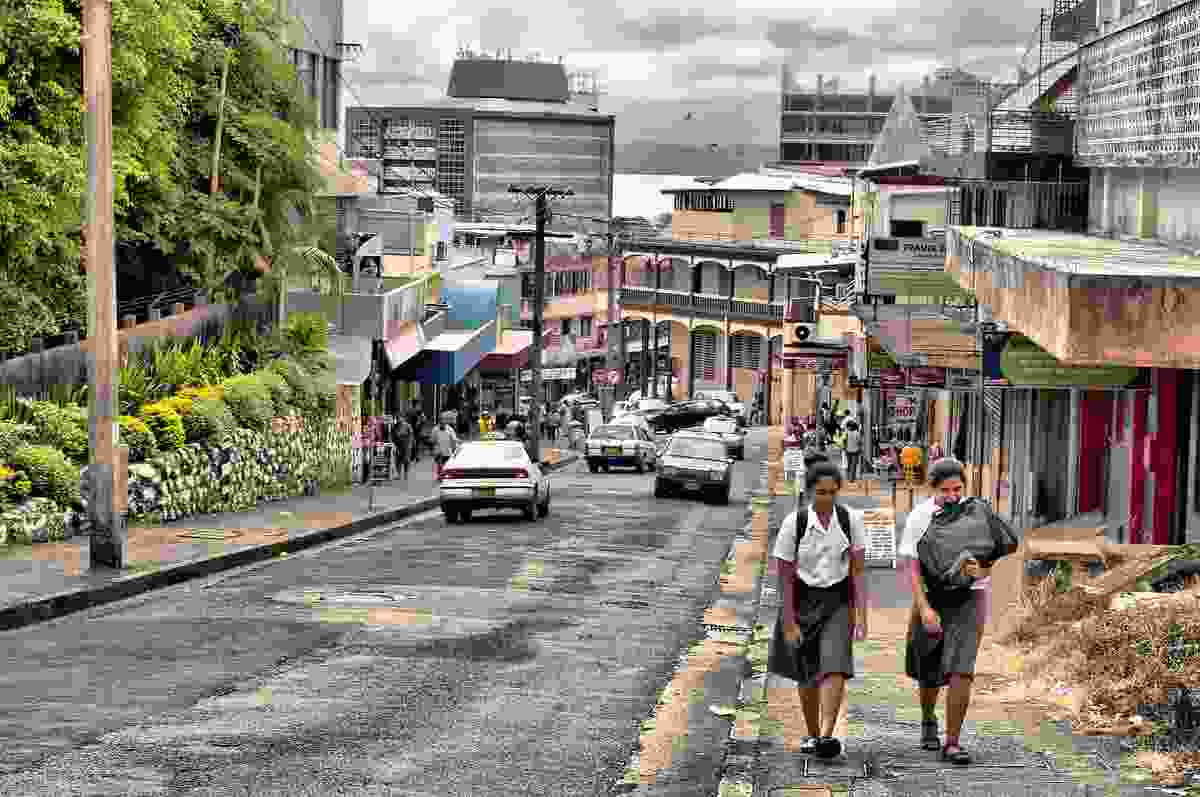 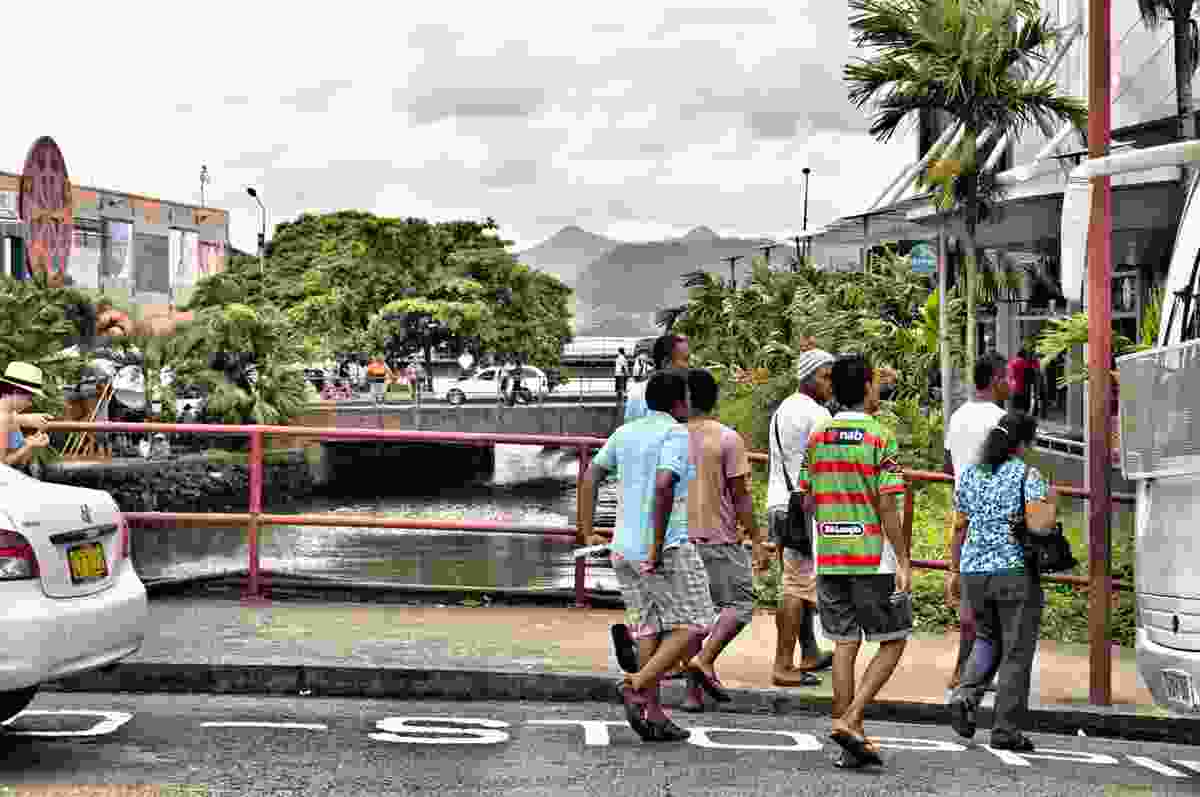 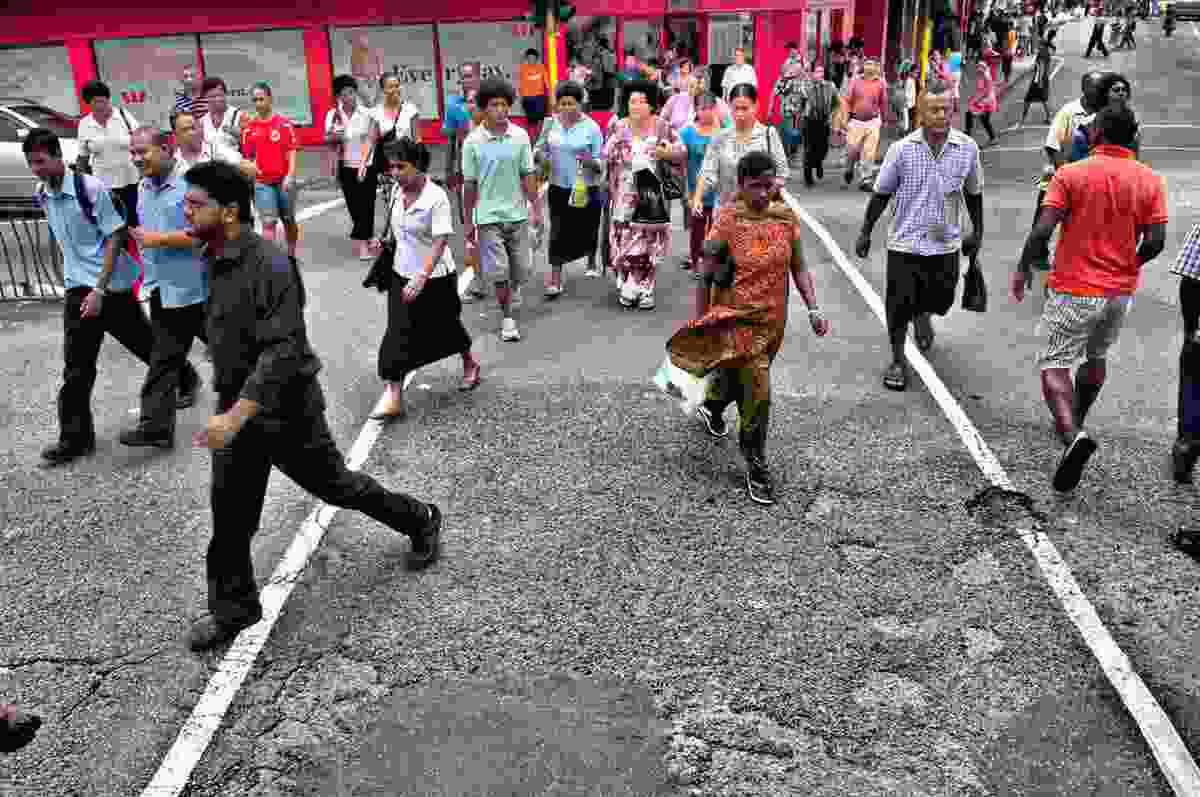 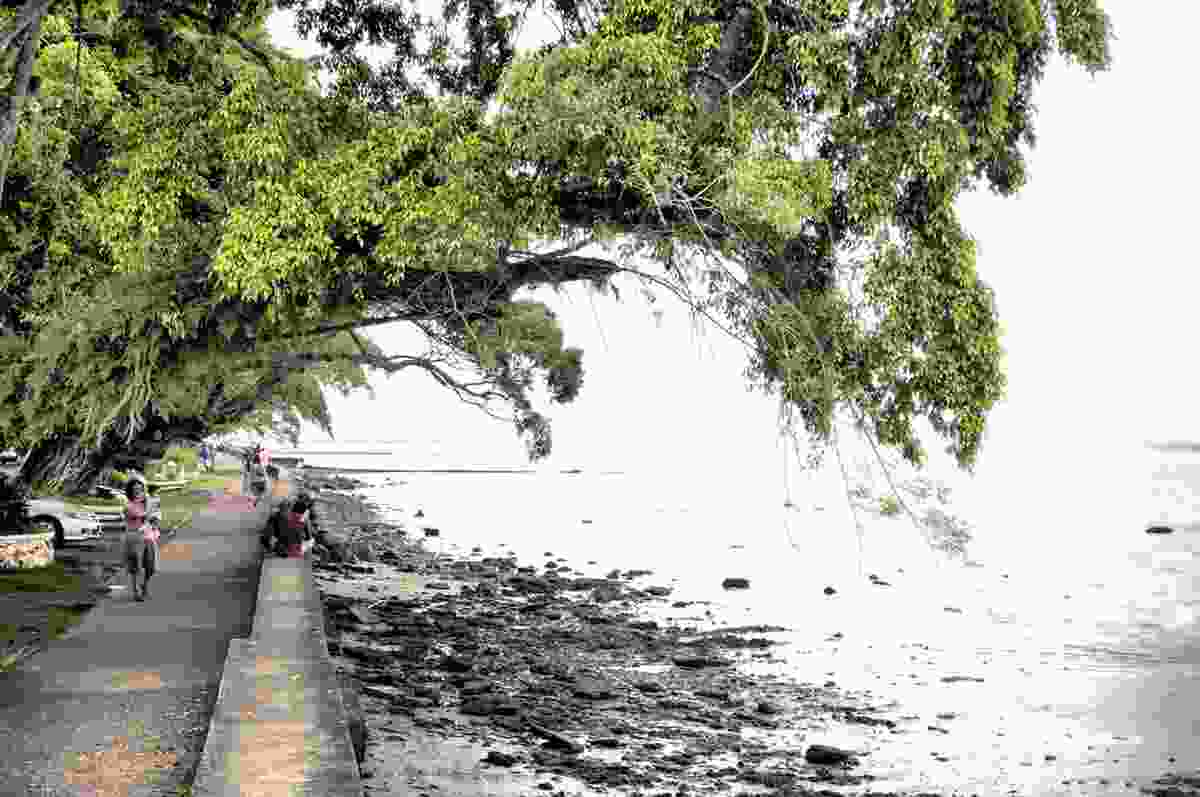