An installation at the Fremantle Arts Centre by UK artist Amy Sharrocks explores the social, political and environmental dimensions of water.

Started in 2013 by London-based artist Amy Sharrocks, the Museum of Water has travelled to over fifty sites worldwide, gathering samples of water from the public, along with the site-specific and often personal stories that go with them. Exhibited in the bottles they were donated in, the samples presents a unique and multifaceted portrait of a key resource and the diverse and sometimes conflicting ways in which we value it. From London through Glasgow to Rotterdam – the Museum has now made its way to Western Australia.

As part of a residency with the 2018 Perth Festival program, Sharrocks has spent the past year collecting samples of water from various locations and communities around WA. The result, currently on show at the Fremantle Arts Centre and beyond, is a kind of dispersed, audiovisual and interactive work that documents the water stories of the state in all their vast and wide-ranging diversity.

“The work deals with our varied and multifaceted connections with water, in the sense of how we access and save it, how we treat it, and how we use it,” says Sharrock. “Water is such a fundamental feature of our everyday lives.”

A defining aspect of the work has been the water collection process. Sharrocks and her team custom-built a water-collection trailer which they have driven to various locations around Perth and the state’s south-west, from the sands of Cottesloe beach to a womens’ refugee centre.

“We’ve tried as much as possible to meet different communities and to encourage different kinds of participation,” Sharrock explains. “That’s been a big challenge here – how to talk to different people, and invite everyone to participate.”

The WA collection thus far includes a bottle from the Water Corporation of the first pour from the Perth Seawater Desalination Plant, a scientific sample from Lake Magic (a salt lake) near Wave Rock, and water collected by the British Antarctic Survey dating back to the last ice age. Intertwined with these are are samples with more personal histories – drops saved from a first date by the Swan River, the spray from suburban sprinklers, and what Sharrocks says was the Museum’s first Australian sample – an atomiser bottle painstakingly filled with the unused droplets from a morning shower. Indigenous stories also form part of the collection, with one sample tracing the fraught environmental and social history of the state’s Beeliar Wetlands.

The Museum also features a sounds-of-water work by Perth-based composer and musician Rachael Dease and a collection of shorts produced as part of a film project run with screen development agency Screenwest and various WA schools. Produced with the assistance of professional film crews, the films map the radically different values and meanings attributed to water across cultural and environmental contexts – from spear-fishing trips in Karratha in WA’s north to the movement of water through the pipes and gutters of the Perth CBD.

“One of the questions I keep being asked is, where is the Museum?” Sharrocks says. “Is it this huge room with bottles? Is it in the water or the bottle? Or in the conversation that we have about that water? Could it be the original journey that people went on even before they met me, or perhaps the way we notice water tomorrow?”

One point Sharrock does stress is that the work is still live – water collection is on-going and the Museum will be continuing to accept donations from the public for the full four week Festival period. Visitors to the gallery can browse the collection at will or opt for the guidance of one of nine Museum caretakers entrusted with looking after the samples.

“If you donate and tell us your story, our caretakers will remember, but also record your words. And if you come to visit and didn’t bring water, but want to say something about a bottle, your words can also be woven into and added to that bottle’s story,” explains Sharrock.

Following the Festival, the WA collection will become part of the WA Museum’s permanent collection - to be explored and reflected upon by future generations.

“There’s been a commodification of water that needs redressing,” says Sharrocks. “This museum puts water in bottles but rather than commodifying it, it shares it. It aims to remind people that their stories matter. And hopefully that will create a better framework for future care.”

Museum of Water forms part of the 2018 Perth Festival program and will be accompanied by a free program of water-related talks, workshops, tours and performances. 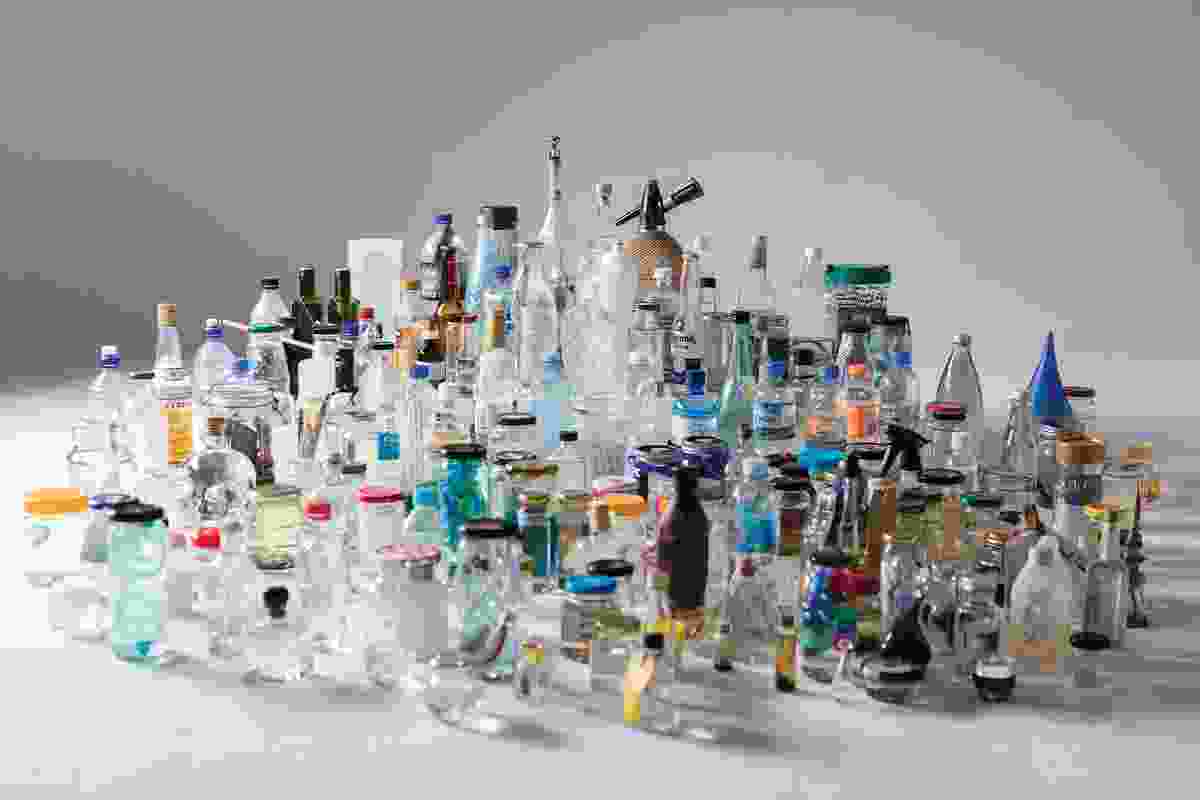 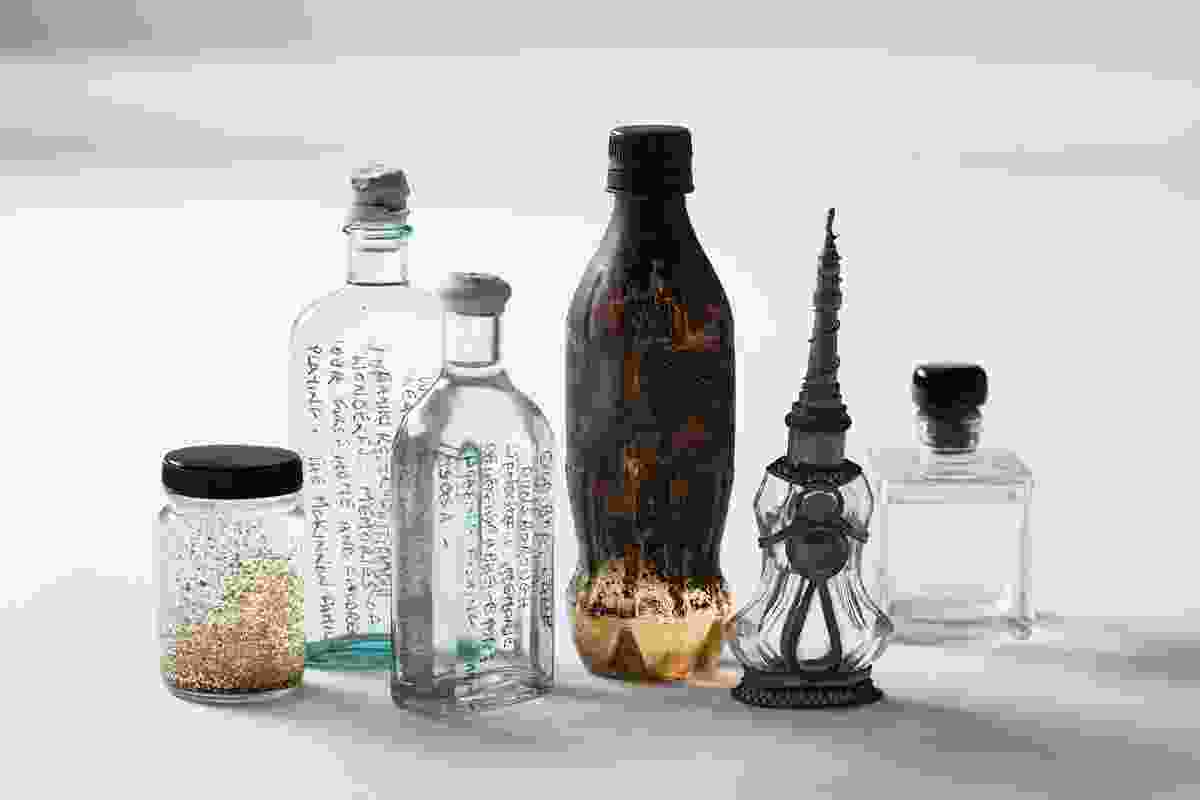