Infrastructure Australia, the federal government’s independent infrastructure advisor, has warned that despite rising rates of investment in infrastructure, “more must be done if we are to maintain, let alone enhance, our quality of life and economic efficiency.”

The 2019 Australian Infrastructure Audit, which can be downloaded and read in full here, measures outcomes in transport, energy, water, telecommunications and, for the first time, social infrastructure – a category that includes social housing stock, the provision of green recreation space, as well as justice, health and education services. The audit is the second produced by the organization, which published the first audit in 2015.

Julieanne Alroe, chair of Infrastructure Australia, said in the foreword to the report that “Too often, our infrastructure doesn’t meet these needs. Congestion, crowding, rising bills, outages and declining service standards can undermine our confidence in the infrastructure we use.

“These are clear signals that our infrastructure needs to work harder to support Australia into the future.”

The report notes that while investment in infrastructure has risen in the years since the 2015 audit, Australia is still below the OECD average for infrastructure investment. Since 2015,more than $123 billion of work has commenced, with $200 billion committed for future projects.

A central finding of the audit is that infrastructure networks in Australia’s large cities in under increasing strain as urban populations surge. It cites forecasts of as much as 77 percent of population growth over the next 15 years occurring in cities, with the cost of road congestion growing by $18.9 billion to $38.8 billion by 2031.

The audit also notes that infrastructure is the most significant contributor to greenhouse gas emissions, with transport emissions in particular rising by 9 percent since 2015, and that little policy exists to address this.

Another significant change in the audit is the inclusion of analysis of Australia’s social infrastructure. The report notes that different sectors of the country’s social infrastructure have performed differently since the 2015 audit. In recent years, for instance, “More than a quarter of surveyed Australians see the quality of arts and cultural facilities as having risen over the past five years,” with a number of prominent arts and culture buildings opening since 2015.

While, conversely, “Over a quarter of surveyed Australians say the quality, cost and accessibility of our social hou­­­sing infrastructure has declined over the past five years.”

Waverley Council in Sydney has released shortlisted designs for a memorial in Bondi. 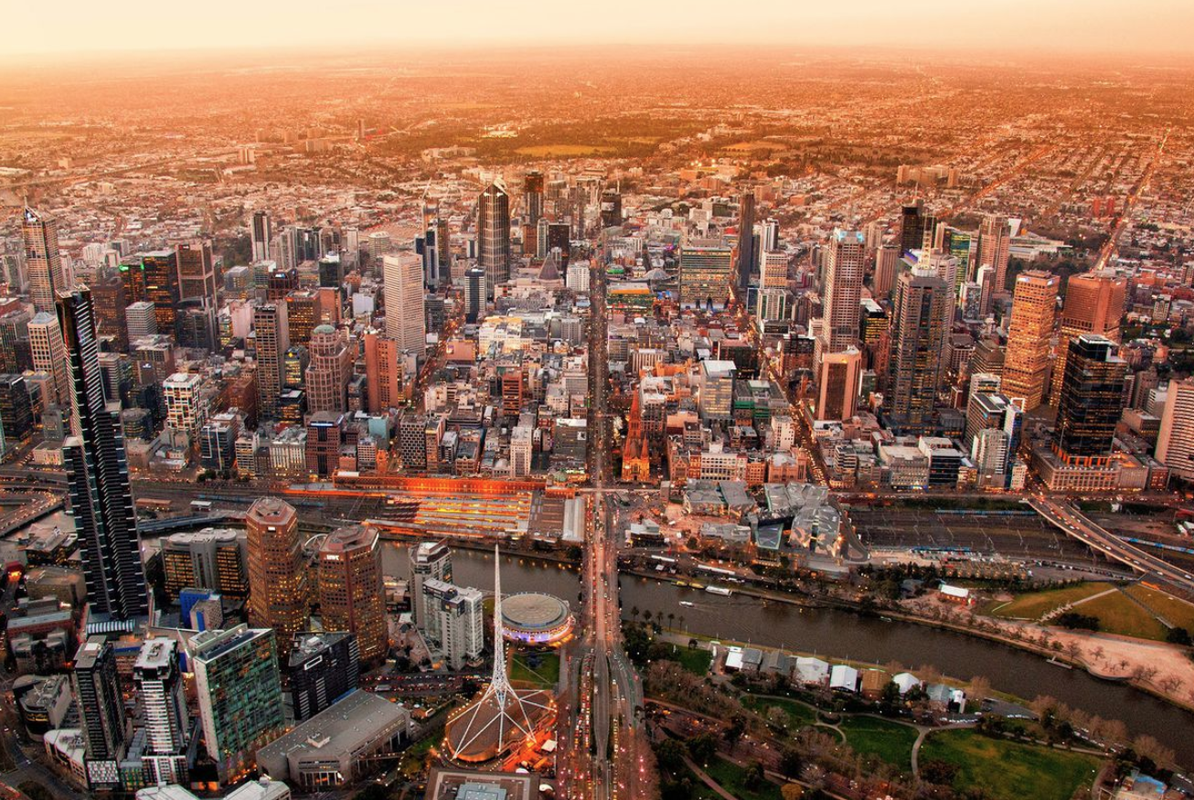