The International Federation of Landscape Architects (IFLA) has declared a Climate and Biodiversity Loss Emergency at the annual IFLA World Congress currently underway this September in Oslo, Norway.

The move follows the unanimous support of the 77 voting nations and presents an action plan for how IFLA will respond to issues of global significance.

“Climate change has already significantly affected the majority of terrestrial, freshwater and marine ecosystems and species. By declaring an emergency we’re adding to the voice of IFLA to the growing list of organisations across the globe who are demanding more action.”

“We’re excited by the overwhelming support that our member nations have shown for the declaration. It will take a coordinated and immediate response by everyone. Landscape architects must take leadership in this era of climate change. We must stand up for the values upon which our profession is founded. We have the skills and the belief. The world needs and depends on us to help with the issue.”

As part of the declaration, the organization has prepared an action plan and engagement model for addressing the issue. In addition to the plan, IFLA states that it and its members commit to:

2. Working with national associations to alter our ethical standards and codes of conduct to include greater references to sustainability.

3. Reducing our own carbon footprints, through changes in materials, design practice, travel and operations.

4. Advocating at all levels of government and decision-making for recognition of the Emergency, action to implement needed changes to policy and practice, and allocation of sufficient resources to respond in a timely and productive manner.

5. Partnering with corporate, academic, NGO and governmental colleagues in support of IFLA efforts to locally, nationally, and globally advocate for immediate action.

6. Partnering with suppliers to improve industry standards and practice.

The full declaration and action plan is available here. 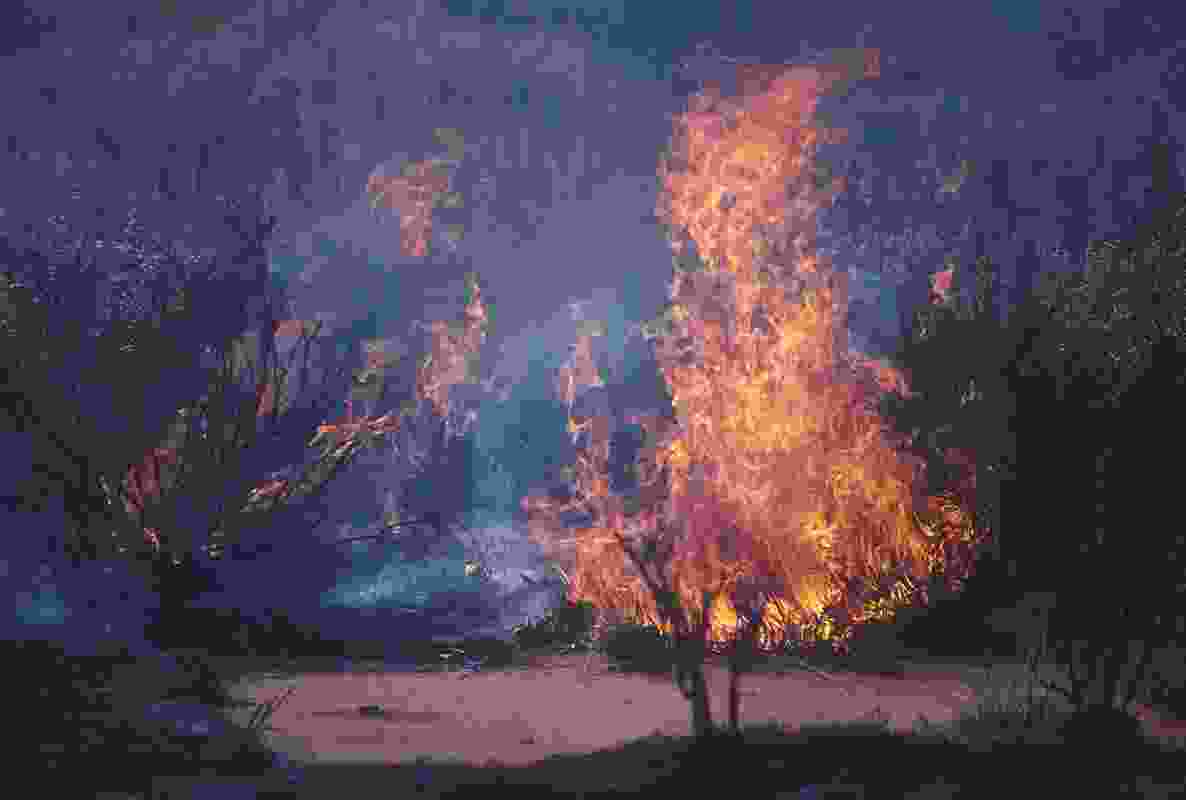