Australian-born practice Hassell has been named winner of a competition to masterplan a connected, immersive “panda trail” crossing the Chinese city of Chengdu.

A city of more than 10 million people, Chengdu is the capital of Sichuan Province, which is home to the bulk of the world’s Giant Panda population and UNESCO world-heritage listed conservation areas.

The Chengdu Panda Land competition called for a masterplan for key sites across the city that would educate visitors on the conservation and protection of China’s giant pandas.

Hassell’s successful masterplan, prepared in collaboration with the Tongji Urban Planning and Design Institute and with specialist advice from Australian landscape architect and zoo design-expert Joe Coe Design, draws heavily on research into how people perceive and engage with wildlife.

“By locating animal enclosures away from the main paths, limiting visibility to the exhibits through key openings and positioning animals at a higher level than the visitors, we can start to dissolve the common idea of humans being dominant over nature,” said Andrew Wilkinson, Hassell principal and project leader.

It focuses on three sites across Chengdu: Beihu park and lake in the city’s north-east; Dujiangyan to the north-west, famed for its ancient irrigation system; and the Longquan Mountains on the eastern edge of the city.

At Dujiangyan, the masterplan calls for an observation station and eco resort within panda-habitat parkland. It envisions visitors as “explorers rather than conventional tourists,” who can immerse themselves in the natural landscape.

The plan at Beihu focuses on the surrounding communities, bringing them into the conservation efforts. Scientific research and cultural innovation centres are proposed for the area, in an effort to improve local education about Chengdu’s endangered native species and their habitats.

Finally, at the Longquan Mountains, Hassell plan to re-vegetate the degraded mountain areas. A new international education and learning venue and a nature park will connect the mountain to the new eastern edge of the city and a global market.

“Our winning proposal is based on the key principles of conservation, brand, destination, resilience and custodianship, and a high sensitivity towards the existing conservation sites and sanctuaries in the region,” said Wilkinson.

“It’s highly rewarding to be involved in this project that delivers on China’s increasing efforts to protect and increase awareness of this vulnerable species and its native habitat.”

Hassell previously designed the Adelaide Zoo Giant Panda Forest, home to Wang Wang and Funi, which was completed in 2009. It won a commendation for public architecture at the 2010 Australian Institute of Architects awards. 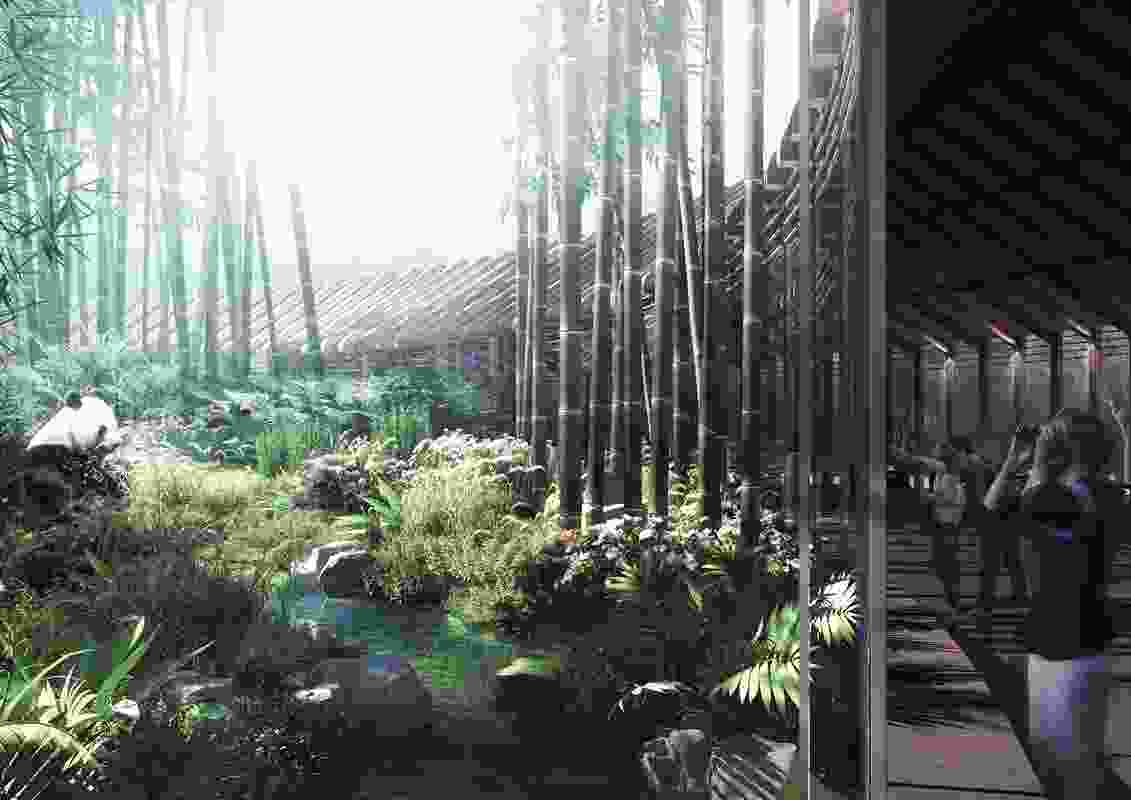 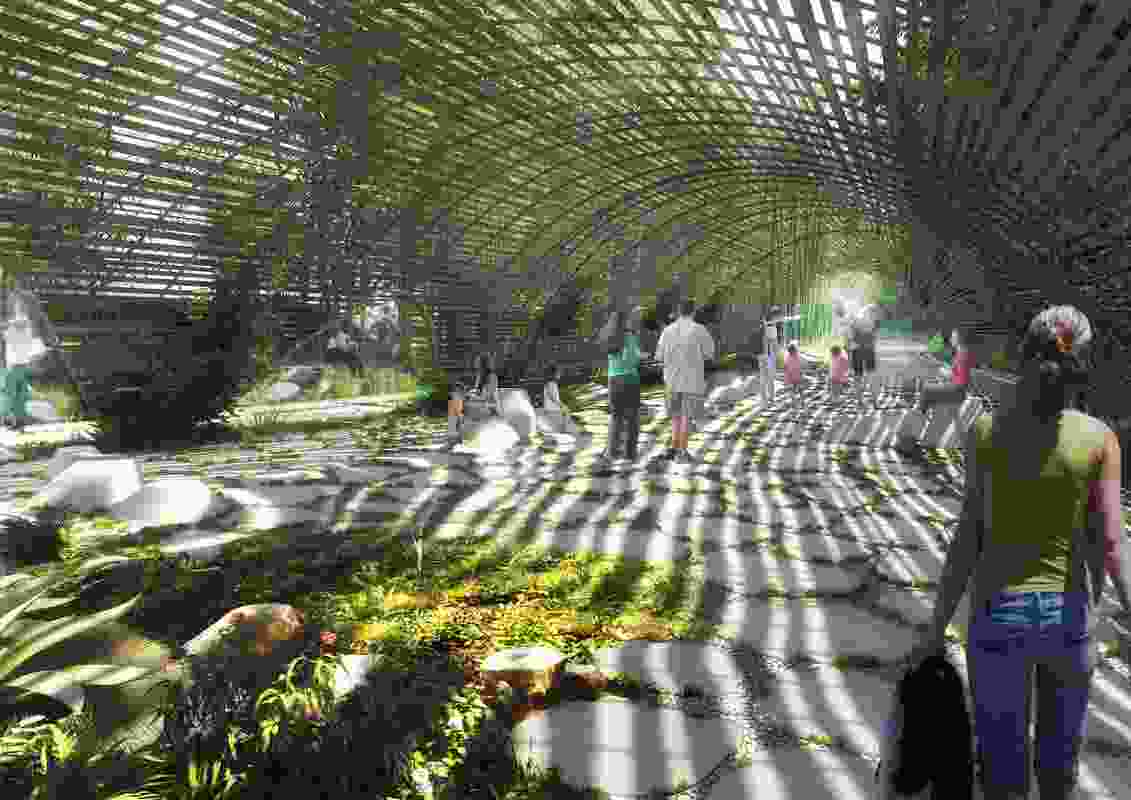 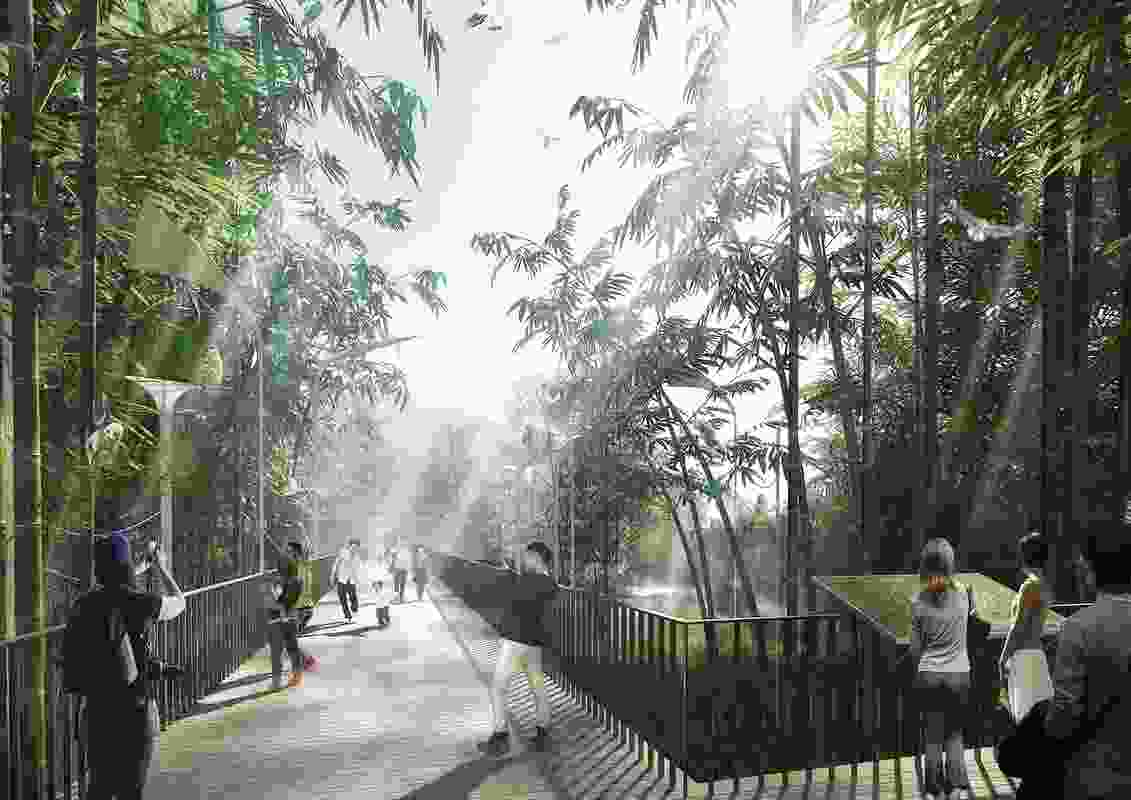 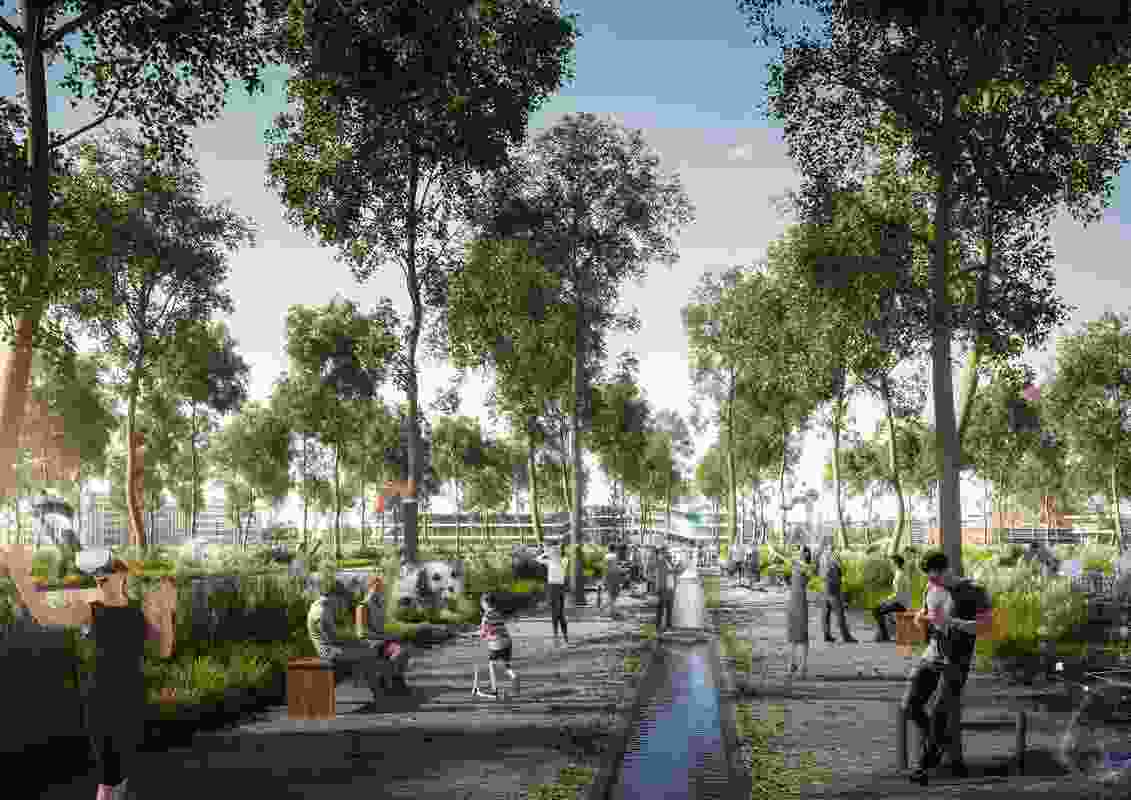