From the landscape architect: The town of Esperance, 720 kilometres south-east of Perth in Western Australia, is expected to experience rapid growth as the state’s population more than doubles by 2050.

As a government designated ‘SuperTown’, Esperance has been earmarked for strategic development to support this growth – with the Hassell design for the waterfront renewal a key component.

A place for a growing community

By redeveloping the waterfront, the Shire of Esperance aimed to balance a family-oriented destination with improved infrastructure, tourist attractions and opportunities for private investment. Critically, the new waterfront protects and restores the community’s central foreshore on this stretch of dramatic coastline.

We worked with the shire to better understand how people in Esperance used the waterfront – and how they wanted it to look and work in the future. Following a program of community engagement, we designed a waterfront precinct that integrated a reclaimed headland, seawall, pavilions and a play space that’s a major drawcard for families.

A beachside plaza at James Street, marked by a striking Whale Tail sculpture, offers improved access to the waterfront. This both ‘stitches’ the precinct back into the town and positions the Esperance Waterfront for future growth.

Creating a sense of place

The new waterfront tells the stories of Esperance – which covers indigenous, natural and early settler history. We worked with historians, local artists and graphic designers to interpret these stories through ‘pause moments’ along the waterfront’s landscaped pathways. Interpretative signage, shelters and public art highlight important places like the foreshore jetties and the distinctive flora and fauna – particularly “Sammy,” the adored resident seal.

We also drew on local materials to reinforce the sense of place. Esperance pink granite was used for walls and paving, and reclaimed jetty timber, including part of the original railway line that serviced the jetty, was used for benches, playground features and walkways.

A foundation for the future

The new seawall was designed to reflect the contours of the natural bays and headlands, which together with extensive planting of Indigenous trees and shrubs, was critical to reducing the impact of erosion. In fact, over 63,000 new plants were grown, including over 1,000 trees to strengthen the foreshore and provide extra shelter.

According to the Shire of Esperance’s Waterfront Community and Tourist Satisfaction Survey, taken in June 2015, more than 85% of locals said the waterfront redevelopment met their expectations and 90% of locals use the foreshore every week.

“We are really proud of our new waterfront, which has truly enhanced the vibrancy of our town. On any given day you can see people strolling along it, walking their dogs or simply enjoying the view,” said Malcolm Heasman, Shire of Esperance President. 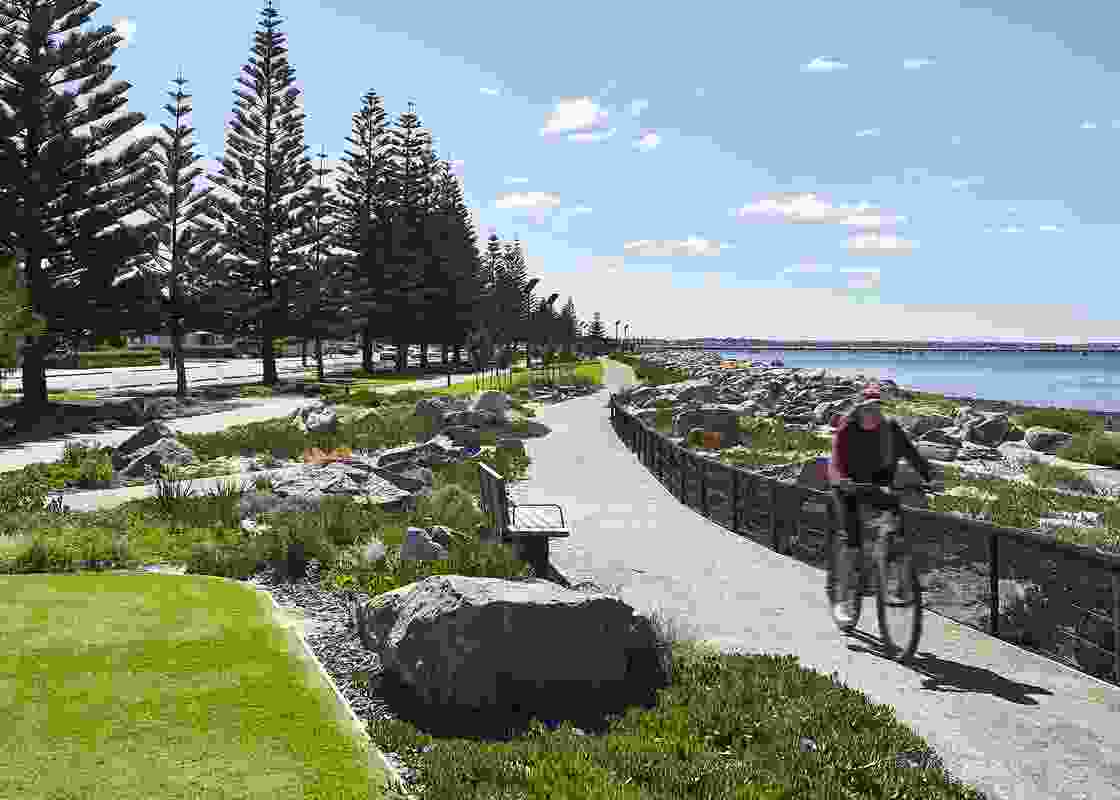 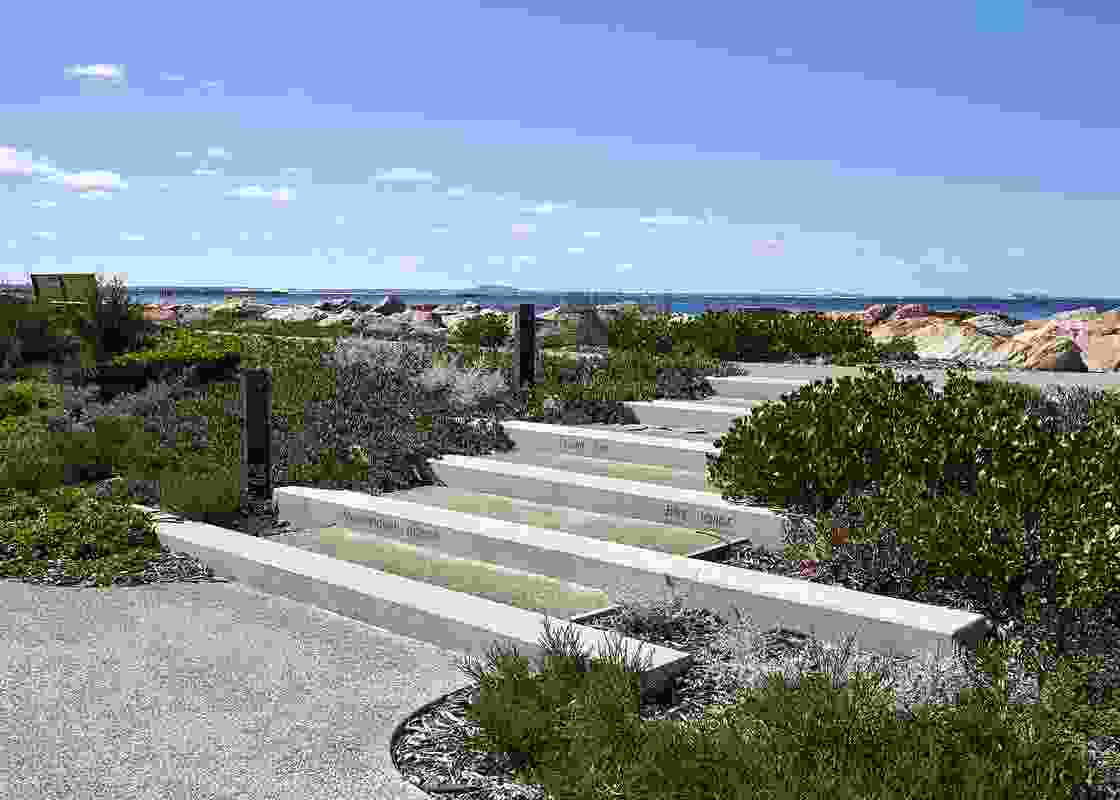 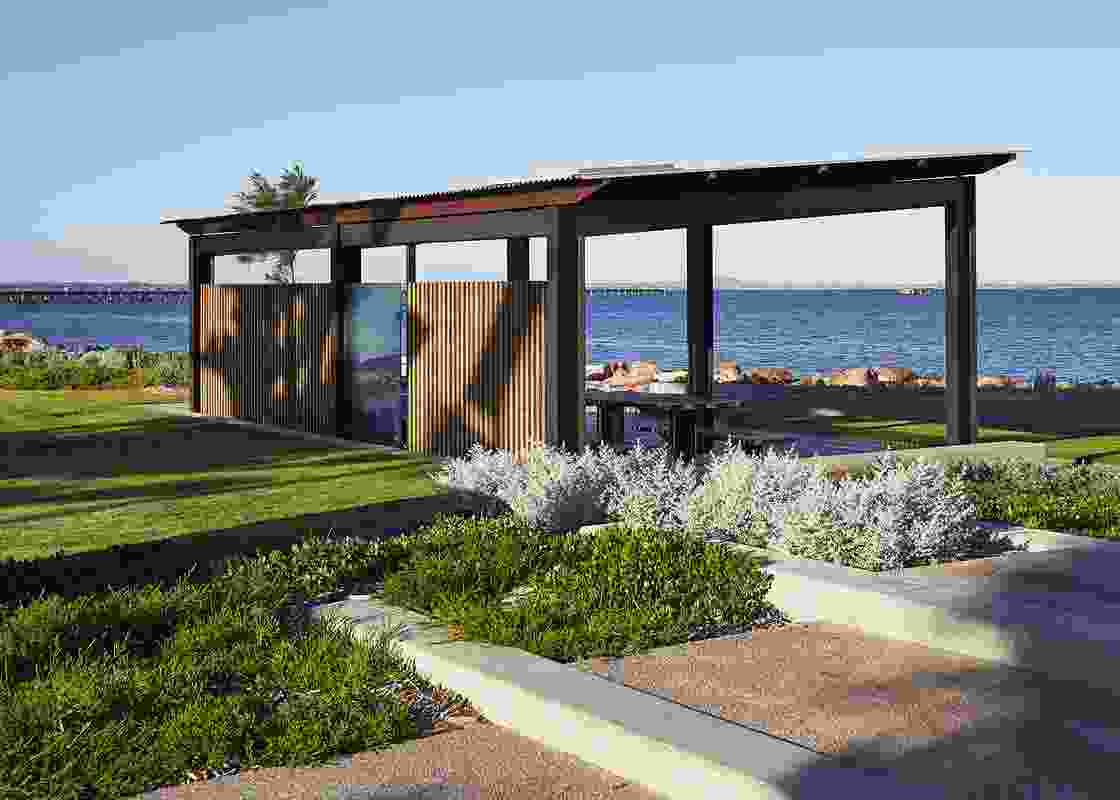 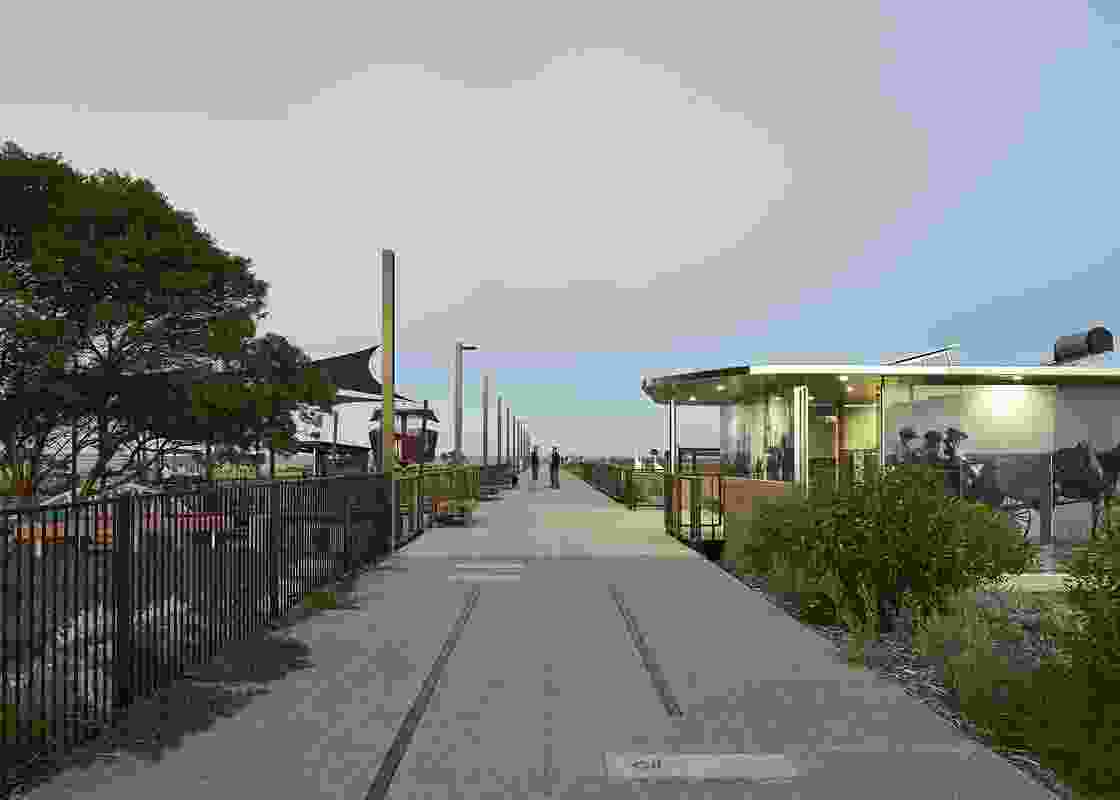 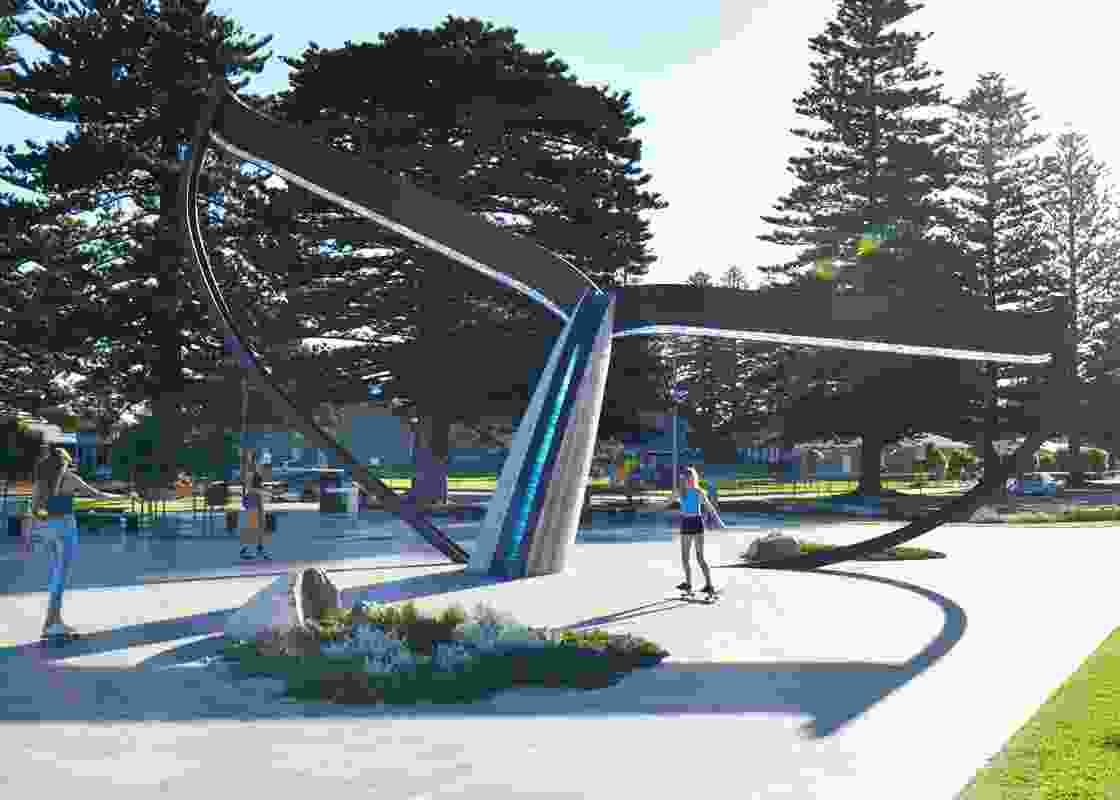 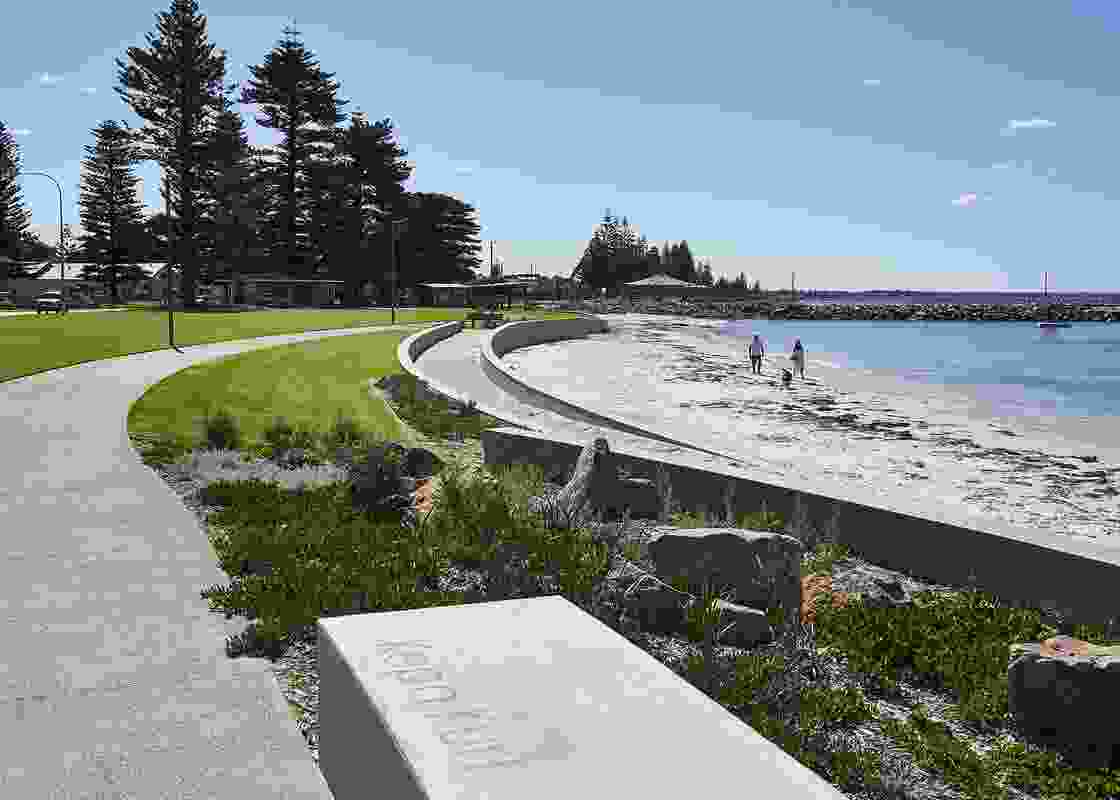