Maitland Levee and Riverlink Building by McGregor Coxall and Chrofi took out a 2019 Australian Award for Urban Design in the Built projects – city and regional scale category.

Created in 1996 by then-prime minister Paul Keating’s Urban Design Taskforce, the national program recognizes excellence and innovation in Australia’s urban spaces. Entries are open to both built projects and design concepts and plans that embrace both the city and regional and local and neighbourhood scales.

The winners of the 2019 awards ranged from small urban interventions to frameworks for the development of entire cities. These included the Maitland Levee and Riverlink Building by McGregor Coxall and Chrofi which involved the revitalization of a regional town’s high street and the creation of new connections to its nearby river. The project received an Australian Award for Urban Design in the program’s Built projects – city and regional scale category.

At the other end of the scale was the Ferrars Street Education and Community Precinct by Tract, involving the design of Victoria’s first public “vertical school,” which won an Australian Award for Urban Design in the Built projects – local and neighbourhood scale award.

The Building Height Standards Review Project in Hobart by Leigh Woolley Architect and Urban Design Consultant was the winning project in the Leadership, advocacy and research – city and regional scale field.

Entries for the 2020 program are closing shortly and will again be assessed across the four categories of Built projects – city and regional scale; Built projects – local and neighbourhood scale; Leadership and advocacy research – city and regional scale; and Leadership and advocacy research – local and neighbourhood scale. Shortlisted projects will be revealed in mid-August, with winners to be announced in mid-October.

For more information on the 2020 Australian Urban Design Awards program, including details on how to enter, go here. 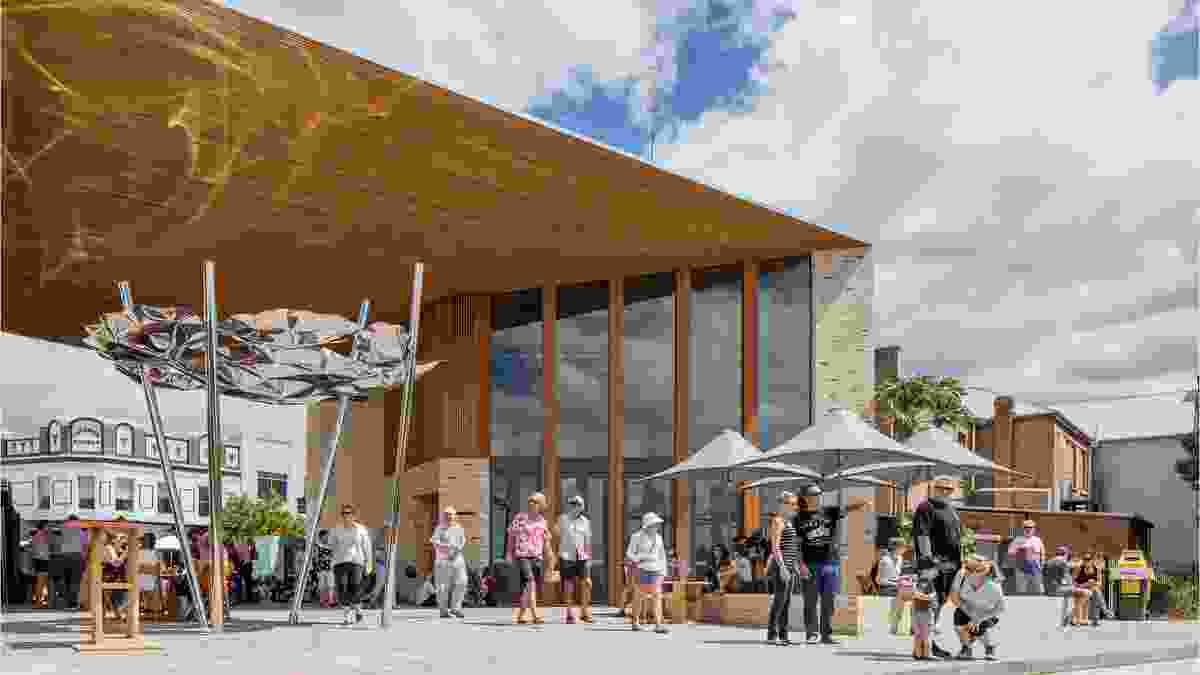 Maitland Levee and Riverlink Building by McGregor Coxall and Chrofi took out a 2019 Australian Award for Urban Design in the Built projects – city and regional scale category. 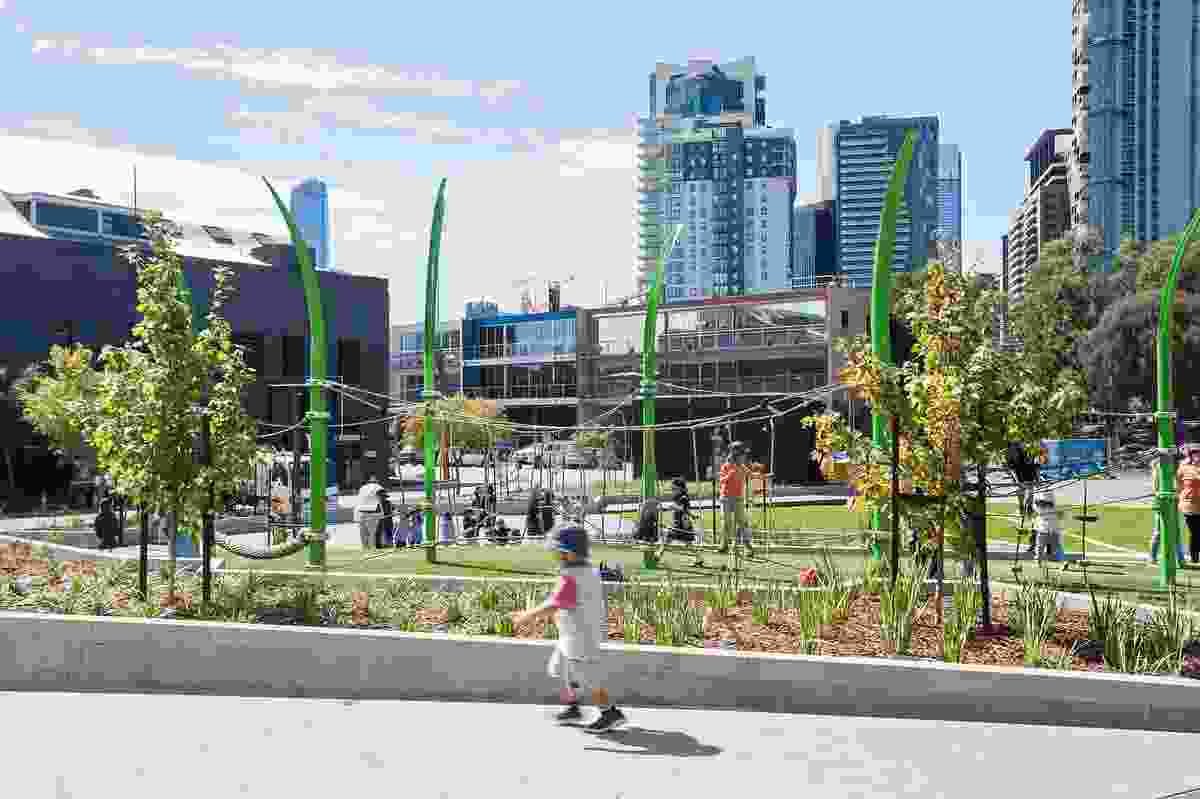