This compendium of thought-provoking essays documents the transformation of central Melbourne since the mid-1980s. It is, in essence, a biography of the people, policies, places and key moves involved in this global success story. Melbourne’s commitment to the practice of creative urbanism is internationally acknowledged but until now had never been properly documented. This cleverly presented book is essential reading for anyone interested in understanding how one city’s long commitment to strengthening and reimagining its special place qualities might be emulated.

The different but ultimately consistent perspectives of each of the contributing authors and interviewees powerfully describes how forces that shaped the “new” central Melbourne intermeshed and responded to the socioeconomic and political circumstances over several decades. The jury was unanimous in its view that Urban Choreography makes an outstanding contribution to the written history of Australian city planning and demonstrates the incalculable value of sound urban design policy skilfully implemented. 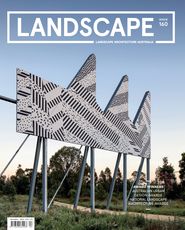 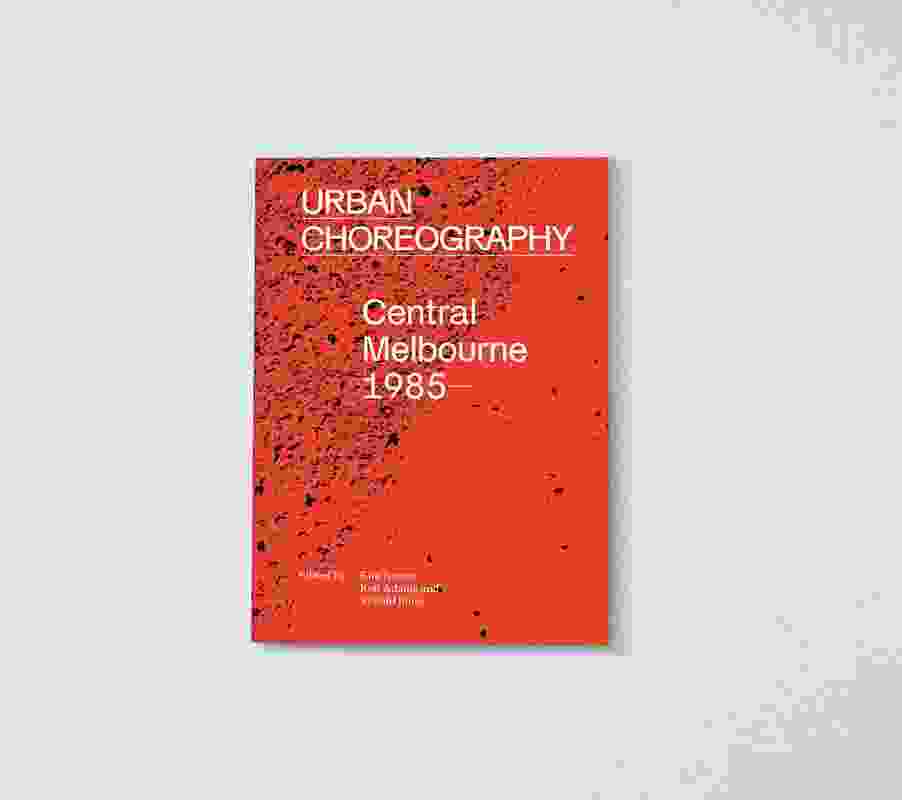