Fremantle 2029 Transformational Moves by COX Architecture and City of Fremantle.

Fremantle 2029 Transformational Moves powerfully communicates the City of Fremantle’s vision for a city re-energized by business investment and residential growth.

It sets a clear-sighted urban design framework for creating a highly liveable inner-city environment – one that the jury considers bridges the gap between strategic thinking and the realization of change on the ground.

The City formulated a document that can engage multiple key stakeholders. This cross-agency approach is a fundamental component of Fremantle 2029 and places people at the centre of design processes.

What distinguishes Fremantle 2029 is its aspirational approach to issues of urban design and the built environment. Through a series of clear diagrams and explanatory text, a vision is established for a progressive city made possible through collaboration. What further impresses the jury is that opportunities, rather than challenges, are presented, acting as an incentive for potential developers, landowners and state agencies, and as a motivation for committed community members. 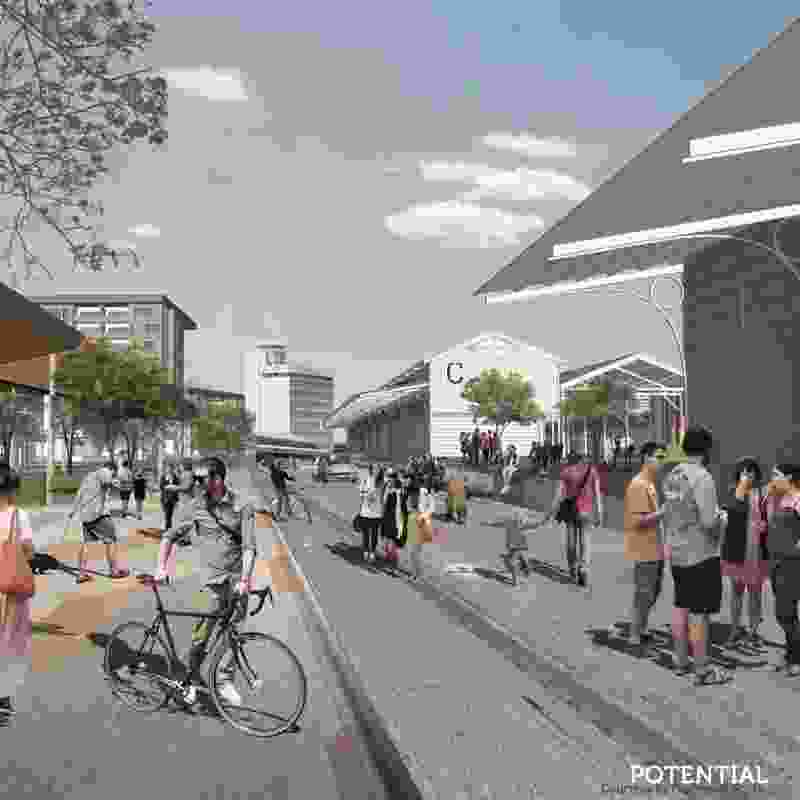