The Census Report 2001-2016 – Women in Landscape Architecture was commissioned by AILA in collaboration with Parlour and the Monash XYX Lab.

A extensive analysis of census data has identified both encouraging and worrying trends in terms of womens’ participation in landscape architecture.

The Census Report 2001-2016 – Women in Landscape Architecture was commissioned by AILA in collaboration with Parlour and the Monash XYX Lab as part of a gender equity project launched by the institute in March 2018 to investigate the participation of women in landscape architecture and develop strategies to address gender inequity in the profession.

The launch of the project followed the publication of results from the 2017 AILA annual salary survey that revealed that women are underrepresented in senior leadership positions within landscape architectural practice, and that except at the position of junior landscape architect, are paid at lower salaries than men across all other levels.

Author of the study and Parlour co-founder Gill Matthewson said the census report aimed to provide a detailed picture of women’s participation and experiences in landscape architecture.

“One of the key finds is that women are well-represented in raw numbers, and [that their] participation [in the profession] has grown over the course of the twenty-first century,” she said.

“The report also … [shows] high numbers of women moving into part-time work as they age, suggesting the profession supports a wide variety of engagement.”

While some of these results could be viewed as positive when compared to other professions, the study also identified several worrying trends. These included an overall gender pay gap for full-time workers in landscape architecture of 10%, and a significant pay gap between men and women at senior levels of the profession.

Among other major findings, “[the report reveals] a stark distribution by gender when considering those who work part-time, which suggest the [landscape architecture] profession succumbs to wider, traditional societal pressures that see women bearing the responsibility of child raising,” Matthewson said.

AILA national president Shaun Walsh said the study was the first step in the establishment of a wider gender equity program, including a gender equity working group, that aimed to support equality in landscape architecture workplaces more broadly.

“We look forward to leading a broader conversation with all members on how we should appropriately respond to the reports findings,” he said. 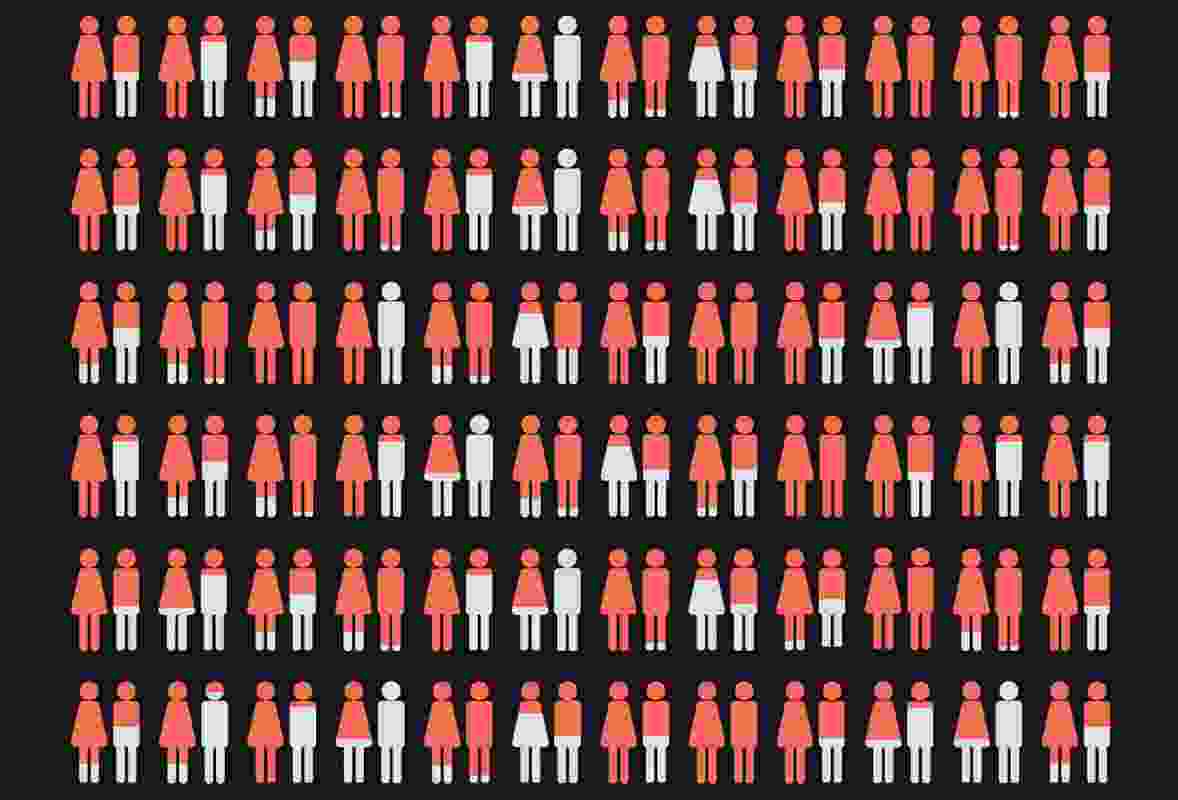 The Census Report 2001-2016 – Women in Landscape Architecture was commissioned by AILA in collaboration with Parlour and the Monash XYX Lab.