The International Federation of Landscape Architects (IFLA) has announced American landscape architect Kathryn Gustafson as the winner of the 2019 Sir Geoffrey Jellicoe Award. The announcement was made at the 2019 World Congress currently underway in Oslo, Norway.

Kathryn Gustafson graduated from the Ecole Nationale Superieure du Paysage de Versailles in France and the Fashion Institute of Technology in New York. Among her significant projects are the Smithsonian’s National Museum of African American History and Culture in Washington, DC completed in 2016; Cultuurpark Westergasfabriek in Amsterdam; the Diana, Princess of Wales Memorial Fountain in London, built in 2004; and The Lurie Garden at Chicago’s iconic Millenium Park, also completed in 2004. 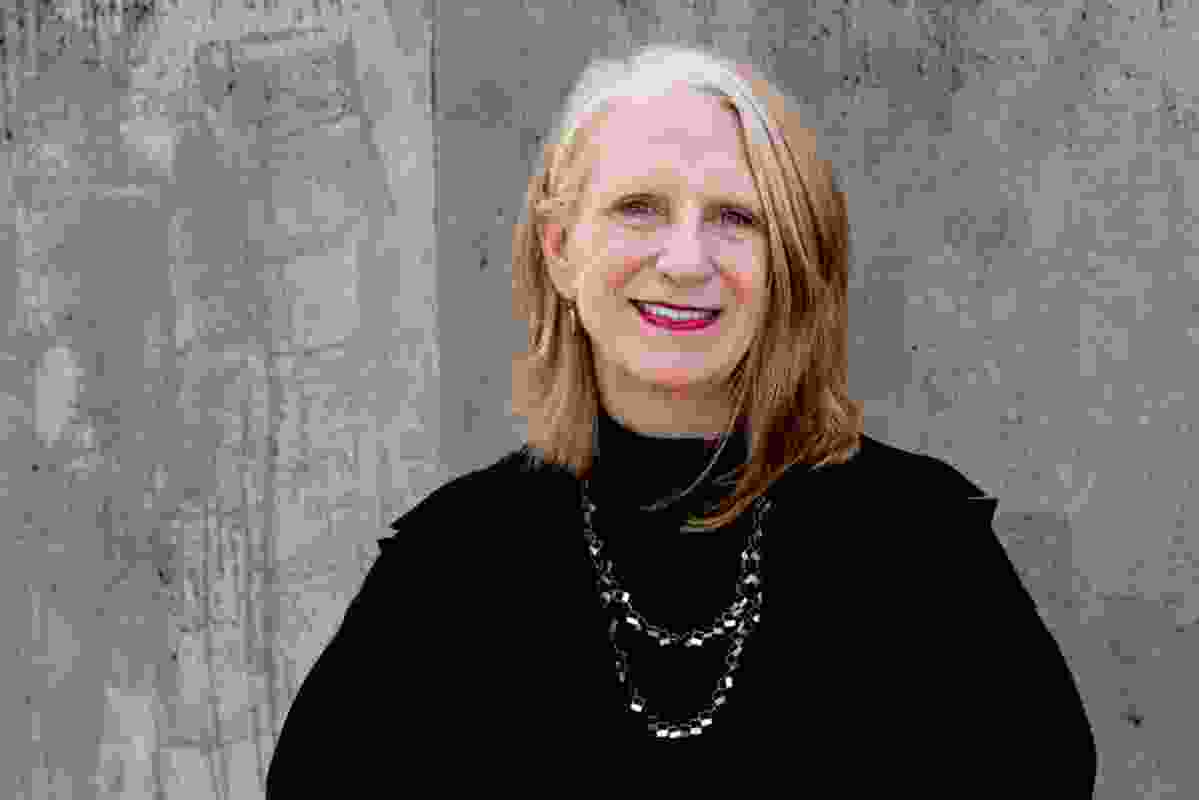 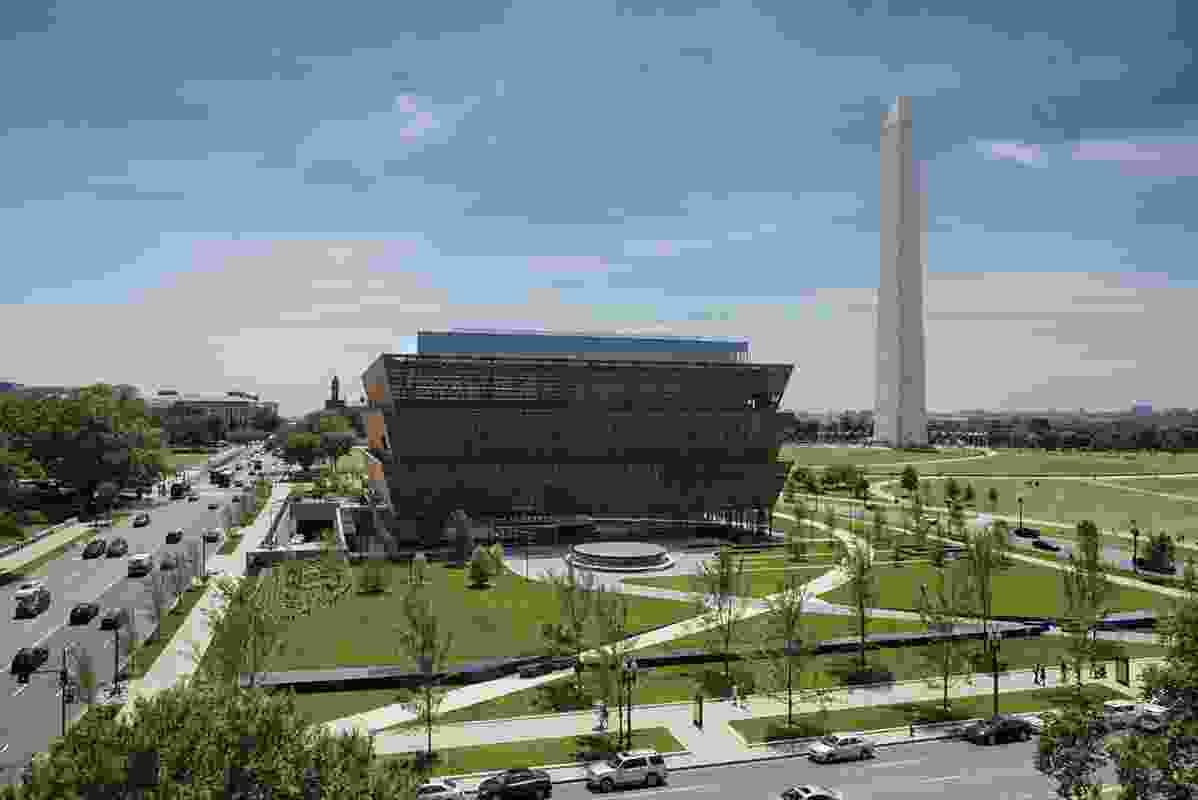 GGN (Gustafson Guthrie Nichol) designed the landscape for the National Museum of African American History and Culture in Washington, DC. 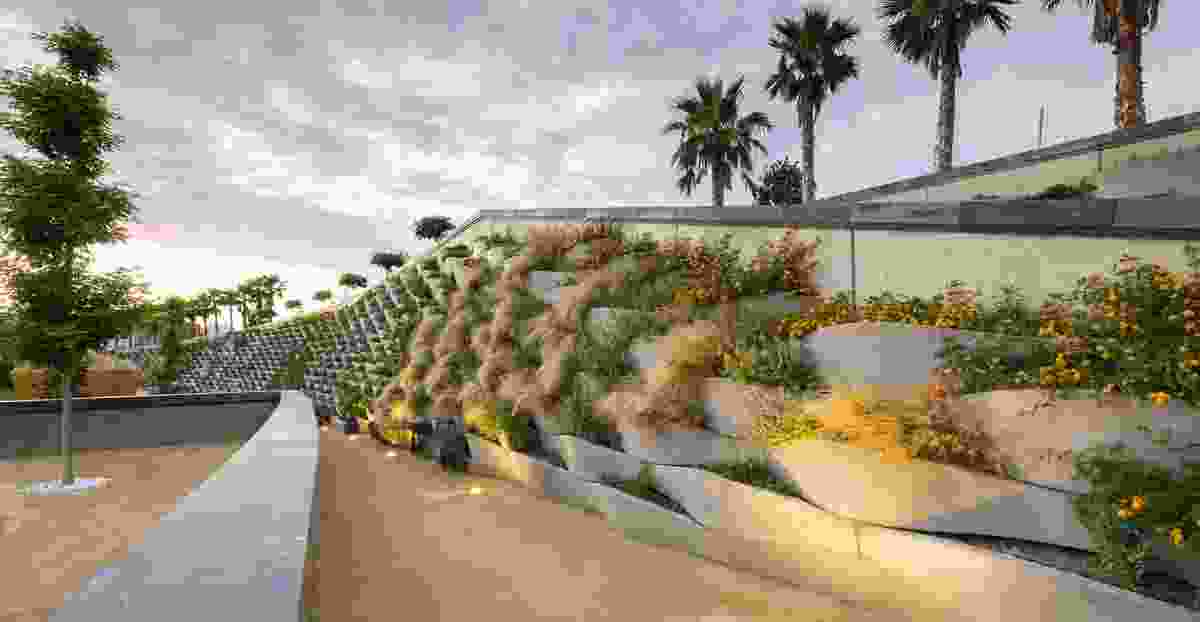 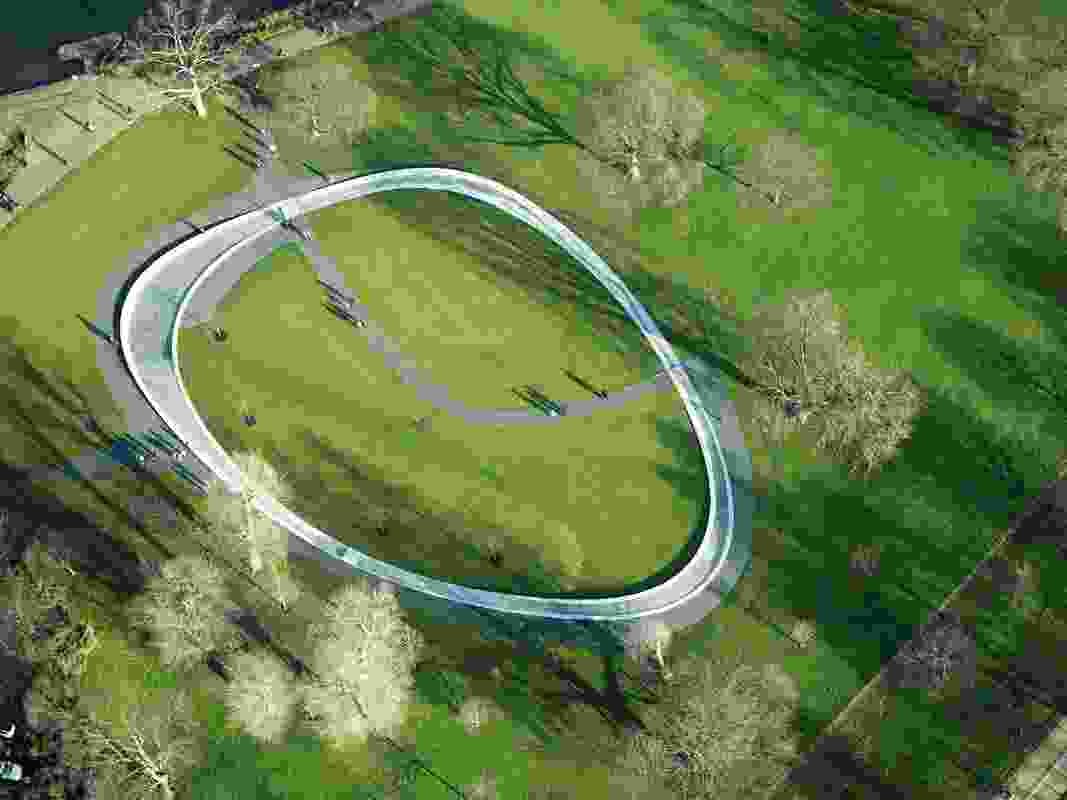 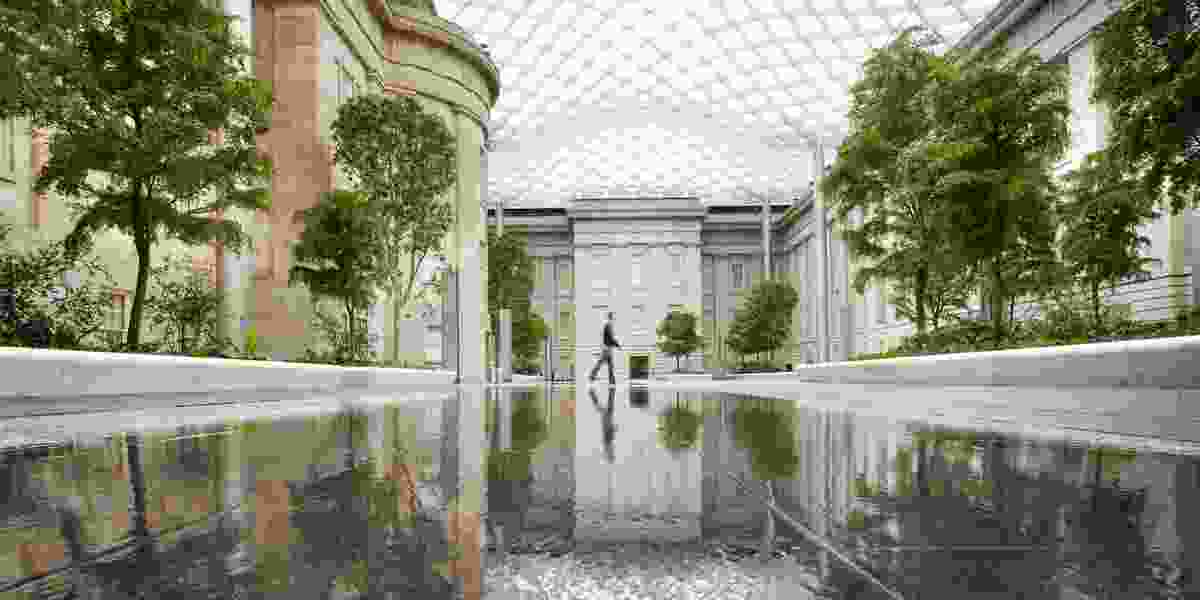