Sydney’s The Goods Line project has taken out two awards at the Planning Institute of Australia’s (PIA) 2016 New South Wales Awards for Planning Excellence. The partially-elevated linear park that traces the route of a former freight rail line in the inner suburb of Ultimo was praised by the jury for “transforming a forgotten transport corridor into an inclusive, connected place that respects and presents its history.”

“The ability of The Goods Line to create a people-focused address for the nearby cultural, educational and media institutions is one of its strongest attributes,” said the jury.

Among the other winners was the Central Park development in Chippendale, which won the 2016 President’s Award.

According to the jury, Central Park has become a vibrant, inner-city, mixed-use precinct that clearly highlights the value of good planning to create a successful public place.

“Planning is inherently focused on facilitation and balance where both the public and many differing private interests are accommodated. This should occur without compromising good design, creation of place, amenity and liveability – this is known as the public interest. The challenge – for planners, community, politicians and developers – is to ensure the balance is right. Central Park gets the balance right.”

In total, 11 entries across 12 categories were awarded at the 2016 New South Wales Awards for Planning Excellence.

The winners of the 2016 PIA New South Wales Awards for Planning Excellence are:

Planner of the Year

Young Planner of the Year

From Plan to Place 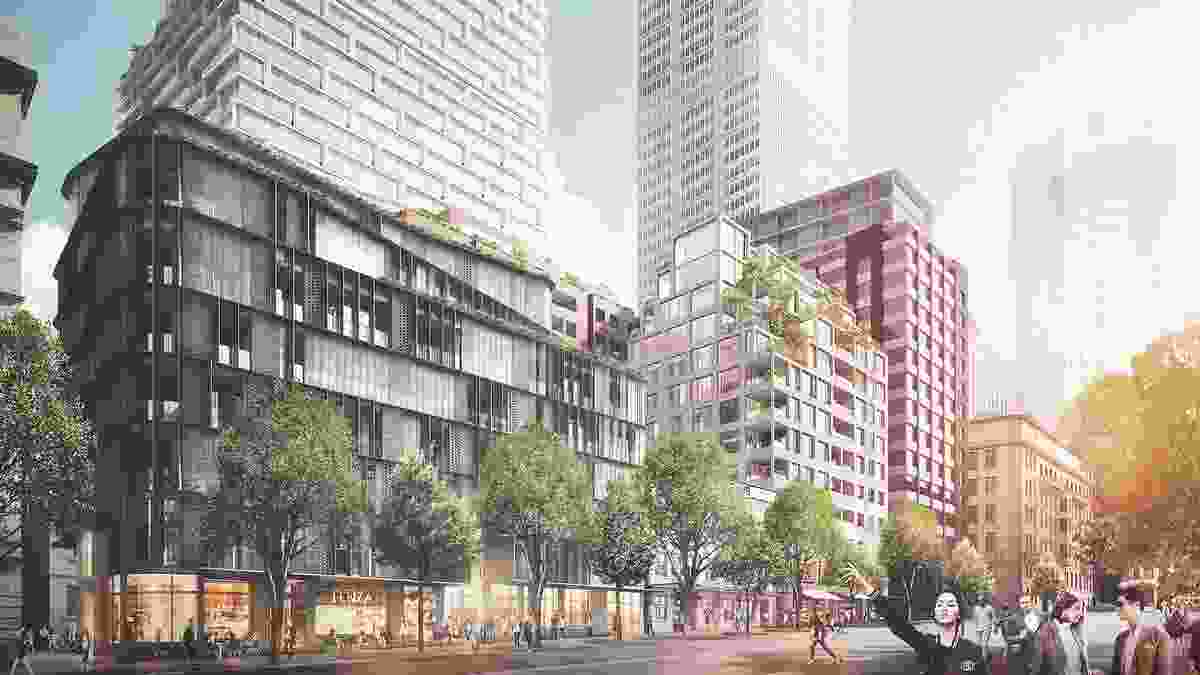 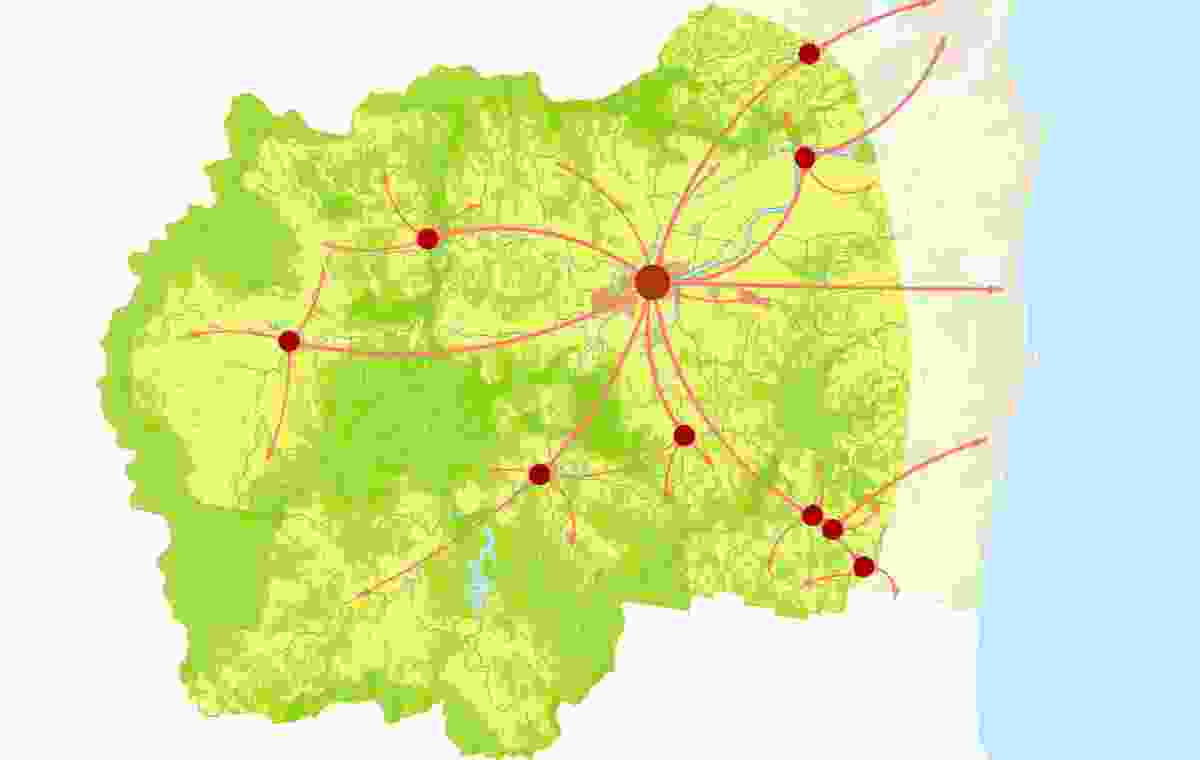 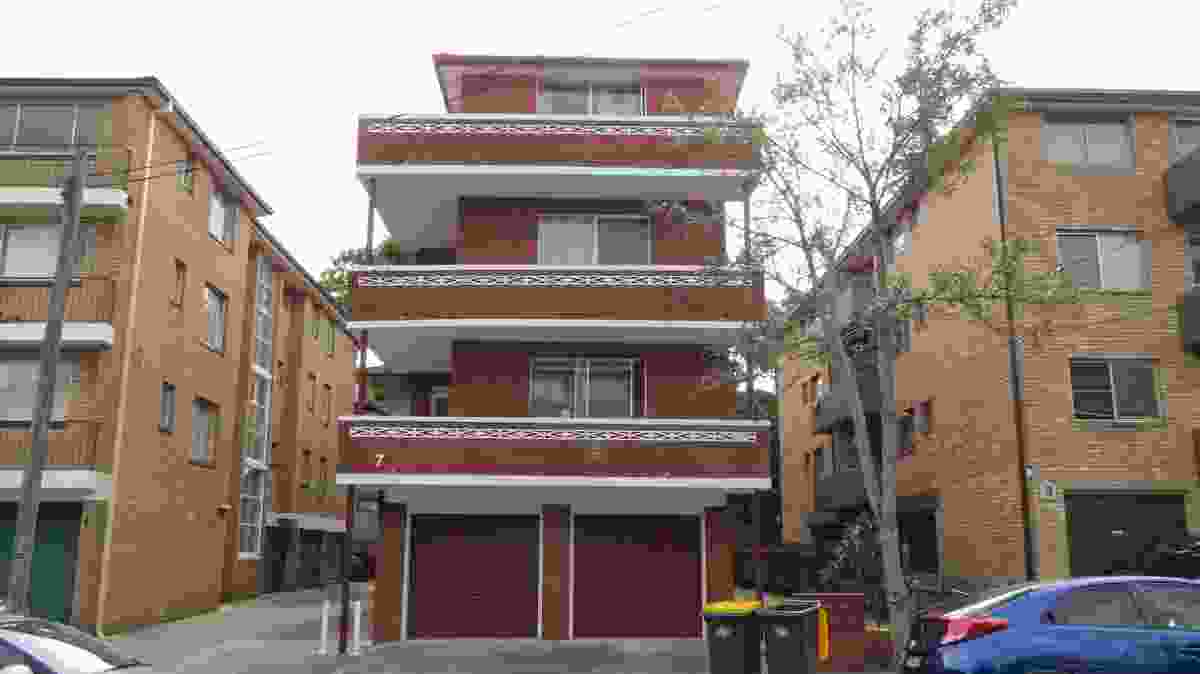 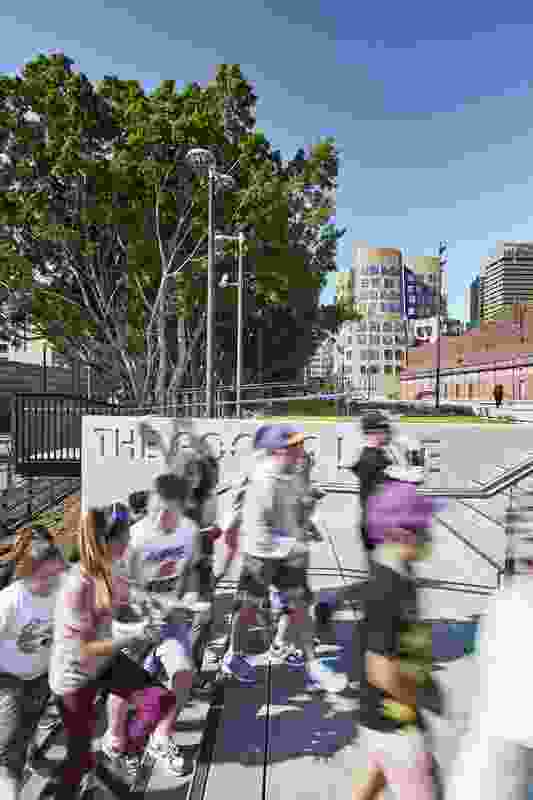 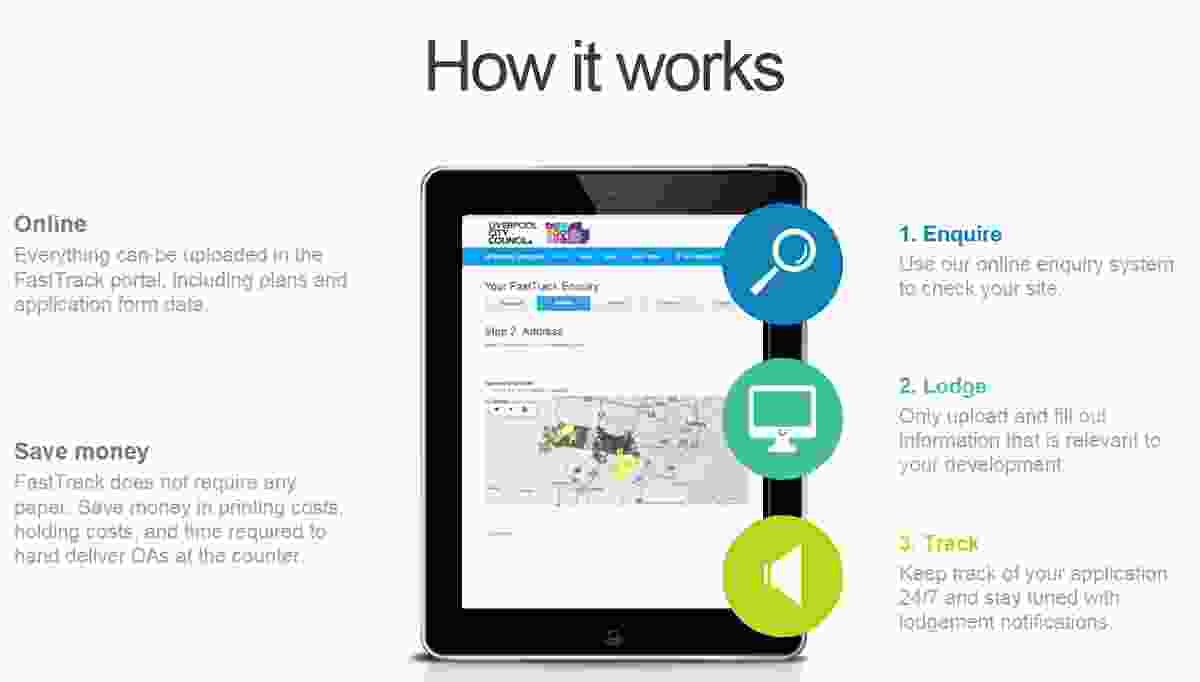 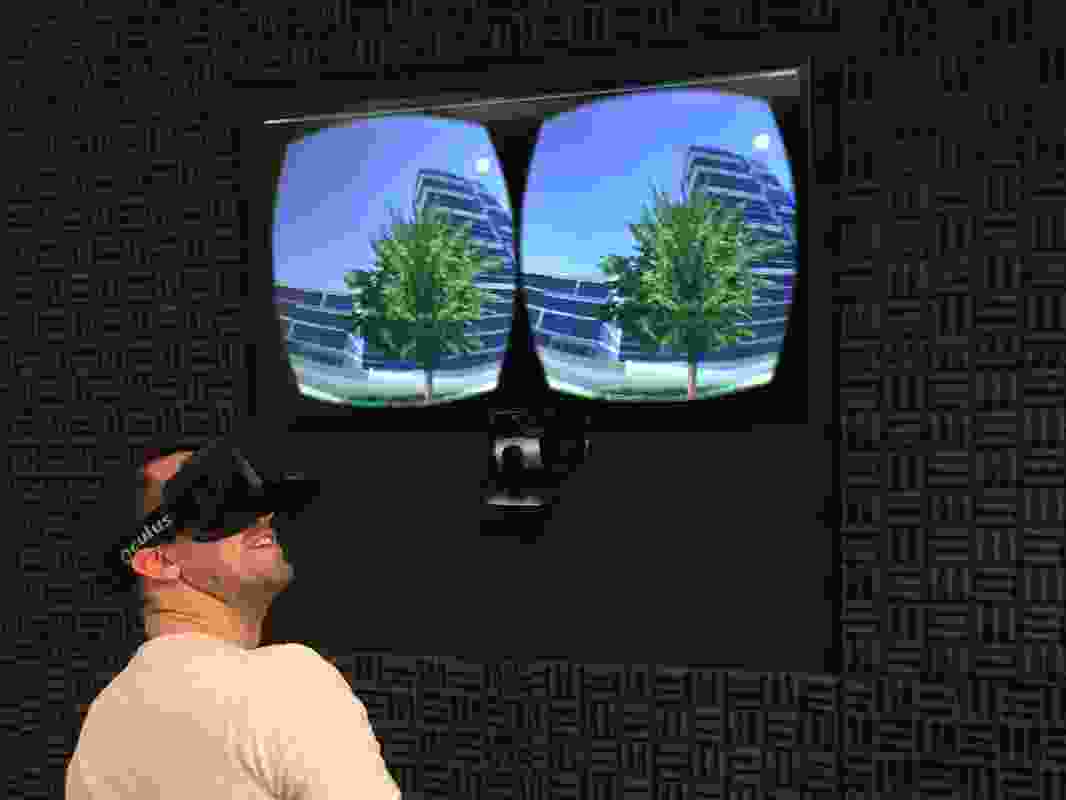 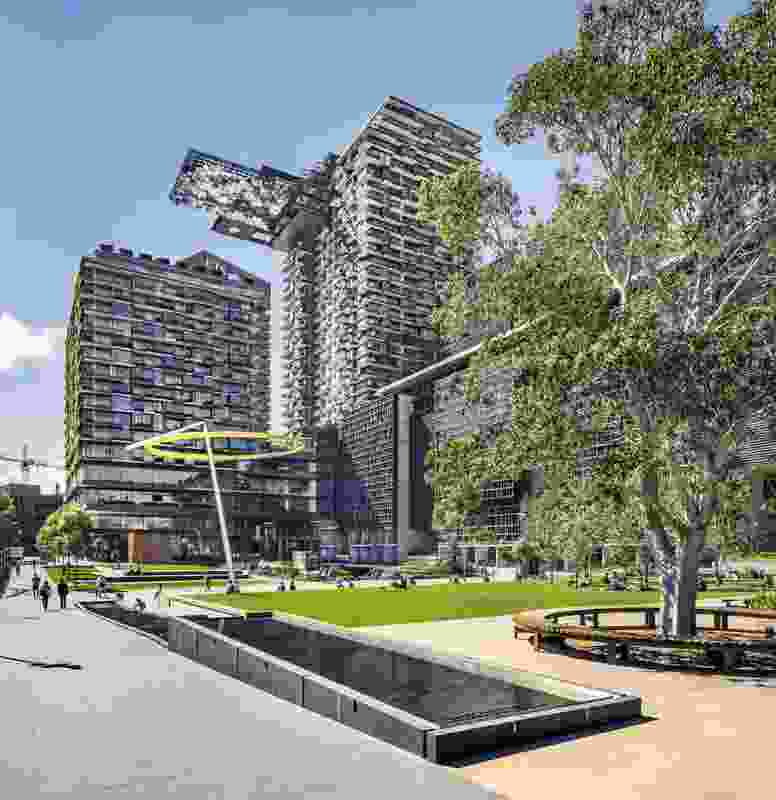 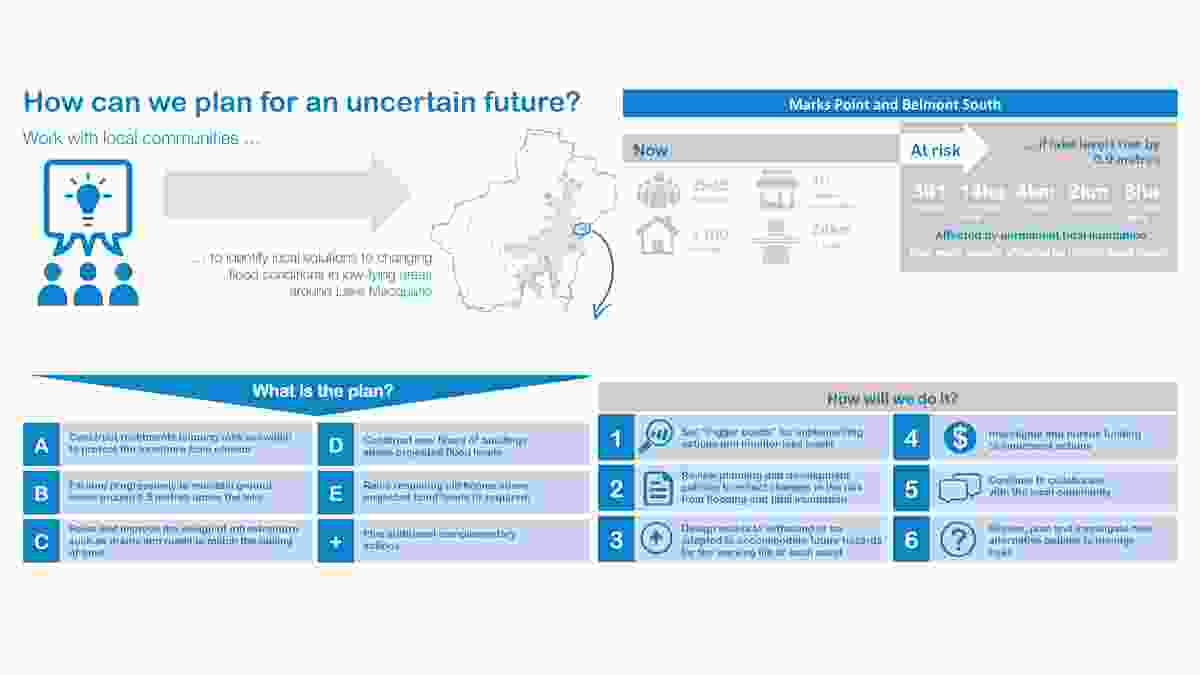 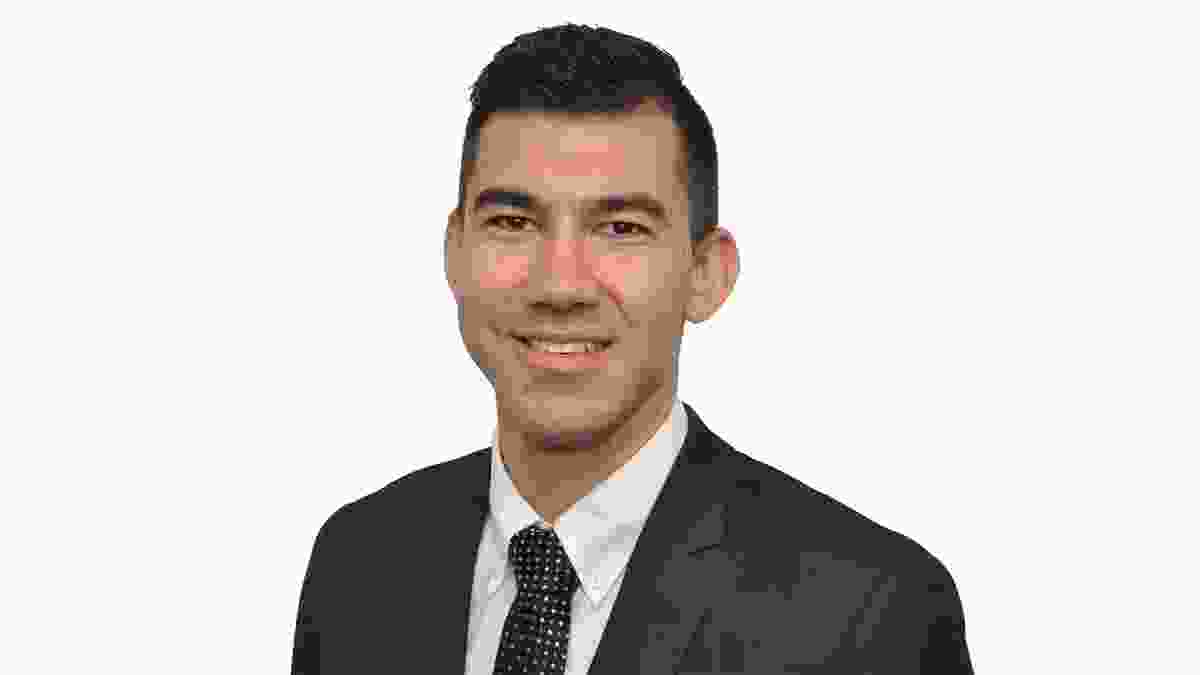