The jury for the 2016 AILA National Landscape Architecture Awards.

“Canvas and pigments lie in wait, stone, wood, and metal are ready for sculpture, random noise is latent for symphonies, sites are gravid for cities, institutions lie in the wings ready to solve our most intractable problems, parables of moving power remain unformulated and yet, the world is finally unknowable.”
– Ian McHarg, Design with Nature, 1969.

The Australian landscape architecture profession has experienced a stellar year in 2016. With a record 157 entries, the new AILA awards program provides a wide lens through which to assess and celebrate project excellence, from a small garden or national park trail to a large, complex infrastructure project.

Our projects are becoming more difficult, complex and challenging to deliver for a wide spectrum of reasons – budgets, deadlines, political environments, an unstable world economy and stretched funding mechanisms all play a part in this climate of difficulty.

However, there will always be ways to address or circumvent these challenges. As McHarg so eloquently points out, we can do this by ensuring that our projects have better innovation, strategy, creativity, collaboration, leadership, invention and design. And this year, the jury has found all of these traits in the projects entered across all eleven categories.

The jury was suitably challenged by the quality and depth of the entries. Deliberating on entries and the award criteria – thinking, leadership, results – led to vigorous, engaging debate and, finally, agreement. At the completion of the judging process, it became obvious that the new, broader criteria have attracted a range of entries that are suitable for advocacy to a bigger, more engaged audience, one that extends beyond the profession to the wider public.

I would like to thank the many people involved in creating the new awards program – in particular the members who formed the Awards Review Taskforce and tenaciously rethought the awards program and broadened the awards’ horizons. I’d also like to thank all the members, chapters and AILA staff who have embraced the new structure and ensured that the very first awards are a success.

I was proud to chair the distinguished jury comprising Malcolm Snow, national vice-president, AILA; SueAnne Ware, University of Newcastle; Justine Clark, architecture critic, writer and founding editor of Parlour; and our international guest Shannon Bray, NZILA President. All enthusiastically participated in the debate and I would like to thank them for the time and thought they put into this year’s awards.

A strong theme emerged of smaller-scale projects with a lighter touch – embracing and redefining uncomplicated design. Examples ranged from the MacKenzie Falls Gorge Trail – a satisfyingly simple project belying the collaboration and logistics required to deliver such an outcome – and the beautifully conceived and executed Penguins Plus viewing platforms to the distinctive design of the Bowen Place Crossing. These projects represent the best we have in understanding what is possible, and in appreciating the “unknowable world” we live in.

Where a conflict of interest was declared by a member of the jury, the juror abstained from the judging process for the relevant category in question. 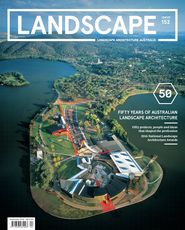 The 2019 National Awards for Planning Excellence, presented by the Planning Institute of Australia at a ceremony on the Gold Coast on 15 May 2019 … 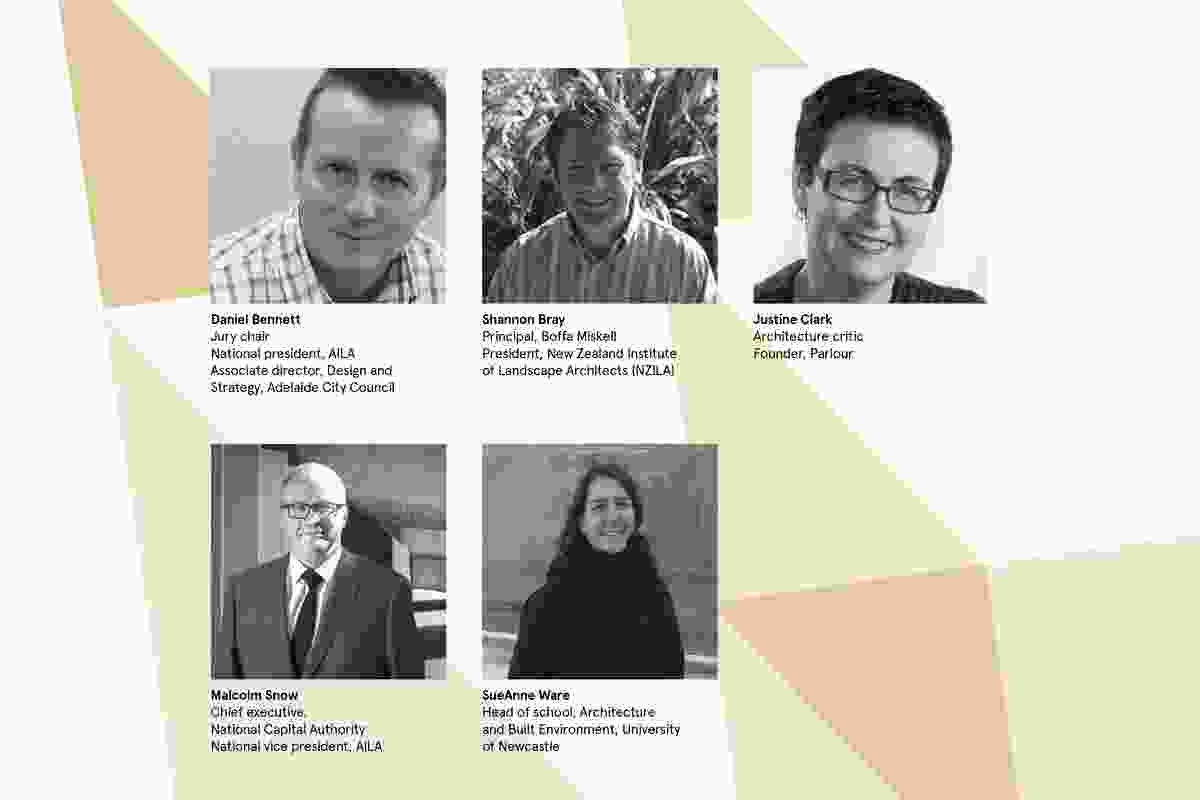 The jury for the 2016 AILA National Landscape Architecture Awards.