The recipients of the 2016 Australian Urban Design Awards have been announced. Across four categories, six entries from across Australia’s cities, towns and communities were awarded and another six entries were commended by the 2016 jury for the nation’s premier awards for excellence and innovation in urban design. From small urban interventions to concepts for entire suburbs, the recipients exemplify the diversity and high quality of Australian urban design.

The patrons of the Australian Urban Design Awards are Malcolm Turnbull MP, Prime Minister of Australia and Lucy Turnbull AO, former Lord Mayor of Sydney and Chief Commissioner of the Greater Sydney Commission.

In a message congratulating the finalists of the 2016 Australian Urban Design Awards, Prime Minister Malcolm Turnbull said, “These projects and designs will enhance our cities’ built environments for the people they must serve, and leave a lasting legacy for future generations.

“Stronger collaboration is at the heart of my Government’s Smart Cities Plan, and the planning and design profession have a vital role in cities in Australia. I am honoured to be a patron of the Australian Urban Design Awards, which promotes standout contributions in your field.

“Together we can make Australia’s cities even better places to live, work and visit, supporting growth, jobs and a secure future for Australian families.”

The jury for the 2016 Australian Urban Design Awards included representatives from the nine peak bodies from across the built environment that support the program:

The Australian Urban Design Awards is convened by the Planning Institute of Australia and organized by Architecture Media. 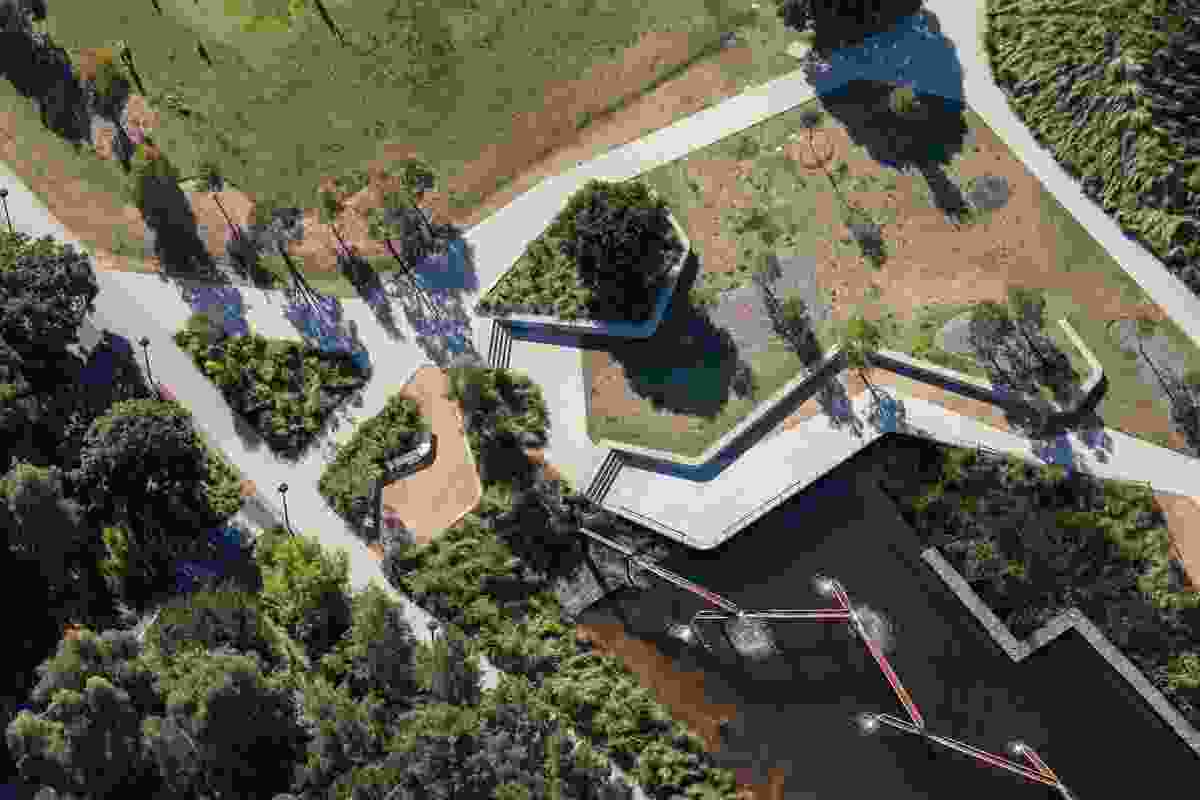 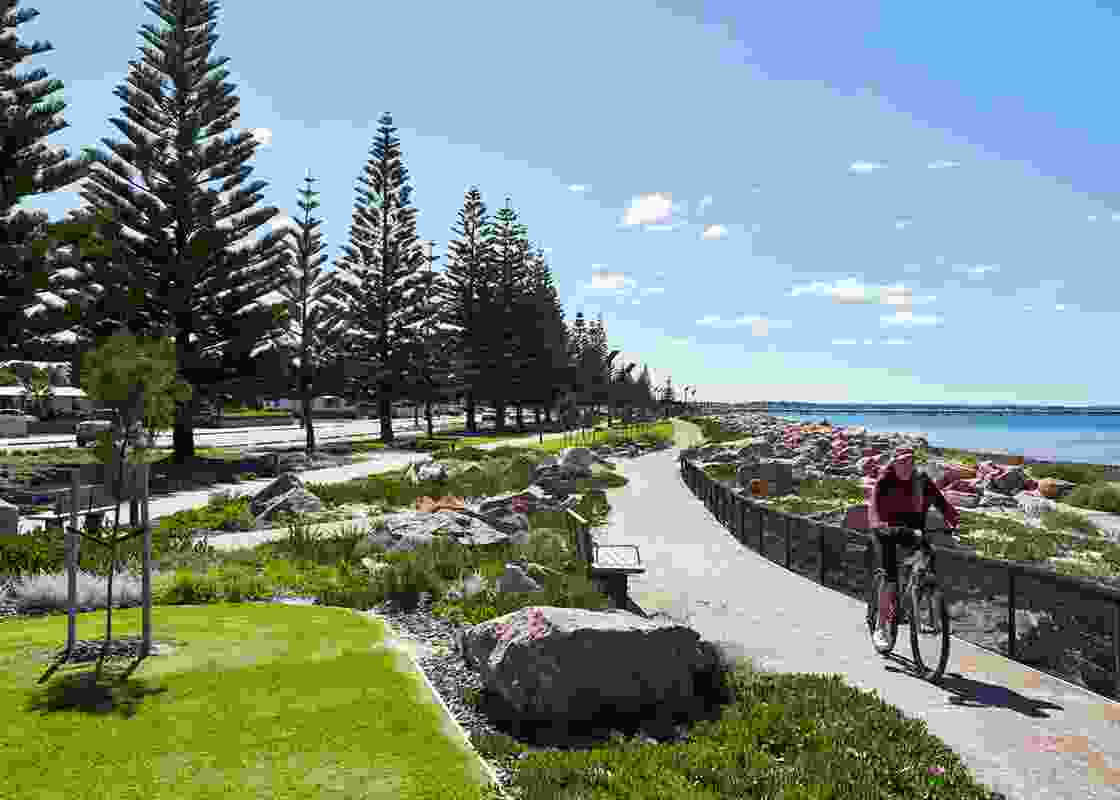 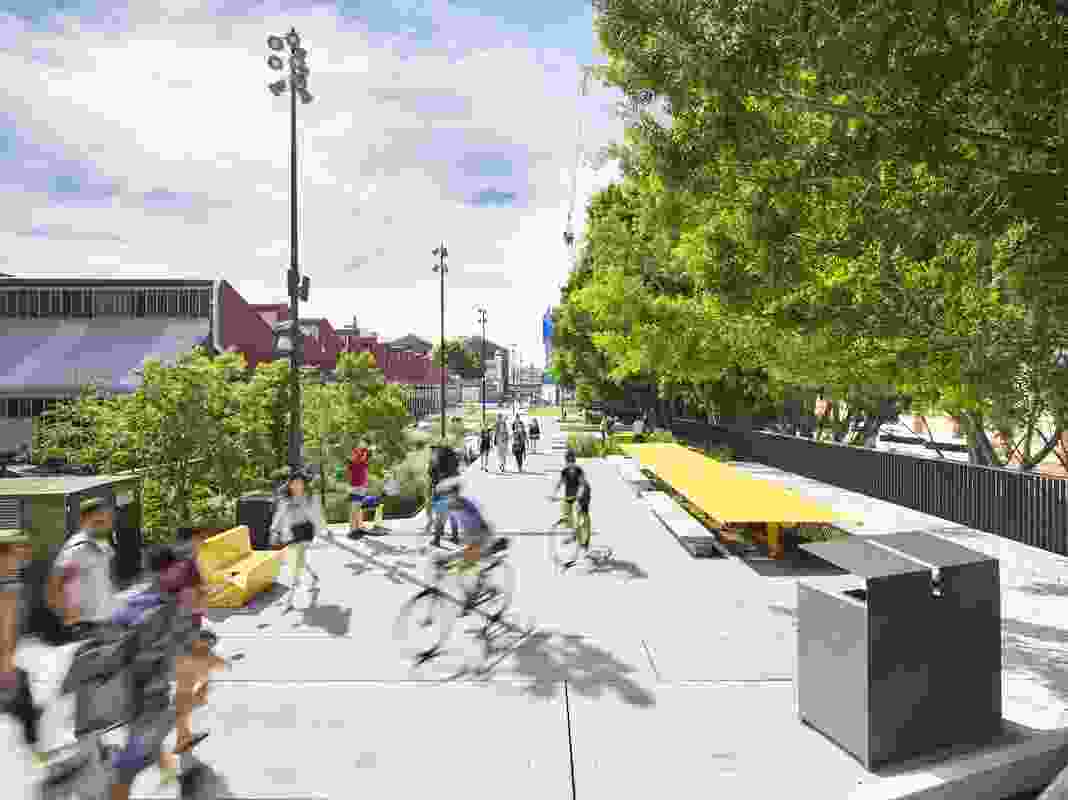 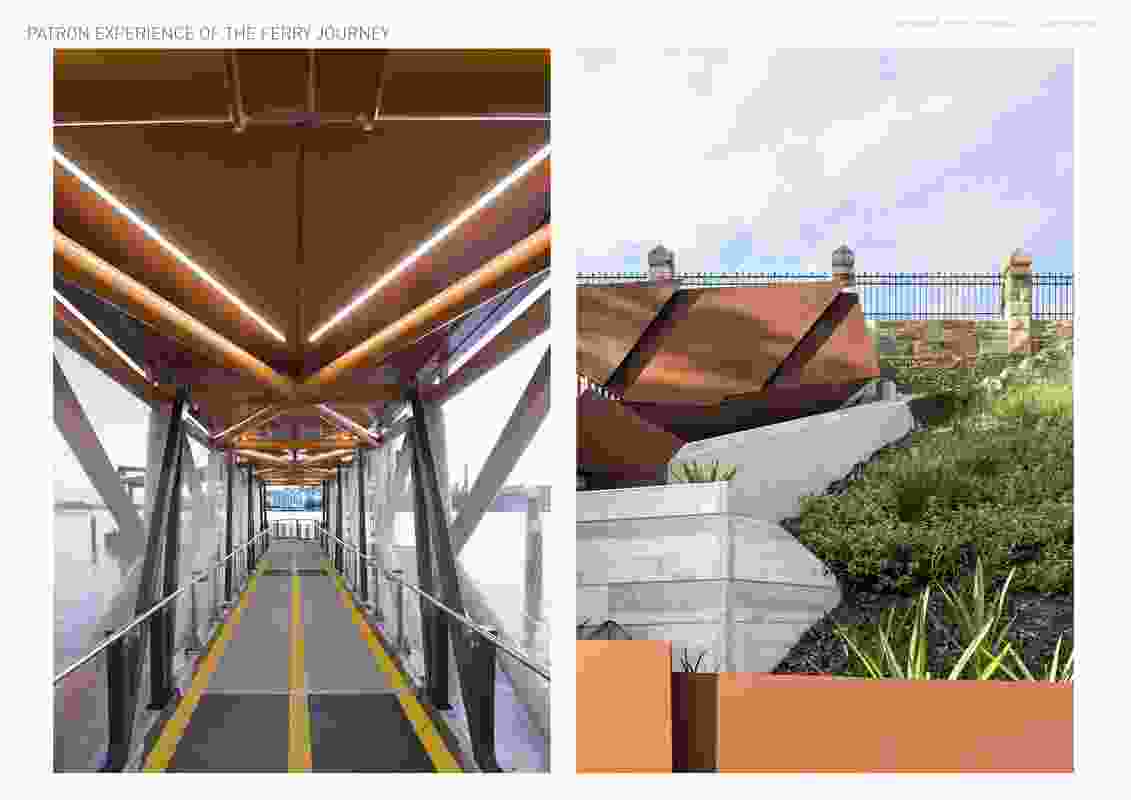 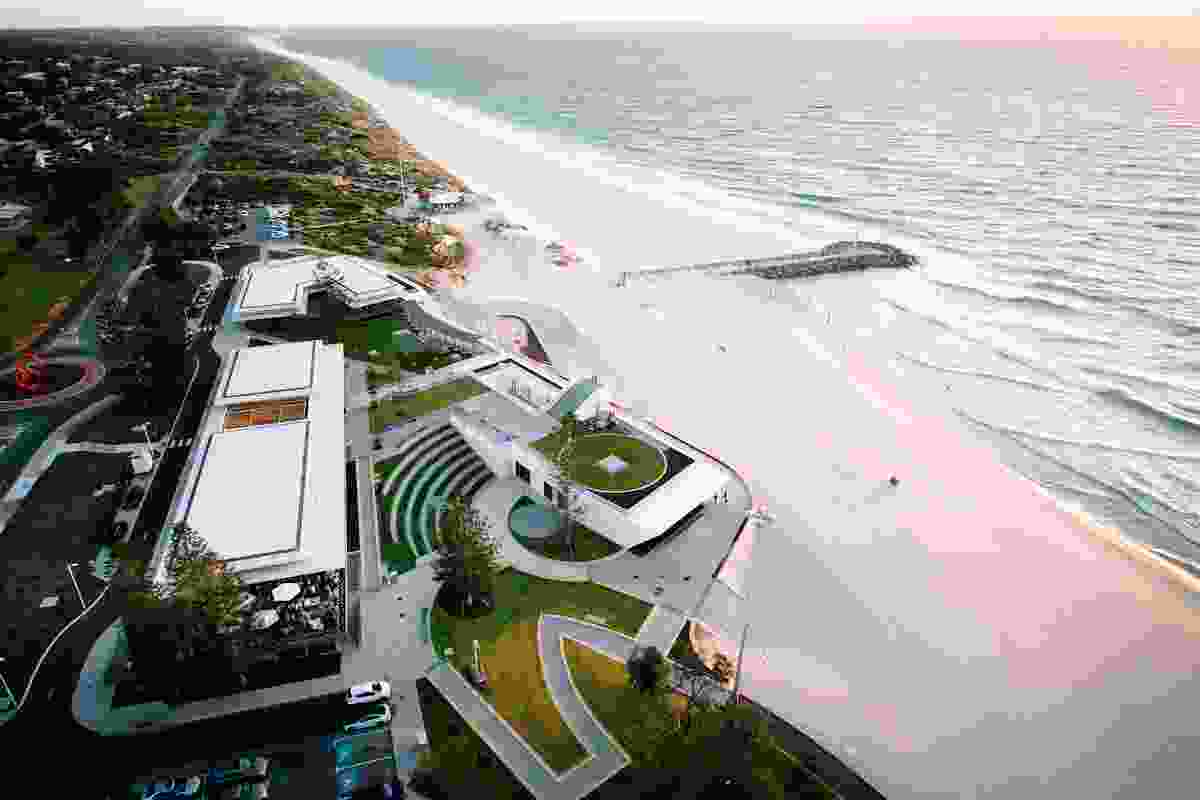 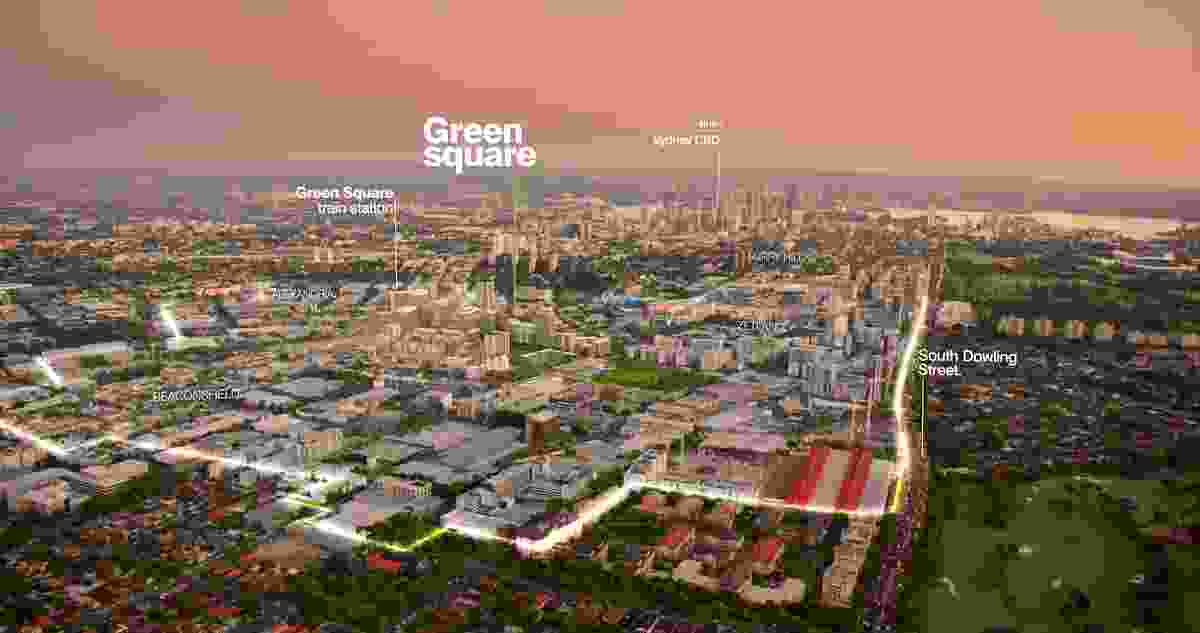 Image: Courtesy of the design team 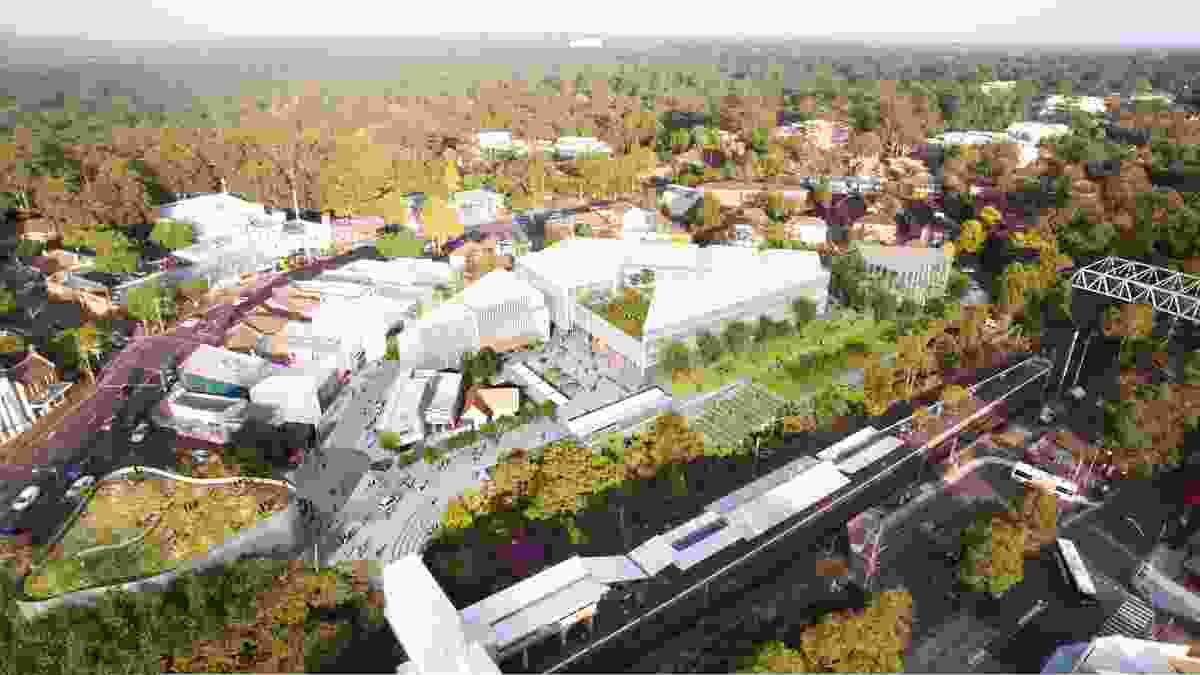 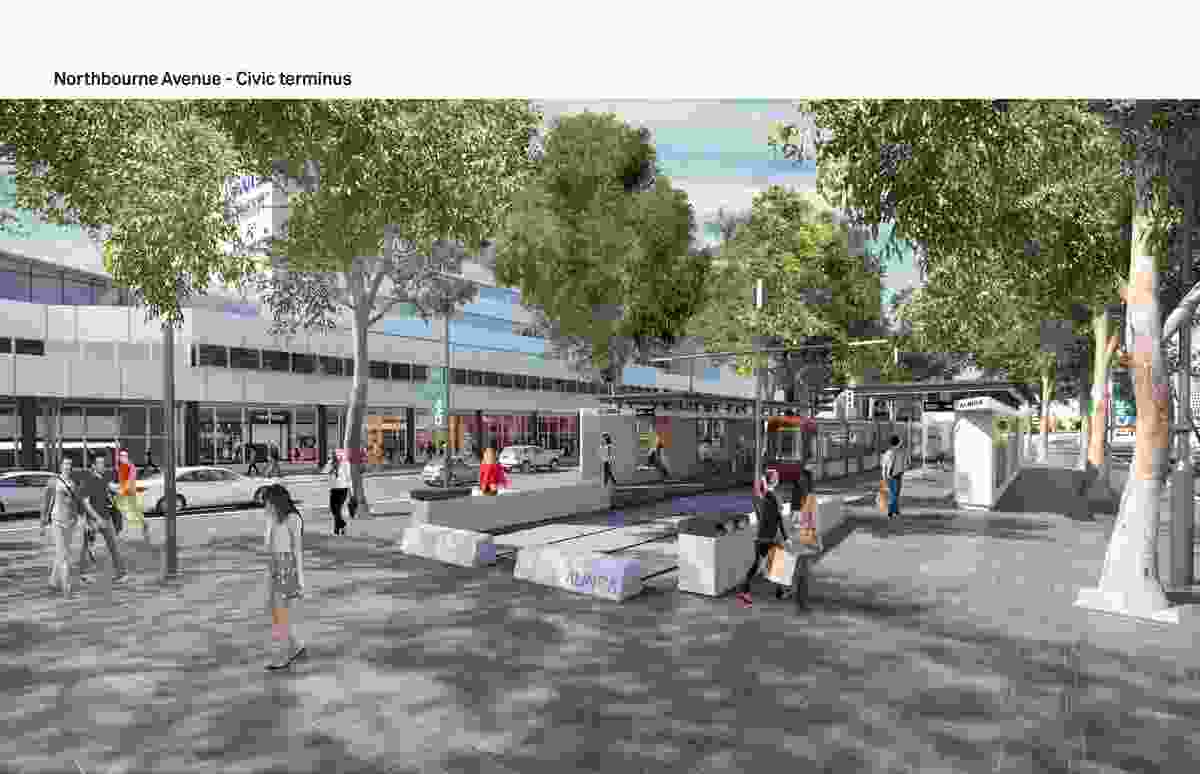 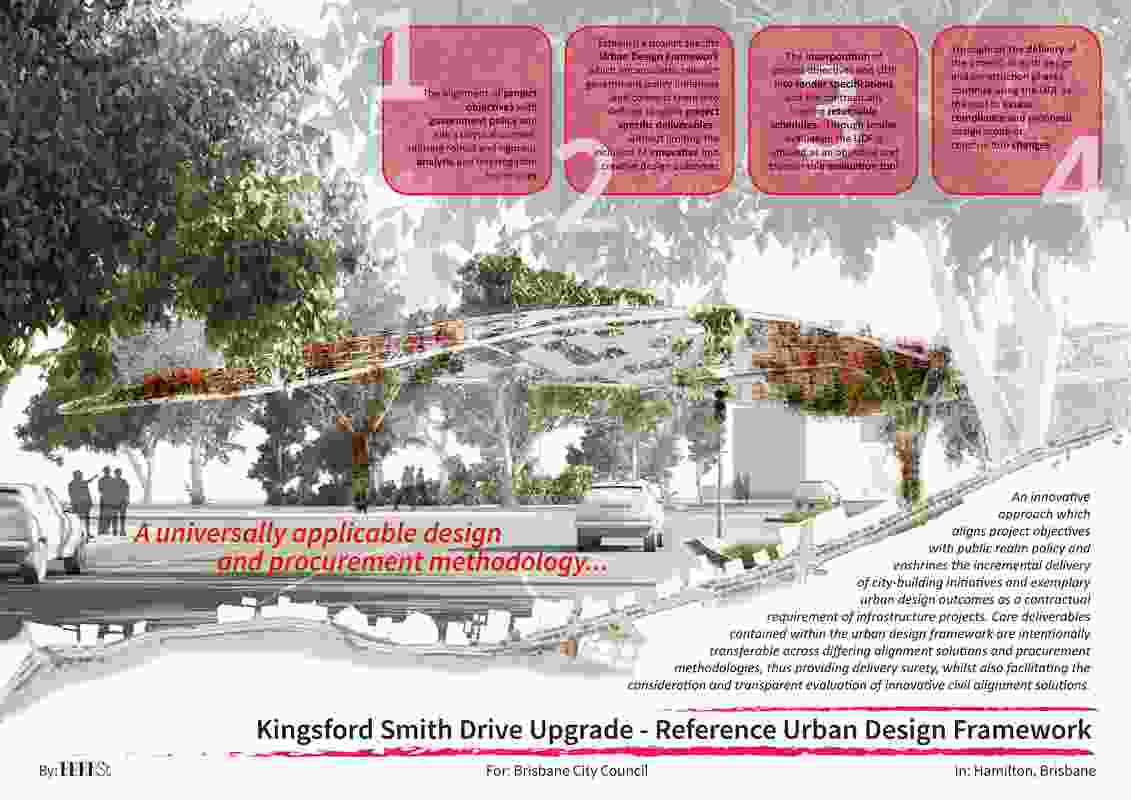 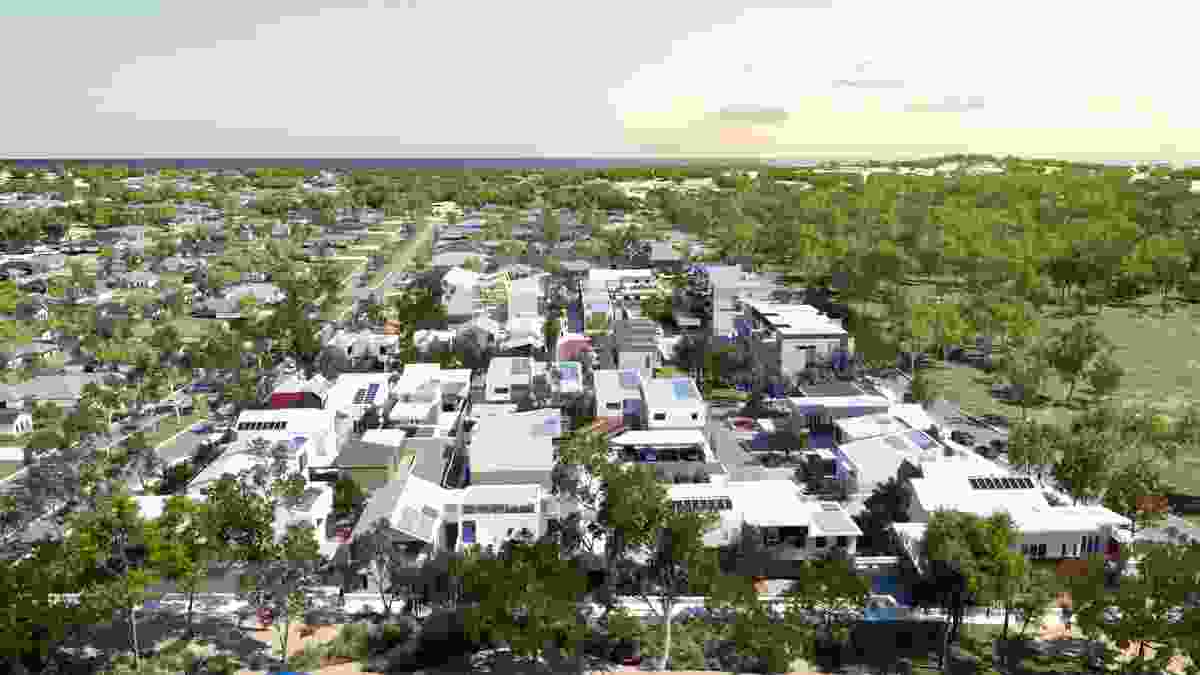